SFMOMA considers film an essential medium of modern and contemporary art. We strive to bring a new dimension to cinema as a multifaceted social and educational experience as well as shed new light on historical masterpieces and contemporary filmmakers. With our state-of-the-art Phyllis Wattis Theater, the museum is also a key collaborator and destination venue for film festivals in the Bay Area.

SFMOMA has been a pioneer in the presentation of film. Our first cinema program, Development of the Motion Picture, launched in 1937, shortly after the museum opened. Throughout our history, we’ve explored film in relation to populism and experimentation and have shown everything from Walt Disney to F.W. Murnau. Our diverse program in the theater and online complements the wide-ranging film culture of the Bay Area.

Header image: View of theater audience during Bruce Conner’s BREAKAWAY (1966) for the event Group Spirit with Toni Basil and Michael McClure (October 26, 2016) in conjunction with Bruce Conner: It’s All True. 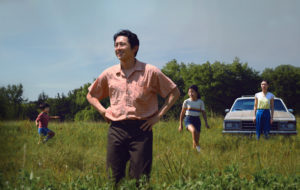 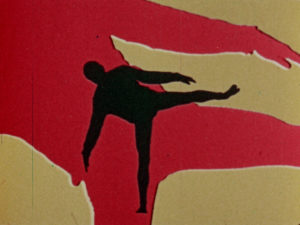 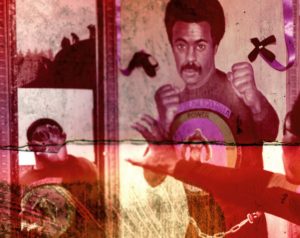 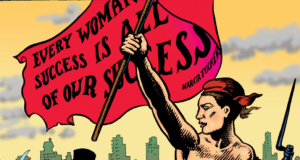 exhibition
No Time to Rest!
Past Seasons of Modern Cinema 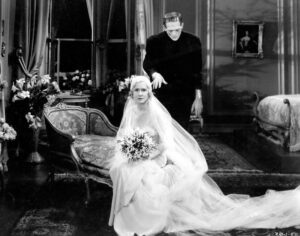 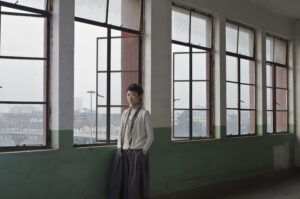 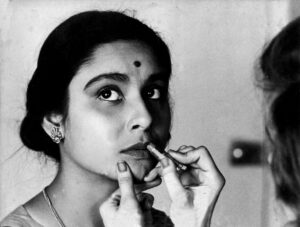 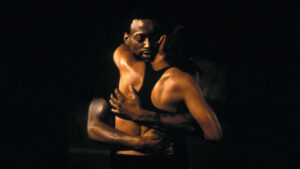 See All
Community Partnerships and Collaborations 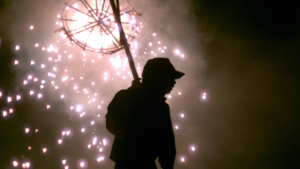 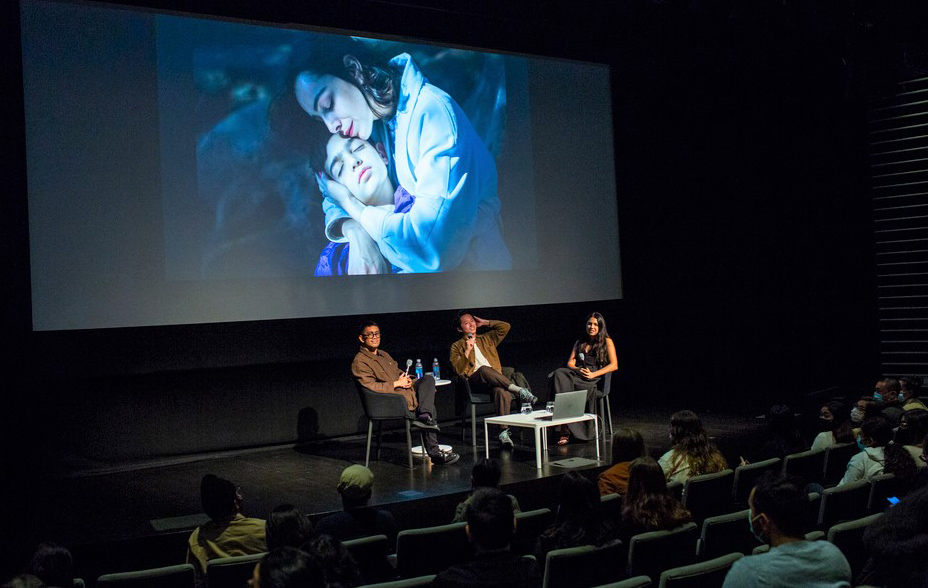 As part of SFMOMA’s expansion in May 2016, the Phyllis Wattis Theater received a major renovation and system update creating one of the most enjoyable places to see film in the Bay Area. A state-of-the-art, DCI-compliant 4K digital cinema projector allows for the presentation of films on a 24 x 12-foot screen, with the capacity to show aspect ratios of 1:37, 1:66, 1:85, and 2:39. The Phyllis Wattis Theater can also screen films via Kinoton projectors in 16mm and 35mm formats. Films are properly exhibited by fully adhering to standards set by the Association of Moving Image Archivists and the International Federation of Film Archives. Because sound is integral to the cinematic experience, a new 7.1 Meyer Sound Cinema Surround System enhances the nuance and precision intended by the filmmaker.

View of photographer Diana Markosian, actor Steven Yeun, and GQ articles editor and writer, Christopher Gayomali on stage in the Phyllis Wattis Theater at SFMOMA after a screening of Minari for the event Diana Markosian’s Film Pick: Minari, Oct 14, 2021.