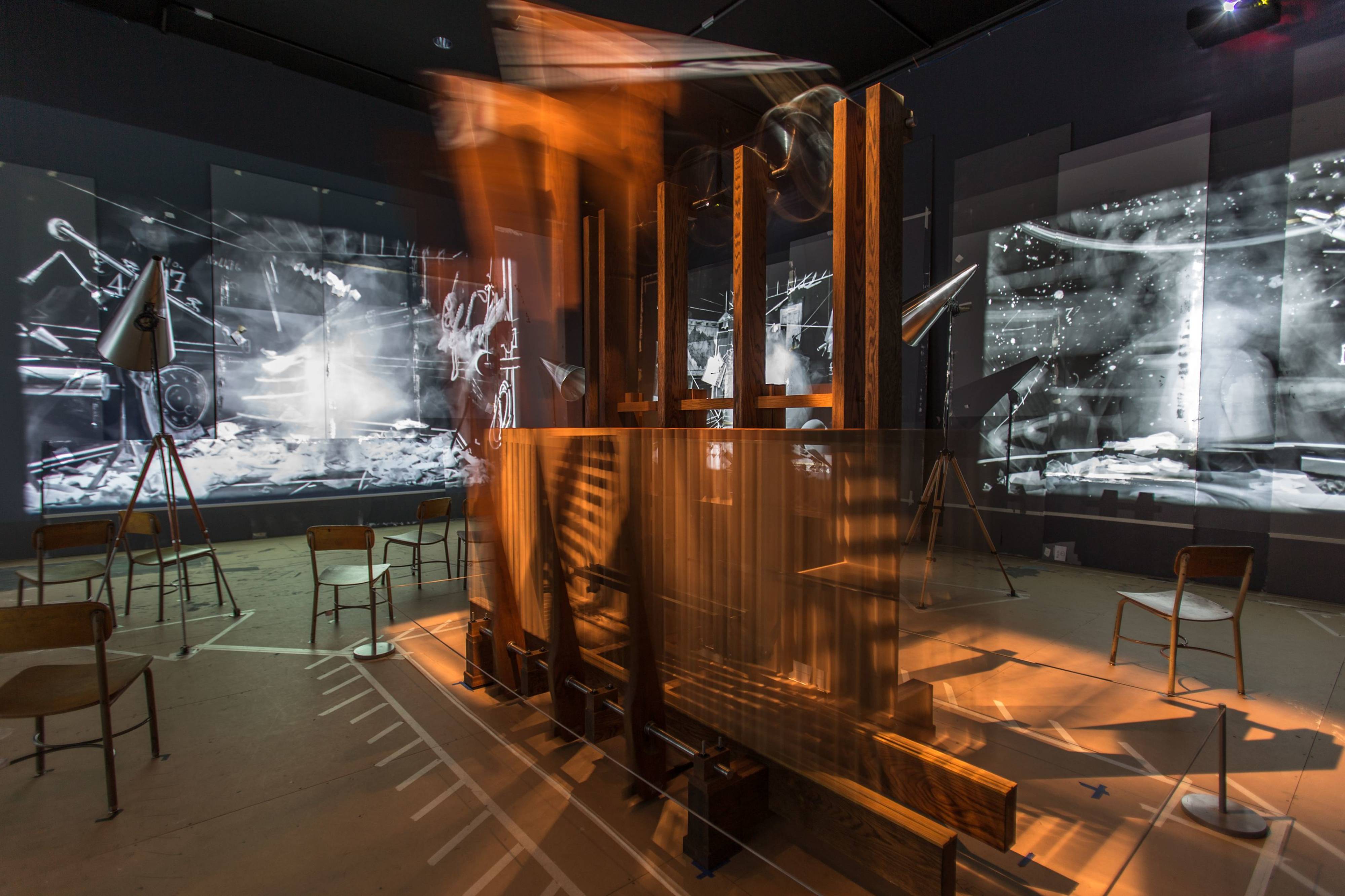 Rudolf Frieling was appointed SFMOMA’s curator of media arts in January 2006. At the museum, he recently co-curated Soundtracks (2017–18) and Bruce Conner: It's All True (2016) and organized Film as Place (2016), Christian Marclay: The Clock (2013), Lynn Hershman Leeson: The Agent Ruby Files (2013), Stage Presence: Theatricality in Art and Media (2012), Descriptive Acts (2012), Sharon Lockhart: Lunch Break (2011), David Claerbout: Architecture of Narrative (2011), Long Play: Bruce Conner and the Singles Collection (2010), and the influential survey exhibition The Art of Participation: 1950 to Now (2008). He also collaborated on the SFMOMA presentation of the traveling exhibition Exposed: Voyeurism, Surveillance and the Camera (2010) and oversaw the exhibition William Kentridge: Five Themes (2009).Spearheading the notion of the museum as a producer, Frieling has commissioned two works for SFMOMA’s public spaces: Jim Campbell’s Exploded Views (2011–12) and Bill Fontana’s Sonic Shadows (2010). During the museum’s temporary closure for expansion, from 2013 to 2016, he curated collection shows at the University of Michigan Museum of Art, Ann Arbor, and at Borusan Contemporary in Istanbul, and co-curated the SFMOMA On the Go program Doug Hall: The Terrible Uncertainty of the Thing Described at the San Francisco Art Institute.Frieling is also an adjunct faculty member at California College of the Arts and has lectured on media history and theory at institutions nationally and internationally. He studied English literature, social sciences, and philosophy at Freie Universität Berlin and received a PhD from Universität Hildesheim.
Read more

Explore masterpieces in the SFMOMA collection, discover bold interviews with artists, and view exciting digital projects in our #MuseumFromHome collection.
See All