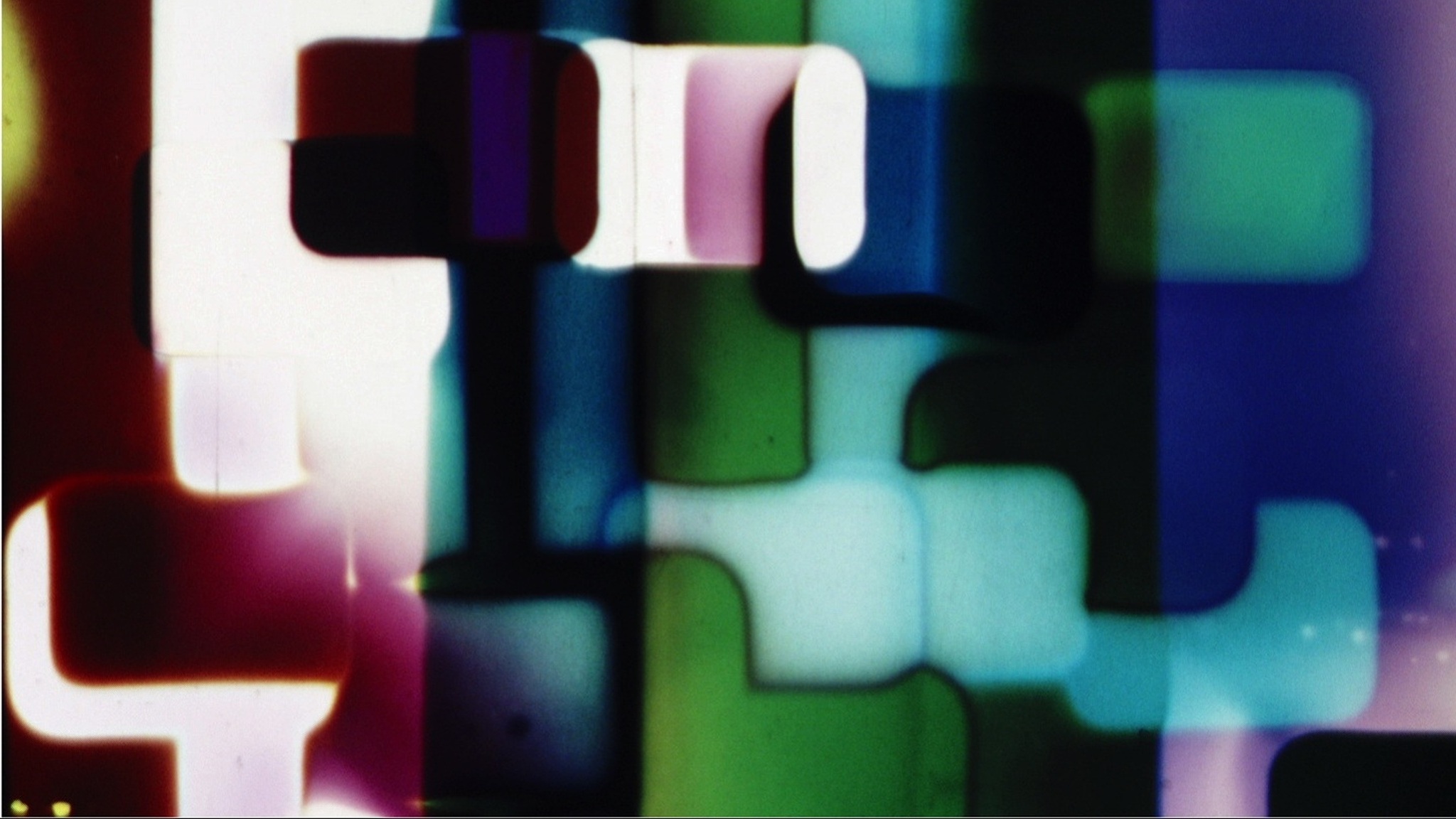 CROSSROADS . . . is not only a marvelous and wide-ranging film and video festival; under the stewardship of Artistic Director Steve Polta, it has evolved into a vital one for those of us hoping to keep abreast of new directions in the field. It’s also a realm of improbable discovery and surprise. . . . It’s a beautiful thing to get your face blown off, aesthetically speaking.

San Francisco Cinematheque’s CROSSROADS was founded in 2010. Now in its eighth year, the internationally recognized film festival celebrates contemporary artist-made cinema, stimulating aesthetic dialogue between artists and inspiring audiences with rich experiences of experimental film not provided by any other local venue.

CROSSROADS 2017, consisting of nine curated programs of film, video, and performance, will include 59 works by 57 artists representing 15 countries. Major themes of this year’s festival include expressions of rage; resistance to oppression; yearnings for spiritual connection in an alienated and surveilled media-scape; and sensual encounters with visuality and intimate gesture. We are proud to announce that, of these 57 featured artists, 34 are making their CROSSROADS debut in this year’s festival.

CROSSROADS 2017 is presented by San Francisco Cinematheque and the San Francisco Museum of Modern Art, in association with the Canyon Cinema Foundation. 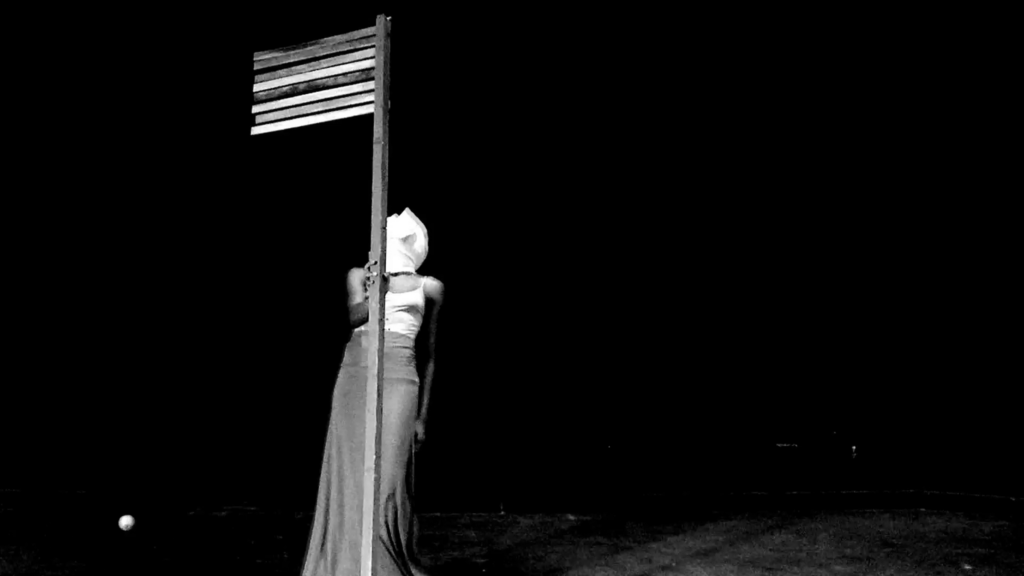 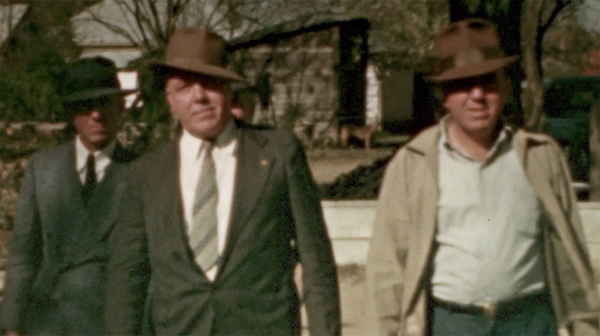 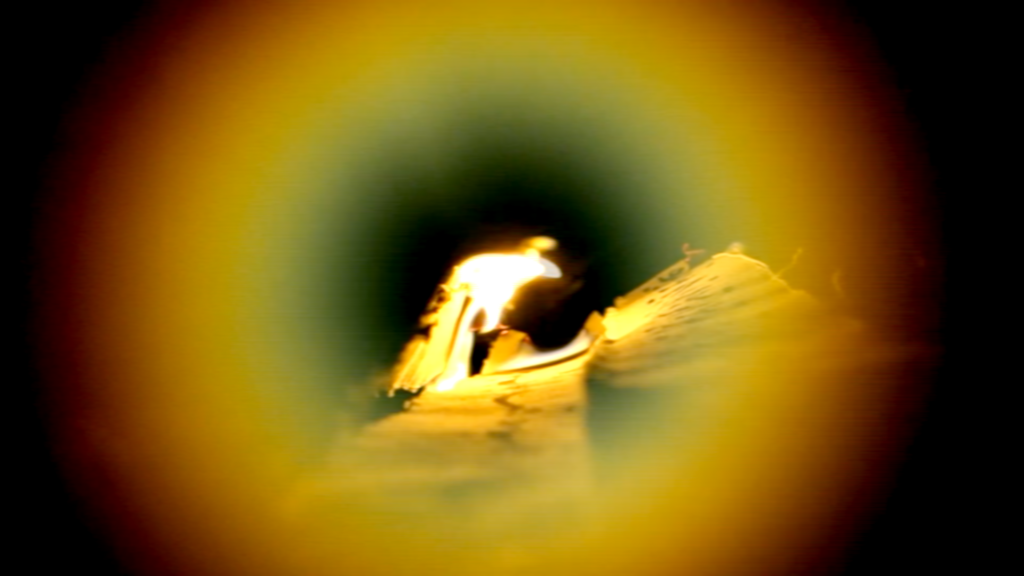 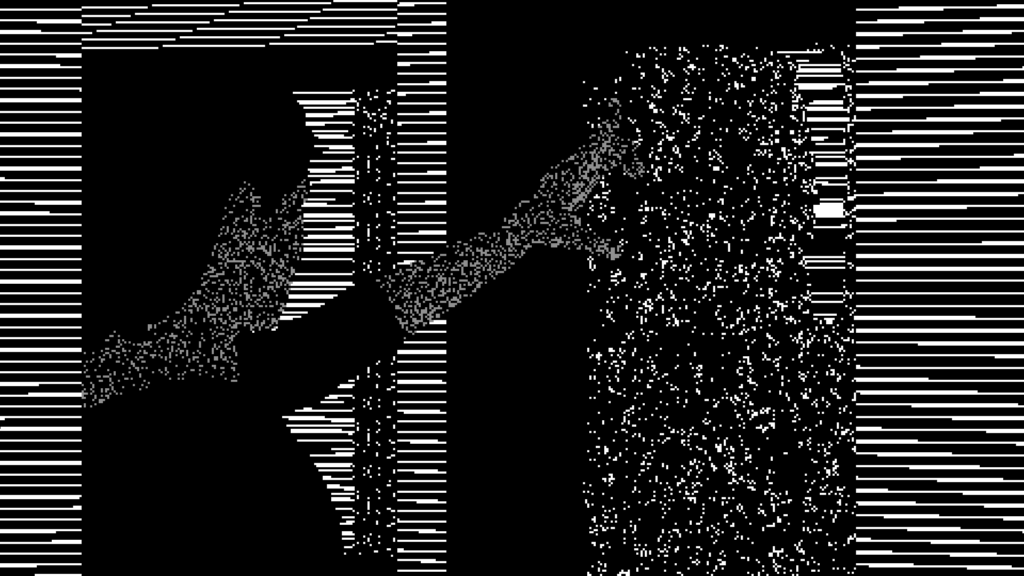 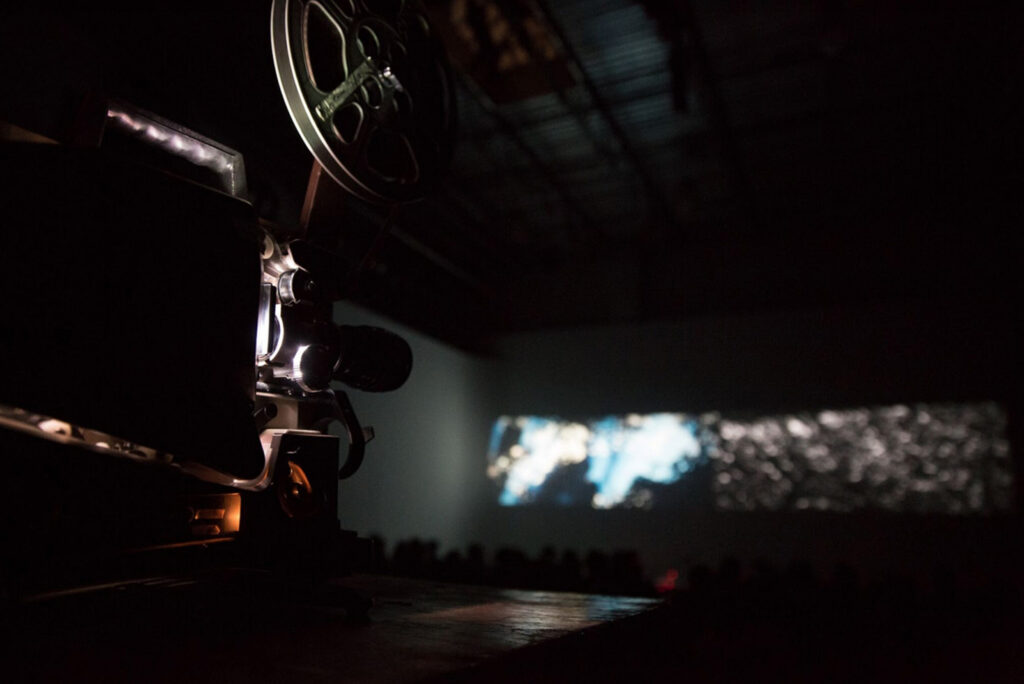 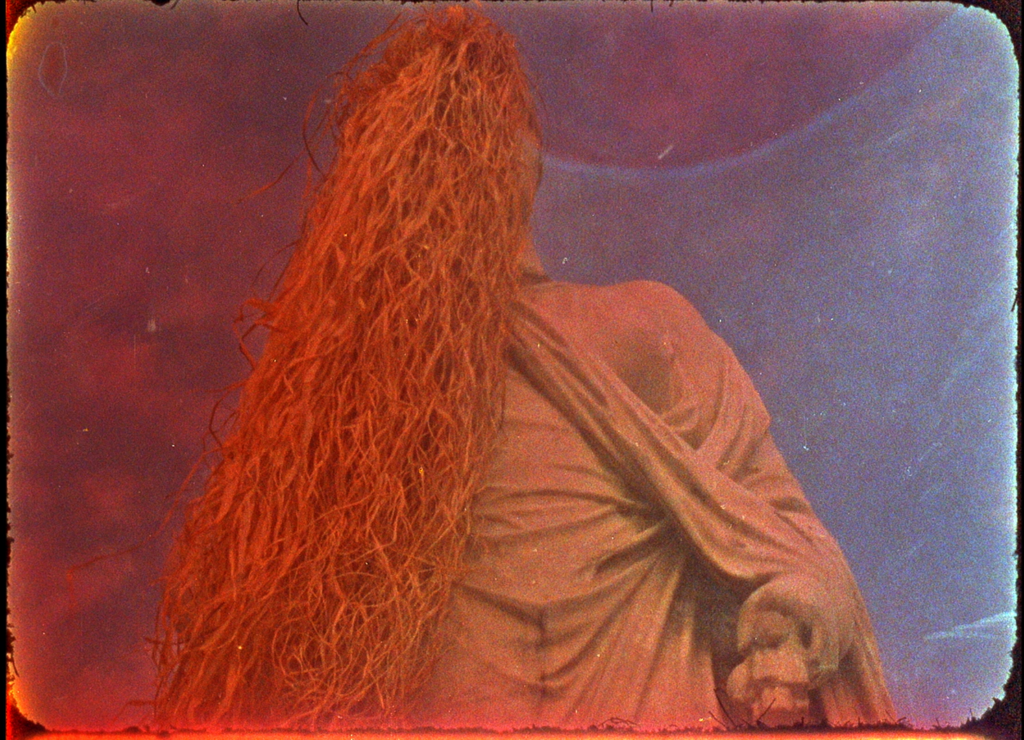 Program 7: a thought comes into your head (like an object) 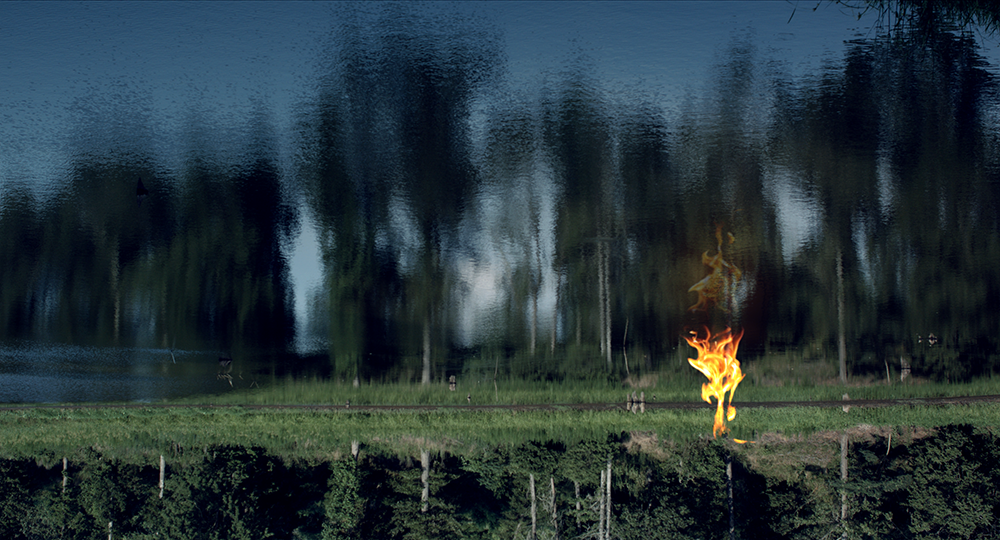 Program 8: the photon doesn’t give a damn 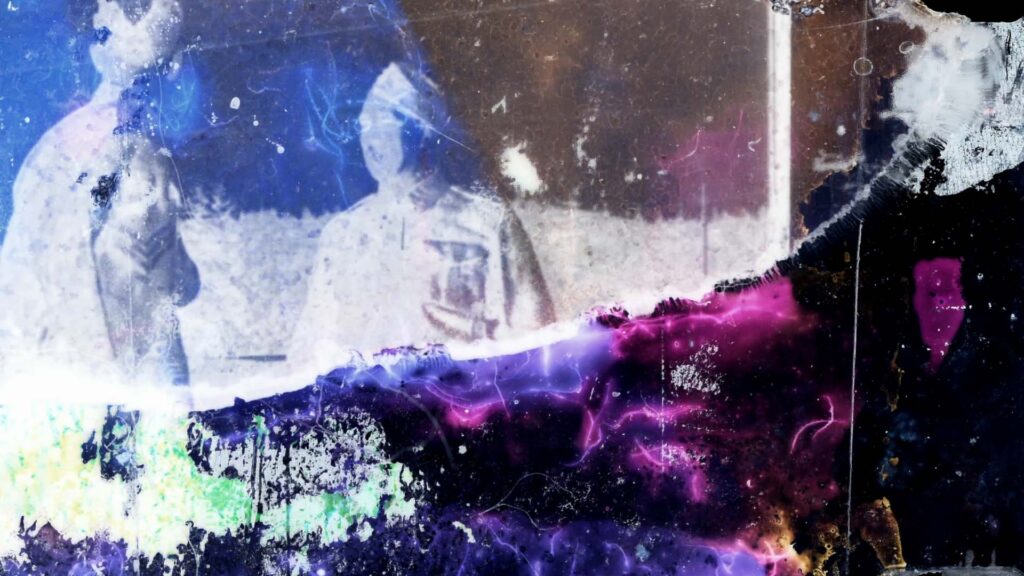 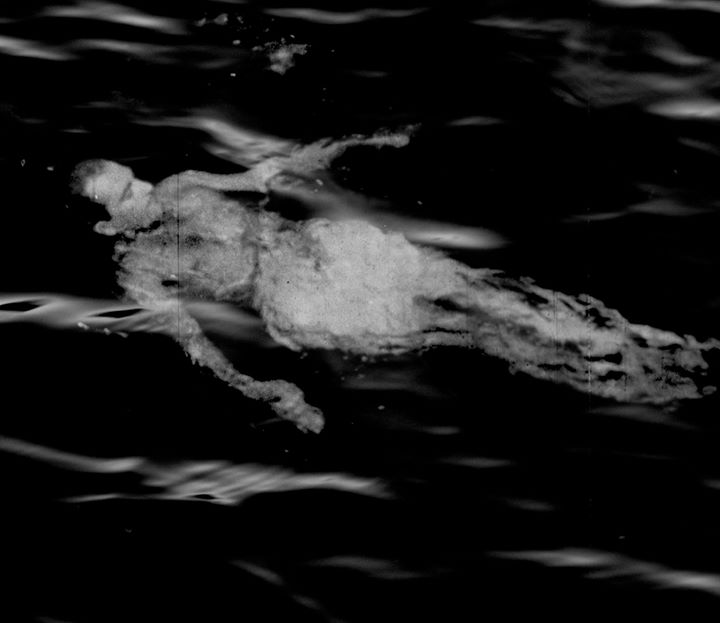