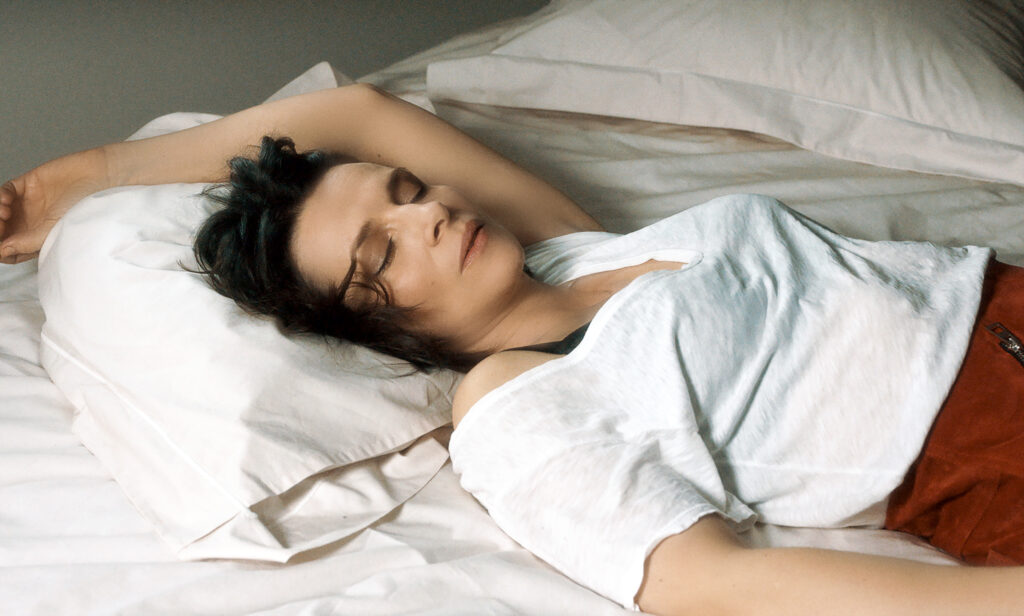 “Juliette Binoche is both incandescent and emotionally raw as Isabelle, a middle-aged Parisian artist in search of definitive love. The film moves elliptically, as though set to some mysterious bio-rhythm, from one romantic/emotional attachment to another. Appropriately enough, Let the Sunshine In feels like it’s been lit from within; it was lit from without by Denis’s longtime cinematographer Agnès Godard. It is also very funny.”
— New York Film Festival