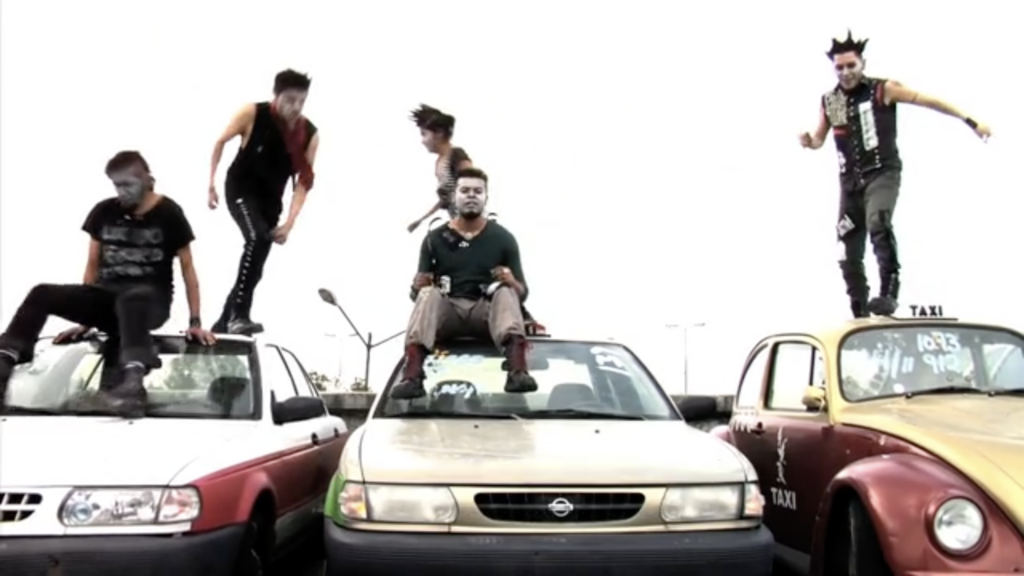 Utopías Pirata (Bootleg Utopias), 2012, investigates the Mexico City-based (JAR) punk collective. Founded in 1993 the group is known for their music and zines as well as their ecological activism in the city. Rincón Gallardo fictionalizes her interviews with core JAR members and transforms them into seventeen original songs and music videos. As she writes, “In order to represent the collected accounts, I decided to turn the volume up until reaching distortion, aiming to make the fictional character of the research explicit. I do not mean that a fiction is false, but that it is just a peculiar, constructed, and never objective way to represent reality.”

Naomi Rincón Gallardo’s The Formaldehyde Trip is part of Performance in Progress. 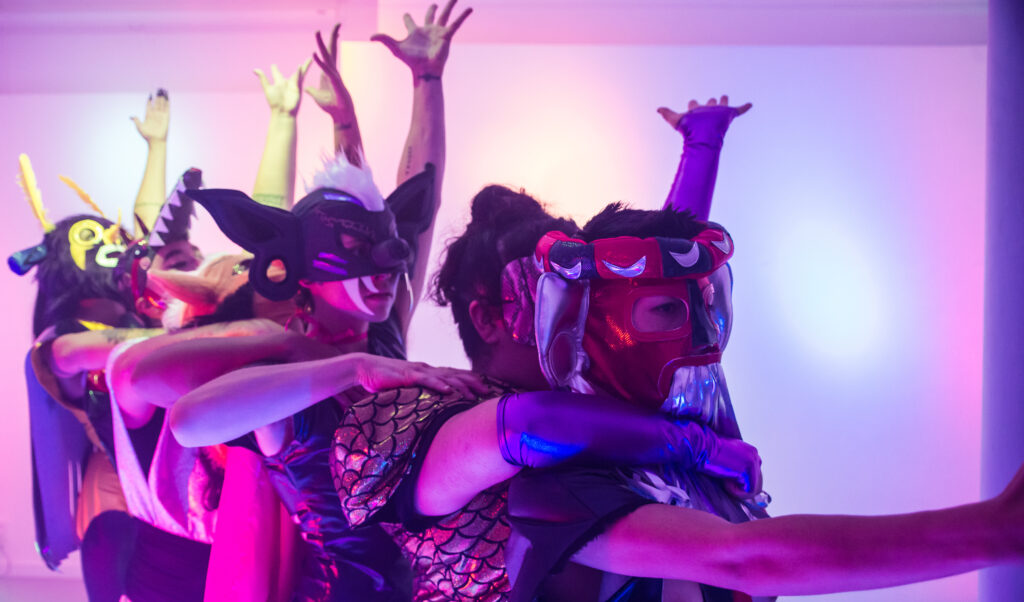 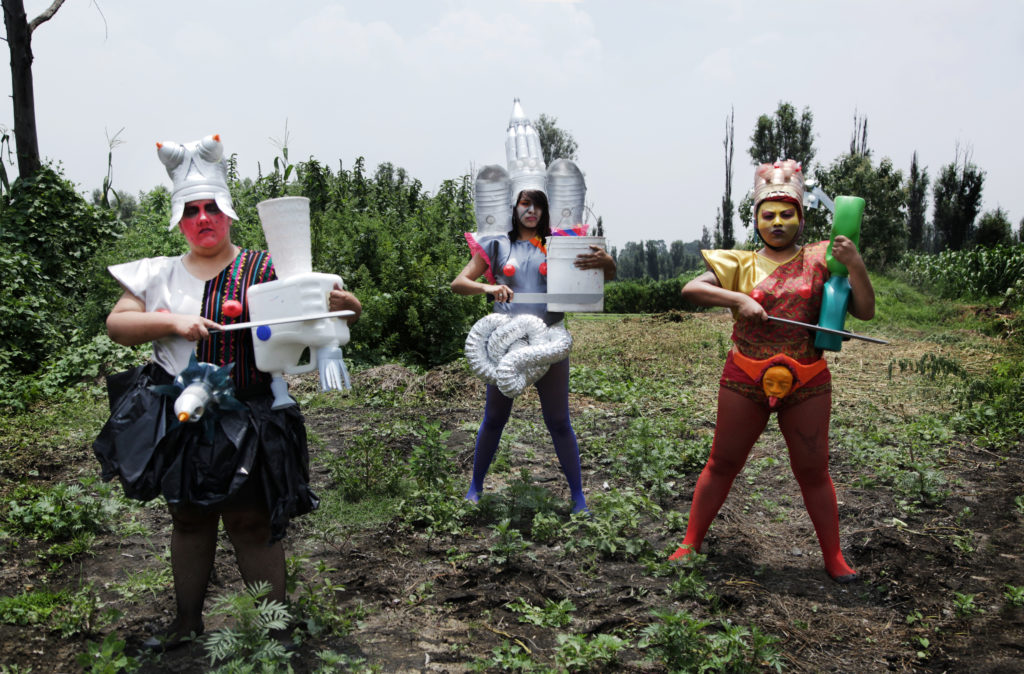