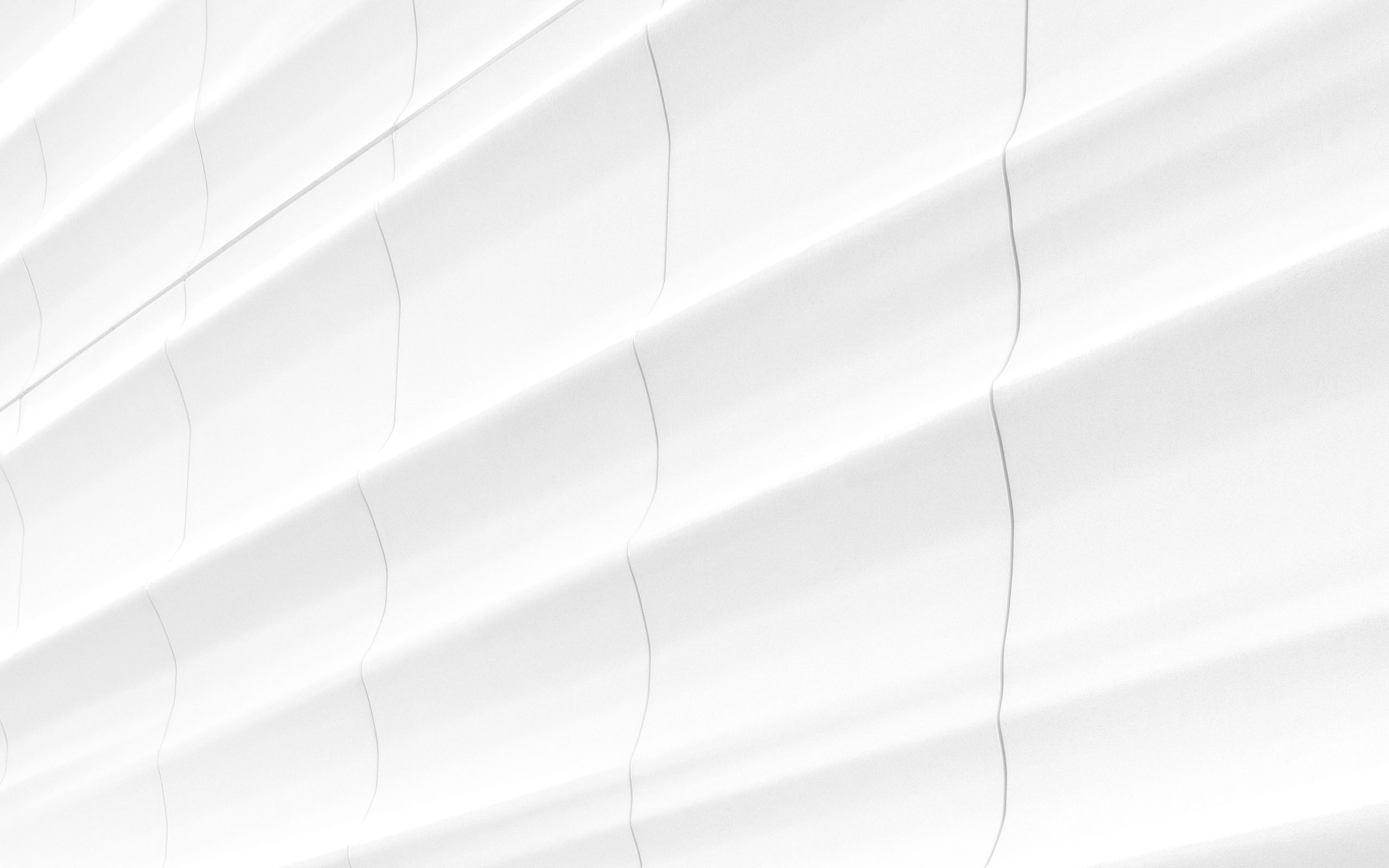 For our first Community in Residence series, we’ve asked six creative collectives to take over our homepage with art and resources, in response to the prompt: What does it mean to work collaboratively in the time of social distancing? This week’s resident is Heavy Breathing.

Tune in to a special broadcast from Heavy Breathing artist Leila Weefur on our YouTube channel, this Sunday at 6 p.m. PDT.

Heavy Breathing and featured artists Leila Weefur and Elena Gross share their work with SFMOMA this week in the spirit of principled disagreement. They reject SFMOMA’s decision to censor community critique of the museum’s social media response to protests responding to the police murders of #GeorgeFloyd, #BreonnaTaylor, #RegisKorchinskiPaquet, #TonyMcDade and #AhmaudArbery.

SFMOMA’s apology fails to acknowledge that their act of censorship, in deleting and disabling comments on their May 30th post, is a silencing act that is complicit with and enables systemized violence against Black individuals. Heavy Breathing, Weefur and Gross support criticism of the museum’s initial media response to the protests. SFMOMA leveraged the words and work of Black artist Glenn Ligon, rather than offering a direct statement condemning violence against Black communities. SFMOMA’s Community in Residence program is an opportunity to amplify dialogue with artists and the public, and this week’s work is presented towards that goal.

Heavy Breathing is a series of free public movement workshops designed by artists combining physical activity with group discussion on ideas related to their creative practices. Co-produced by artists Lisa Rybovich Crallé and Sophia Wang, Heavy Breathing has presented more than 50 workshops since launching in 2015. For more info: www.heavyheavybreathing.com.

Curated For You By Heavy Breathing

Looking for something to browse? Check out our top picks of the week. 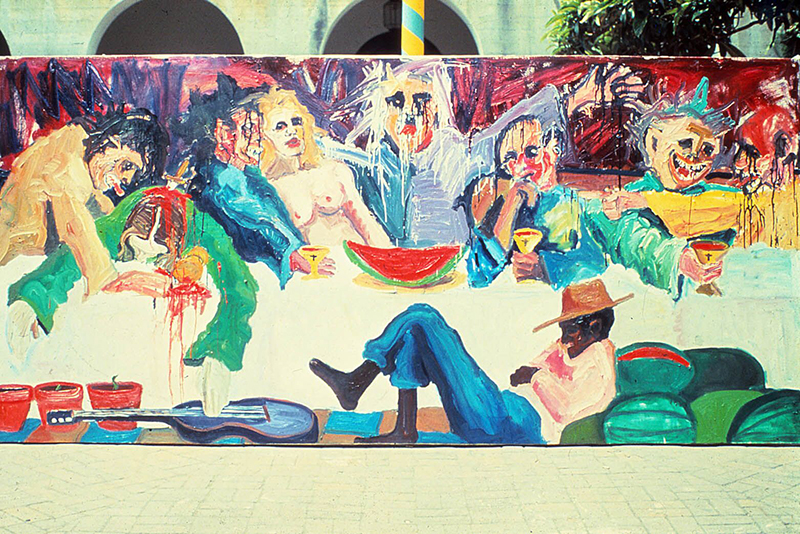 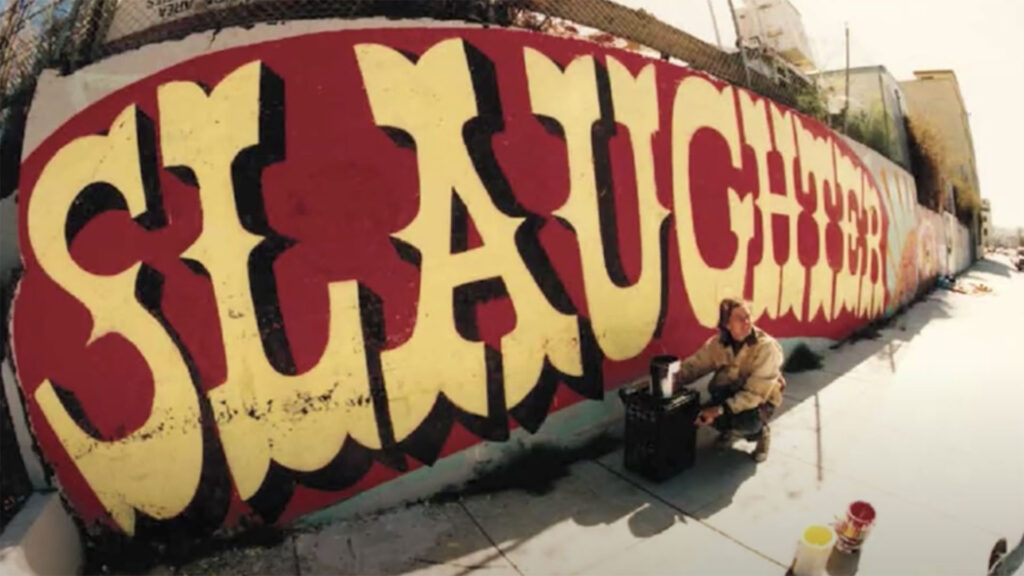 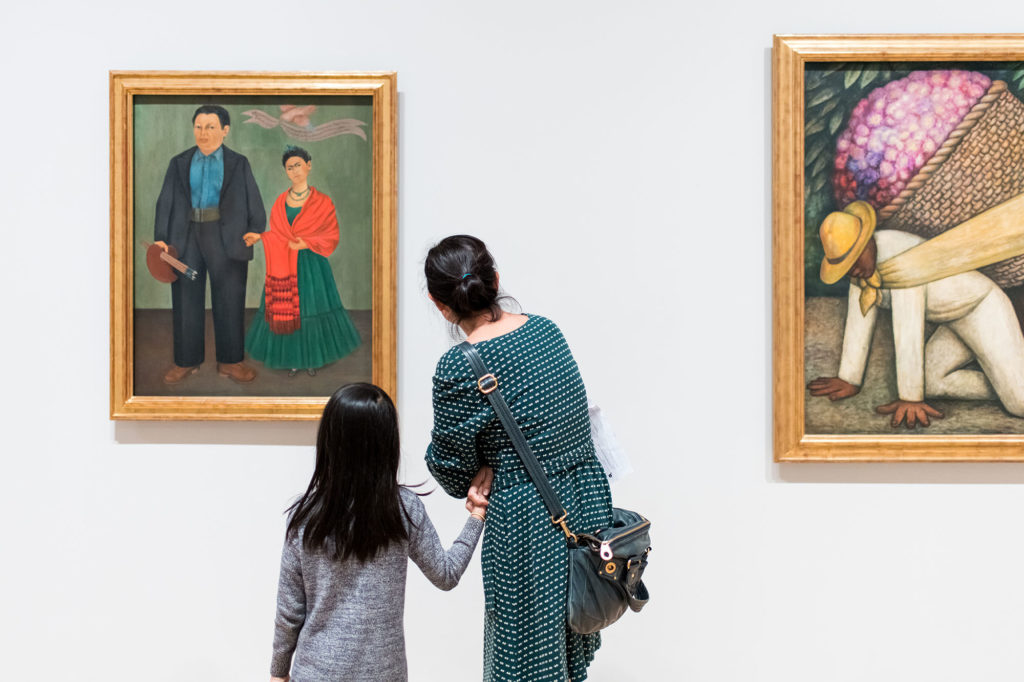 Go deeper. See what curators, artists, and others have to say about the art they make, study, collect, and restore. 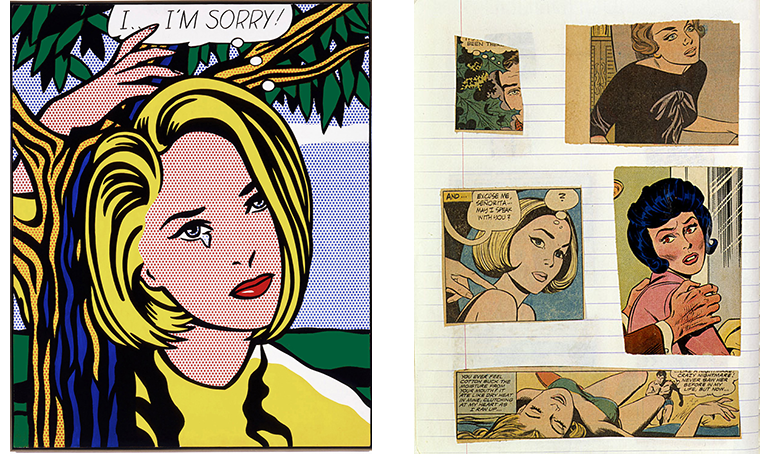 Essays on Artists and Artworks 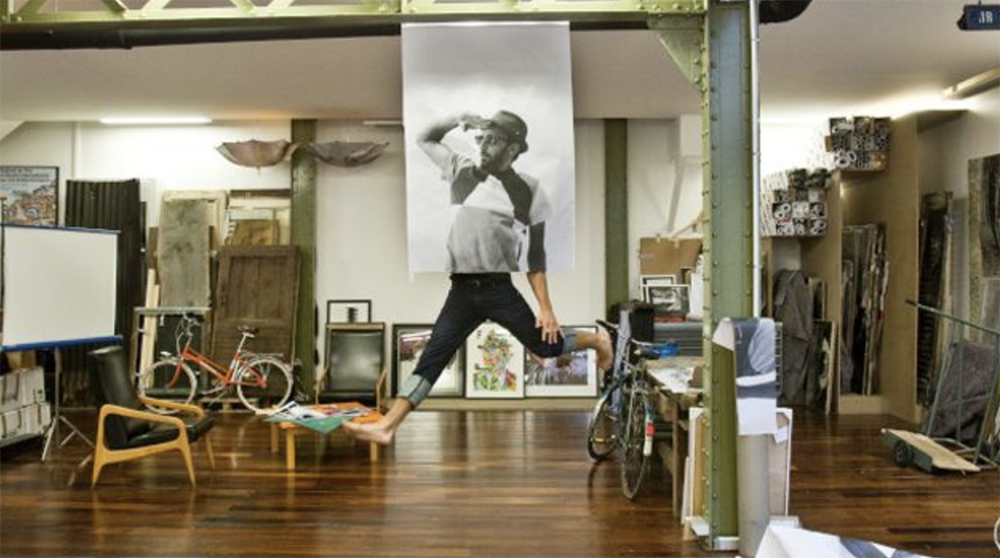 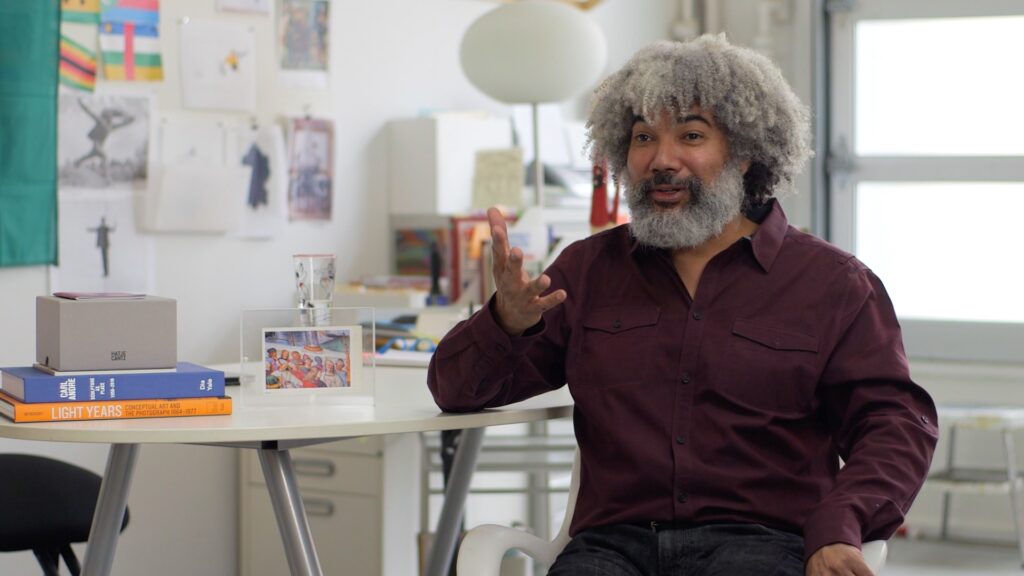 Take a behind-the-scenes look at the museum through videos, Q&As, and more. 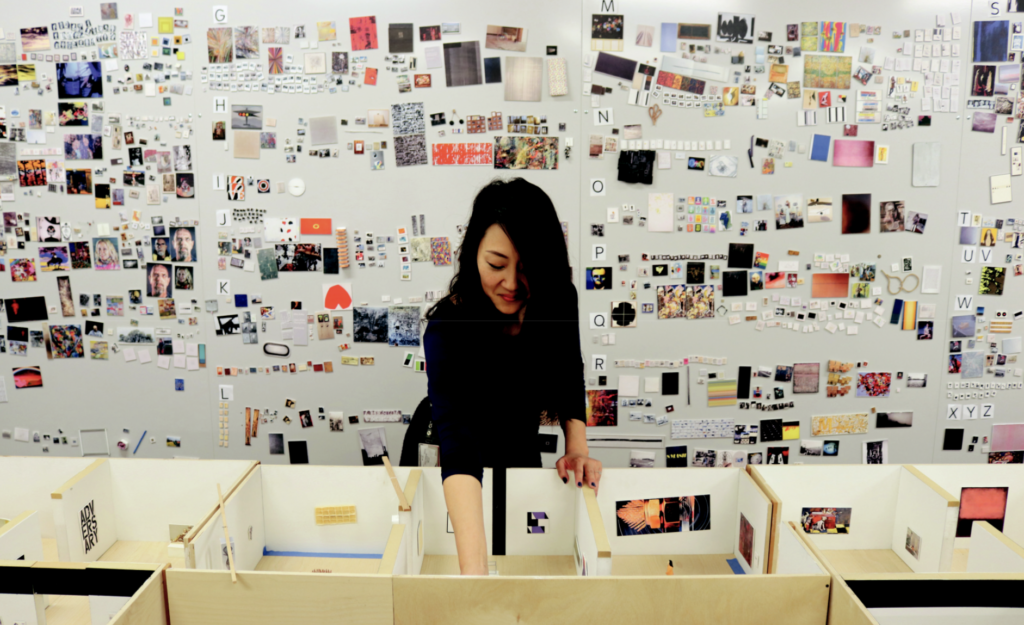 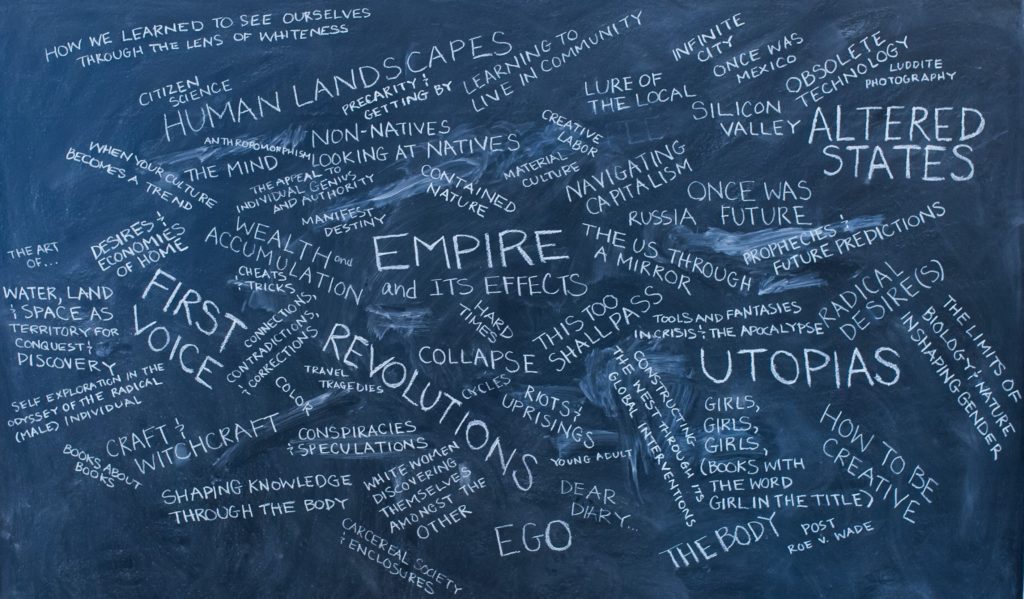 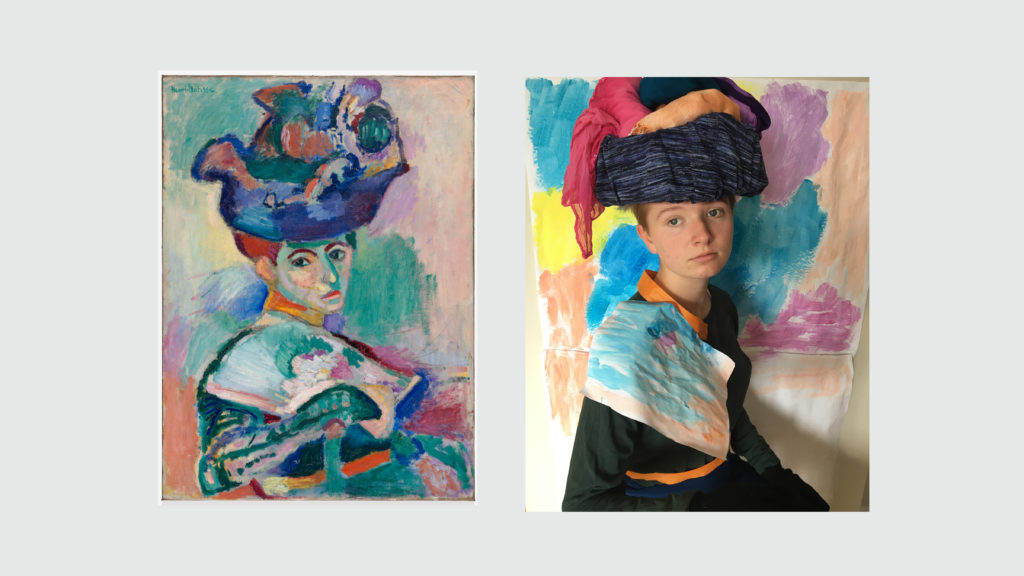