Christopher Bedford was appointed the Helen and Charles Schwab Director of the San Francisco Museum of Modern Art (SFMOMA) in 2022. Known for its remarkable collection of painting, sculpture, photography, architecture, design, and media art, SFMOMA is one of the largest museums of modern and contemporary art in the United States and a thriving cultural center for the Bay Area.

Bedford is recognized as an innovative and dynamic leader, with a career focused on increasing community engagement and creating programs of national and international impact. Prior to joining SFMOMA, he served as the Dorothy Wagner Wallis Director of The Baltimore Museum of Art (2016–22) and was also appointed as Commissioner for the U.S. Pavilion for the 2017 Venice Biennale, which presented an exhibition of new work by American artist Mark Bradford. Previously, Bedford served as the director of the Rose Art Museum at Brandeis University (2012–16); the chief curator and curator of exhibitions at the Wexner Center for the Arts at The Ohio State University (2008–12); assistant curator and curatorial assistant in the Department of Contemporary Art at the Los Angeles County Museum of Art (2006–08); and consulting curator in the Department of Sculpture and Decorative Arts for the J. Paul Getty Museum (2006–08).

Born in Scotland and raised in the U.S. and the U.K., Bedford has a Bachelor of Arts from Oberlin College, received a master’s degree in art history through the joint program at Case Western Reserve University and the Cleveland Museum of Art, and has studied in the doctoral programs in art history at the University of Southern California and the Courtauld Institute of Art at the University of London. Bedford is also a noted author and contributor to publications including Art in America, Artforum, and Frieze, among others. 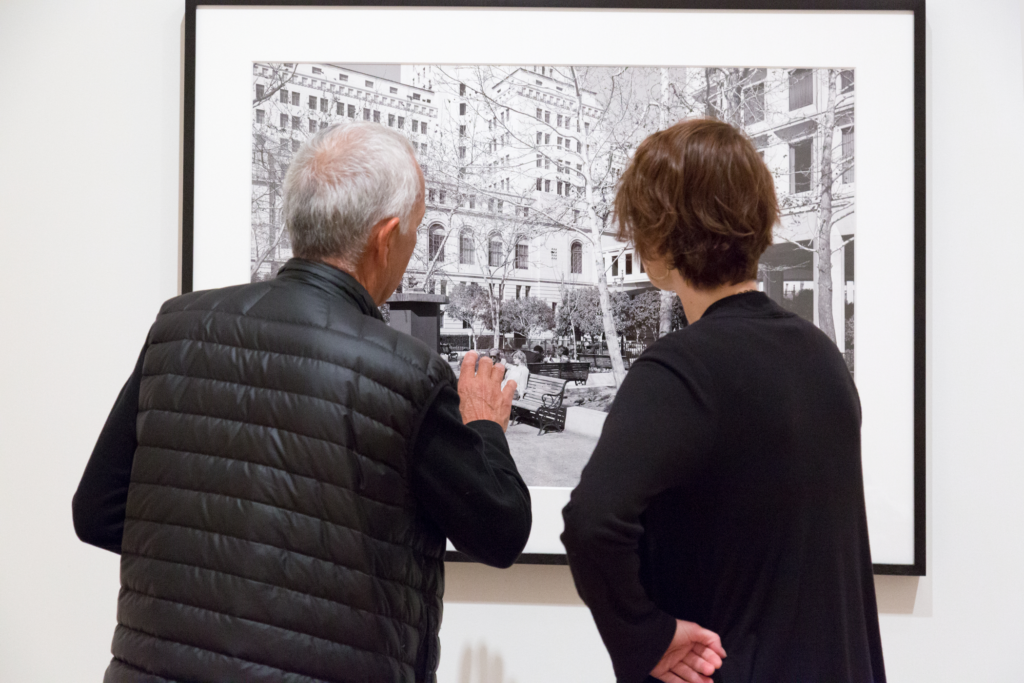 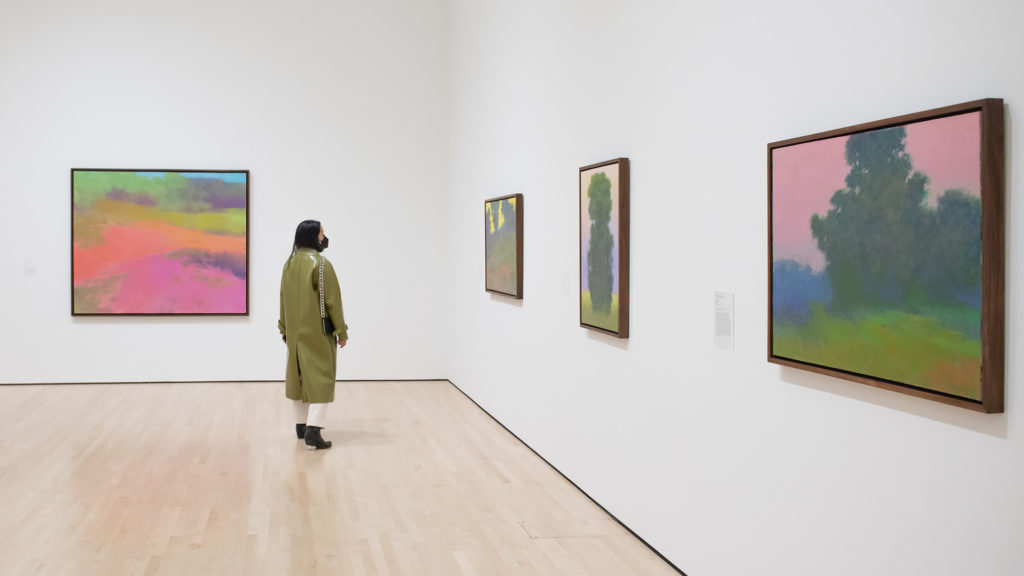 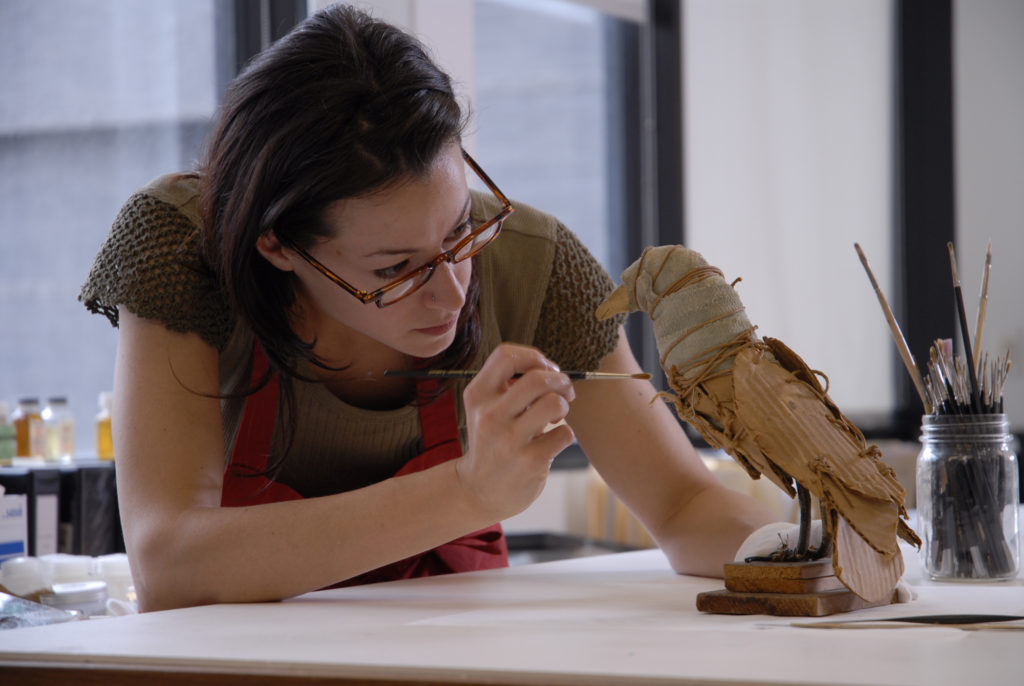 Learn about our opportunities.