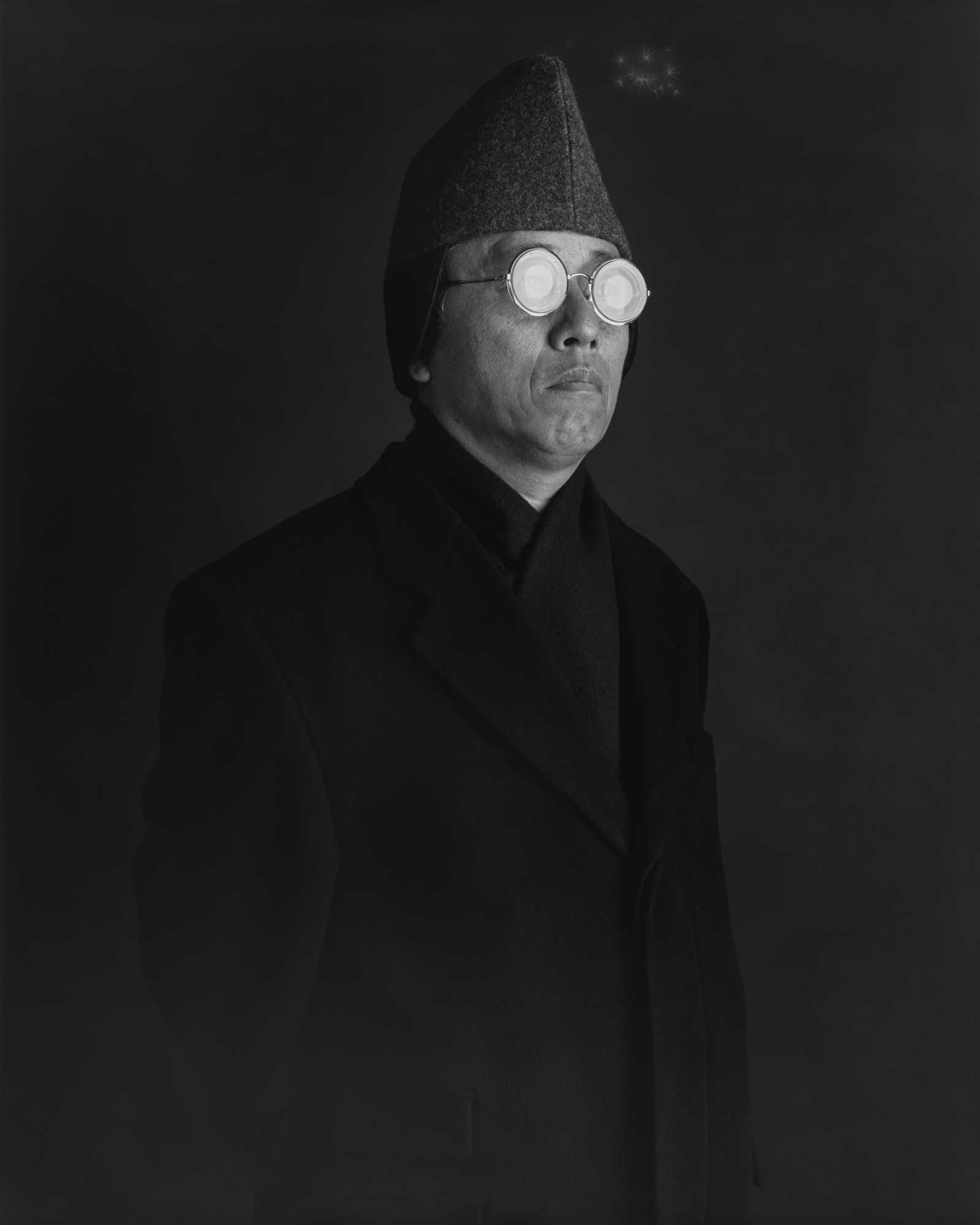 Known for his long-exposure photographic series of empty movie theaters and drive-ins, seascapes, museum dioramas, and waxworks, Hiroshi Sugimoto has been investigating the nature of time for nearly thirty years.

Born in postwar Tokyo, Sugimoto's interest in art began at an early age. He had already been deeply influenced by Surrealist thinkers and writers such as André Breton and Marcel Duchamp when he moved to Los Angeles to study photography at the Art Center College of Design.

In 1976 Sugimoto returned to New York City, where he spent the following two decades exploring the potential of his chosen medium — the suspended moment of the photograph — to distort the perception of time and memory. In the 1990s Sugimoto produced a series of intentionally blurry, large-format photographs of iconic works of 20th-century architecture, including the Empire State Building and Le Corbusier's chapel at Ronchamp. In these out-of-focus pictures, the buildings are at once immediately identifiable and barely recognizable, an effect that draws attention to the mechanics of memory and perception.