After attending the California School of Fine Arts (now the San Francisco Art Institute), Joan Brown found early success working in the style of her mentor, the Bay Area Figurative painter Elmer Bischoff. In 1964, however, she rebelled against stylistic constraints and retreated to her studio to experiment. She moved away from thick paint application and began to explore autobiographical and spiritual themes.

Her 1975 appointment to the faculty of the University of California, Berkeley, allowed her greater independence from the art market. A few years later her work changed direction again, increasing in scale, shifting toward sculpture, incorporating mosaic tiles, and taking up more non-Western subjects. In 1990, the ceiling of a temple in India where she was installing a mosaic sculpture collapsed, killing Brown and two assistants. 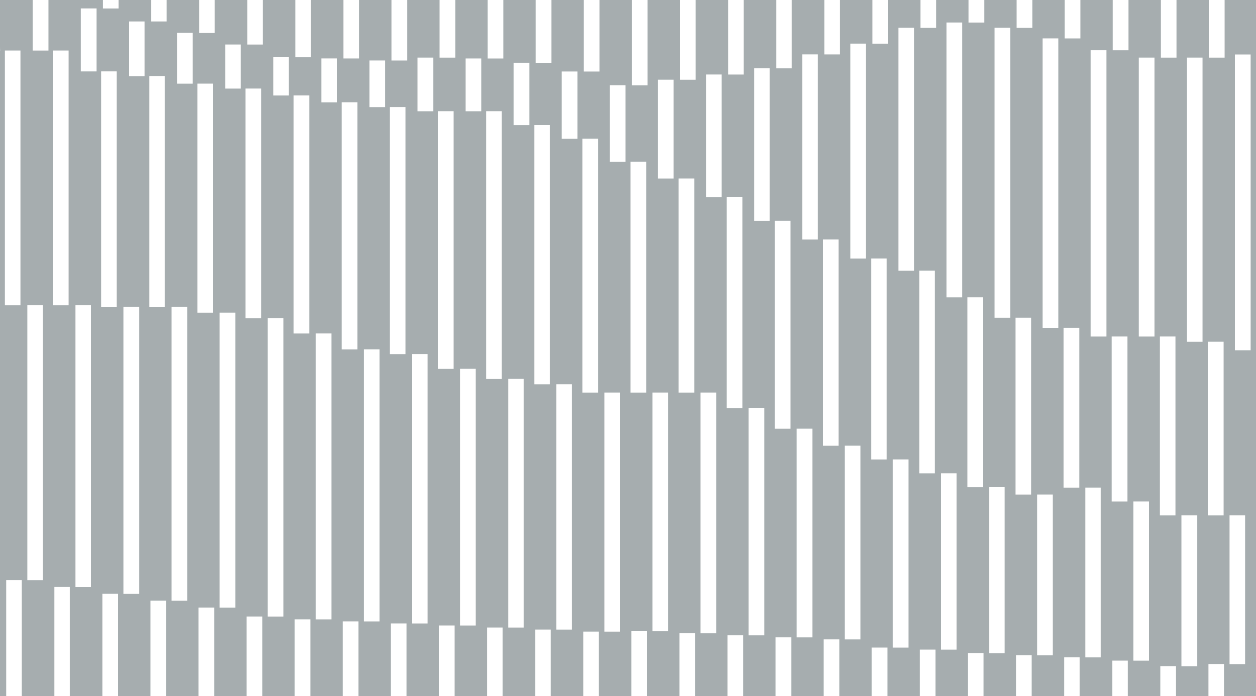 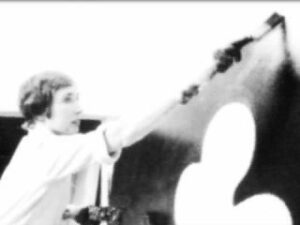 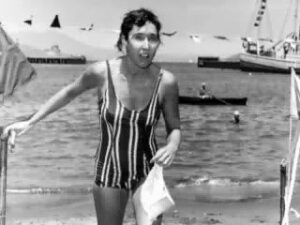 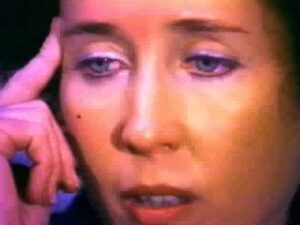 watch
Joan Brown gets what she wants 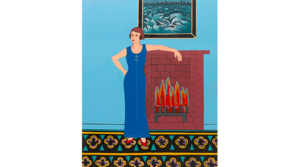 read
After the Alcatraz Swim #1
See All