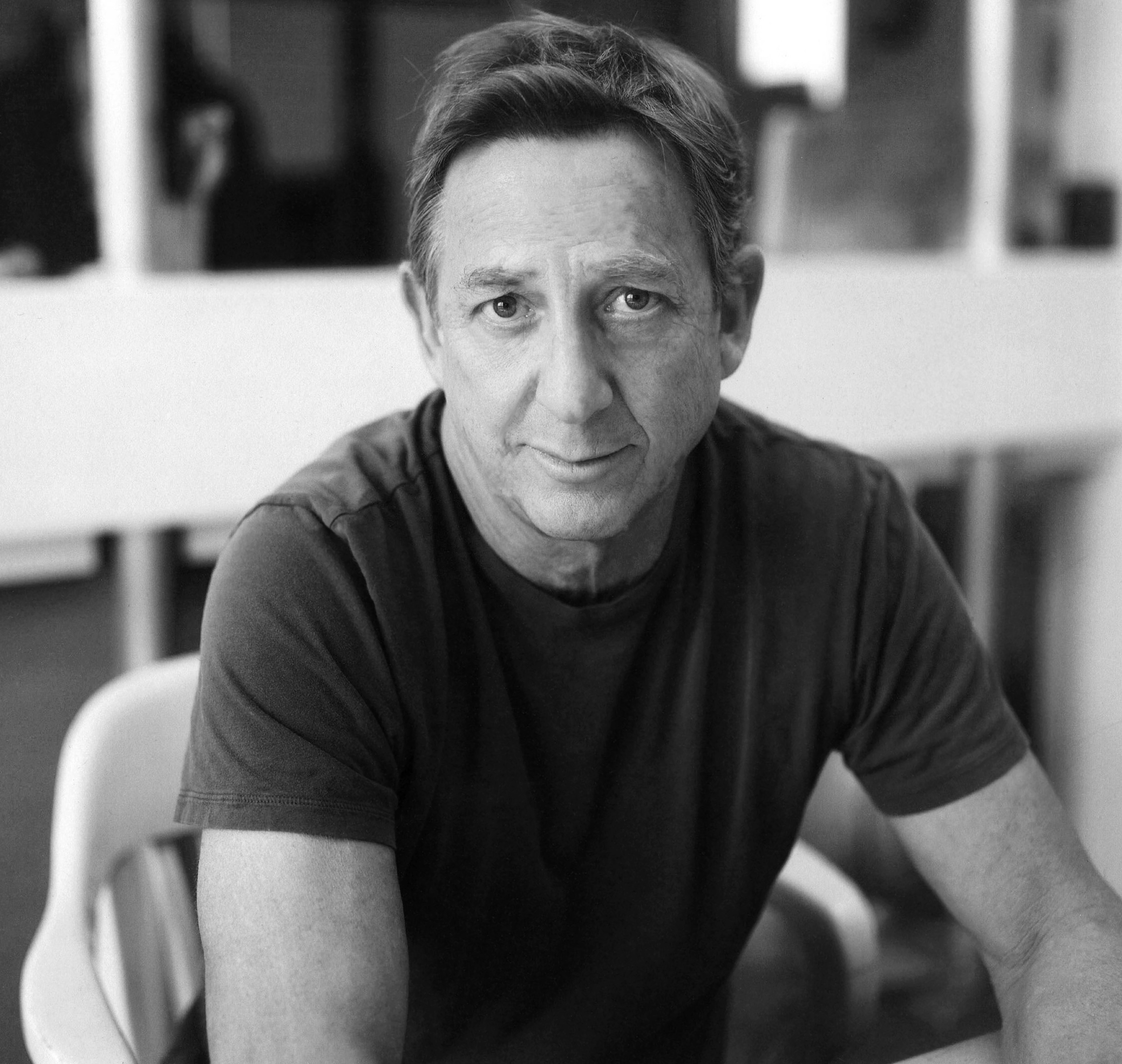 Larry Sultan was born in Brooklyn, grew up in the suburbs of Los Angeles, and settled in the Bay Area. By the time of his death at age 63 he was an internationally acclaimed photographer, a beloved teacher at California College of the Arts, and an important advocate for public art.

Sultan first gained recognition for Evidence, a 1977 project created in collaboration with Mike Mandel, whom he met when they were both graduate students at the San Francisco Art Institute. The two shared a deadpan sense of humor, a background in political science, and an interest in Conceptual art. For Evidence, they excavated photographs from the files of local corporations, government agencies, and research institutions. Extracted from their original contexts and displayed in a museum, these documents provide few clues about what they were originally intended to show. Instead, they conjure strange and sometimes humorous associations, inviting speculation rather than certainty.

Sultan returned to the San Fernando Valley suburb of his childhood for Pictures from Home (published 1992), a decade-long portrait of his aging parents, and again for The Valley (published 2004), which examines the adult film industry's use of middle-class houses as stage sets. Like so much of his work, including later projects on San Francisco socialites and migrant workers, these pictures consider the physical and emotional place we call home while providing an object lesson in the fictions that even the most straightforward of photographs construct.