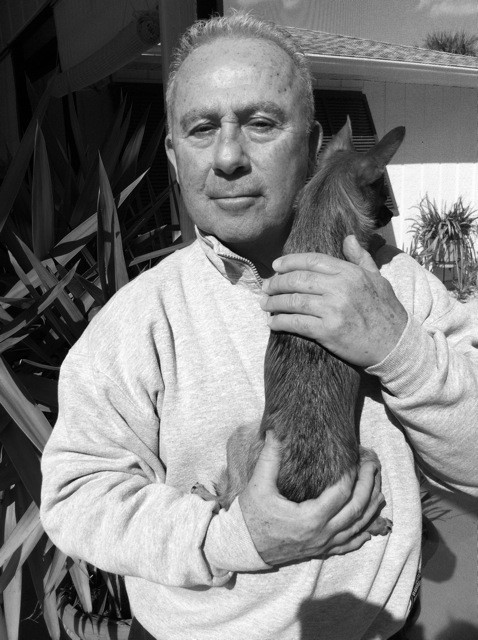 Wessel came to photography almost accidentally during his years at Pennsylvania State University, but he was immediately hooked after first discovering (with a borrowed Leica) how the world looked through the camera's lens. He began to photograph seriously in 1967, inspired by the work of Wright Morris, Robert Frank, and Garry Winogrand, and in 1971 he was awarded a Guggenheim grant to document the landscape that flanks the American highway system, a once-natural terrain profoundly transformed by human presence. In the 1970s, Wessel became part of a generation of artists who challenged and expanded the categories of landscape and documentary photography, foregoing traditional views of pristine nature in favor of straightforward and personal depictions of the built environment.

Exploring the territory where nature and culture meet, Wessel's deadpan pictures share the spontaneity and authenticity of snapshots, combining disarming frankness with irreverent humor. His low-key style matches the modest nature of his subject matter: he has found an inexhaustible richness in the aesthetics of the everyday, turning the least monumental of subjects into a kind of personal poetry.