Frank Smigiel on Today Is Not a Dress Rehearsal (Judith Butler)

When the Curtain Calls

I’ve long been interested in a kind of footnote to art history: those moments when theater meets art. Specifically, when visual artists create sets or backdrops or platforms for performing artists. I think of Florine Stettheimer’s plastic sets for Virgil Thomson and Gertrude Stein’s opera Four Saints in Three Acts. Or Robert Rauschenberg and Jasper Johns and their work with Merce Cunningham. Do, or can, props, effects, or costumes produced by artists for the stage become artworks? What makes something the backdrop versus the main event? And what happens when artists don’t care about this divide—or when they work that divide to new ends?

Mika Tajima doesn’t care. She’s interested in reversibility, and her work always imagines objects that turn into their opposites. Sculptures become stages, paintings become backdrops, performance becomes video. In 2009, Tajima, with her sound collective New Humans and the video artist (and dance documentarian, especially of Cunningham) Charles Atlas, created a three-day film shoot at SFMOMA. The public could witness a live film set in the Mario Botta–designed atrium, complete with gaffers, cameras, a dolly track, props, and roadies moving stuff around. Or they could visit the Phyllis Wattis Theater and watch Atlas’s live edit and mixing of the proceedings. Do you want 3-D real time, standing, or its realization as a 2-D spectacle, sitting in front of a screen? While helping to put this thing together, I guessed everyone would choose the flat realization in-theater (it did look great). Being a student of radical theater, I thrilled to the number of people who flocked to the live set, where hearing and sightlines to the action were compromised at best.

That performance, Today Is Not a Dress Rehearsal, moved via three acts: On Day 1, a Toastmasters group demonstrates public speaking skills devoid of “ums” or “ahs” or any like interruption. Day 2, philosopher Judith Butler lectures on Freud and love. Day 3, Tajima and New Humans, in a noise piece, blow the power, unintended. (The threat of interruption, realized, at last!) The three days became an installation with video that is now in our collection. It incorporates footage from the original production, in edits by both Tajima and Atlas, and also the movable sets and backdrops from the film shoot. The latter reference SFMOMA’s building, but its hard geometries lose their muscularity when transformed into slim, mobile flats. Judith Butler, alone and with our crew, now animates the secondhand architecture.

Though its solo star holds the screen, Today Is Not a Dress Rehearsal (Judith Butler) is devoid of the danger of presence: nothing blows up anew and you’re not forced to choose, live production or onscreen edit. Tajima doesn’t care. Collaboration, with Atlas, with Butler, with the crew, is as embedded in the new work as it was in the first performance. But the scene now swallows the performance, creating a flat portal to another space, another time. Sometimes the backdrop wins. 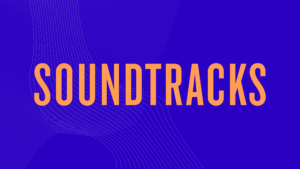 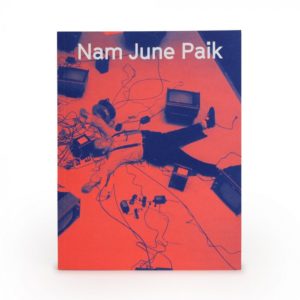 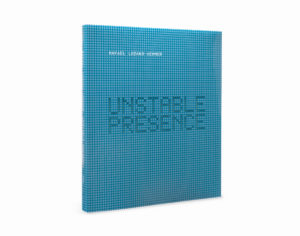 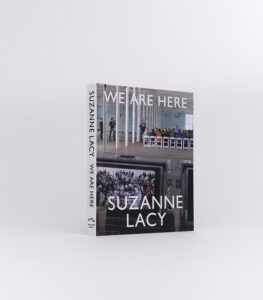 publication
Suzanne Lacy: We Are Here
See All