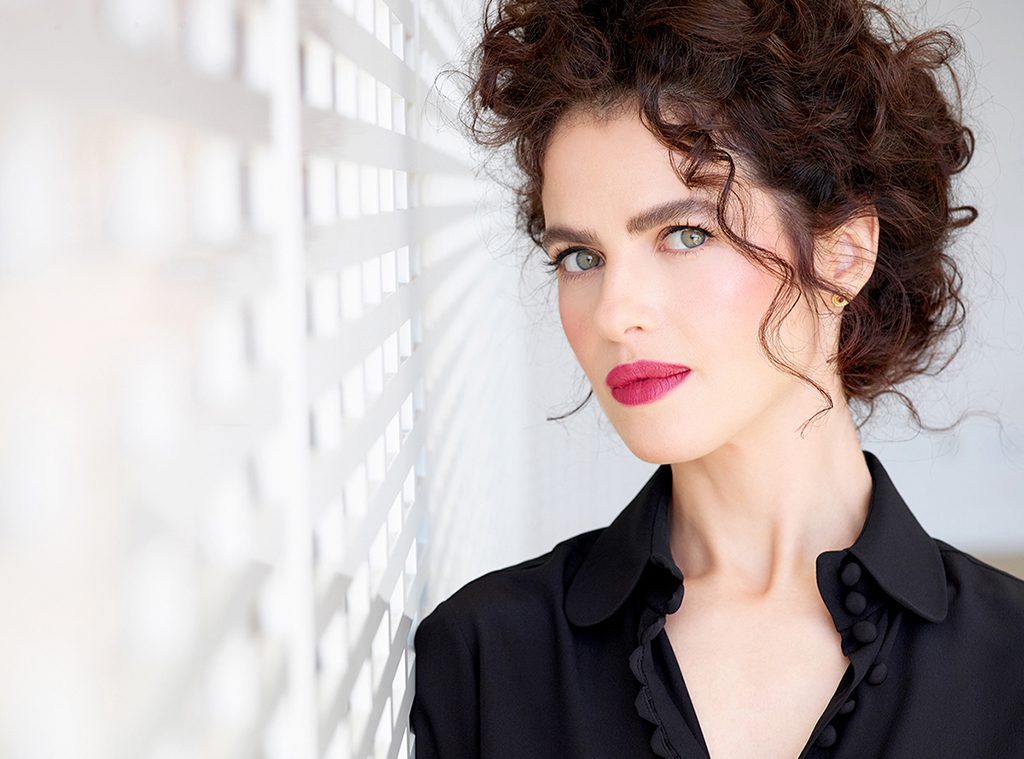 Thank you for your interest in the Contemporary Vision Award. Tickets are no longer available for the October 30 event. If you have reserved tickets and have questions, please contact cva@sfmoma.org or 415.618.3263.

Join us for the annual Contemporary Vision Award as we celebrate the extraordinary achievements of architect and designer Neri Oxman. Guests will enjoy a seated dinner featuring a conversation with the honoree and Jennifer Dunlop Fletcher, Helen Hilton Raiser Curator of Architecture and Design at SFMOMA.

This honor salutes creative minds across the globe who redefine contemporary visual culture and make the art of our time a vital and meaningful part of public life. Past honorees include Kara Walker, Annie Leibovitz, and Christian Marclay. This event supports the museum’s groundbreaking exhibitions and education programs.

For more information about the Contemporary Vision Award, please contact cva@sfmoma.org or 415.618.3263.

Neri Oxman is an architect, designer, inventor, and MIT Media Lab professor, where she is the founding director of The Mediated Matter Group, an experimental design practice combining commissioned works with the creation of enabling technologies and scientific knowledge. The Group conducts research at the intersection of computational design, digital fabrication, materials science, and synthetic biology; and applies that knowledge to design across disciplines and scales — from the micro scale to the building scale.

Oxman pioneered the field of Material Ecology, which studies relationships and outlines interactions between designed objects and structures and their environs. Unlike the Industrial Revolution, which was ecology agnostic, this new approach tightly links objects of design to the natural environment.

Oxman’s work — documented in over 150 scientific publications and inventions — is in the permanent collections of the MoMA, SFMOMA, Centre Pompidou, Museum of Fine Arts, and Cooper Hewitt, Smithsonian Design Museum, among others.

Since 2005, Oxman and her team have won numerous awards and have grown in international scope and acclaim. Among Oxman’s awards are the London Design Innovation Medal (2018) and the Cooper Hewitt National Design Award (2018). Most recently, Oxman was the recipient of an honorary fellowship from the Royal Institute of British Architects (2019).

We would like to recognize and thank the Contemporary Vision Award Committee for its leadership:

The Contemporary Vision Award is made possible through the generosity of these sponsors: