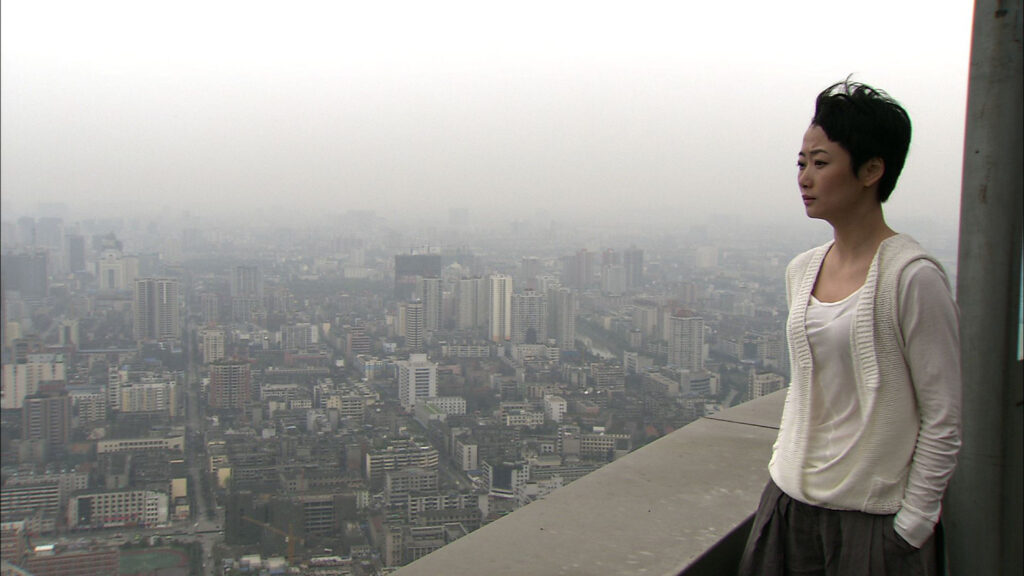 “Shot in unnervingly vivid high-def video, Jia Zhangke’s 24 CITY fuses documentary and fictional techniques to create another of the lauded director’s signature tales of the new, hypercapitalist China. In Chengdu, the compound of a massive munitions plant is being converted into luxury high-rise apartments. As the buildings are demolished around them and the past is wiped away, former workers (including Joan Chen) reminisce about the vanished world where they lived and worked. Meanwhile, a materialistic younger generation single-mindedly runs after wealth and consumer happiness.” (The Criterion Collection)