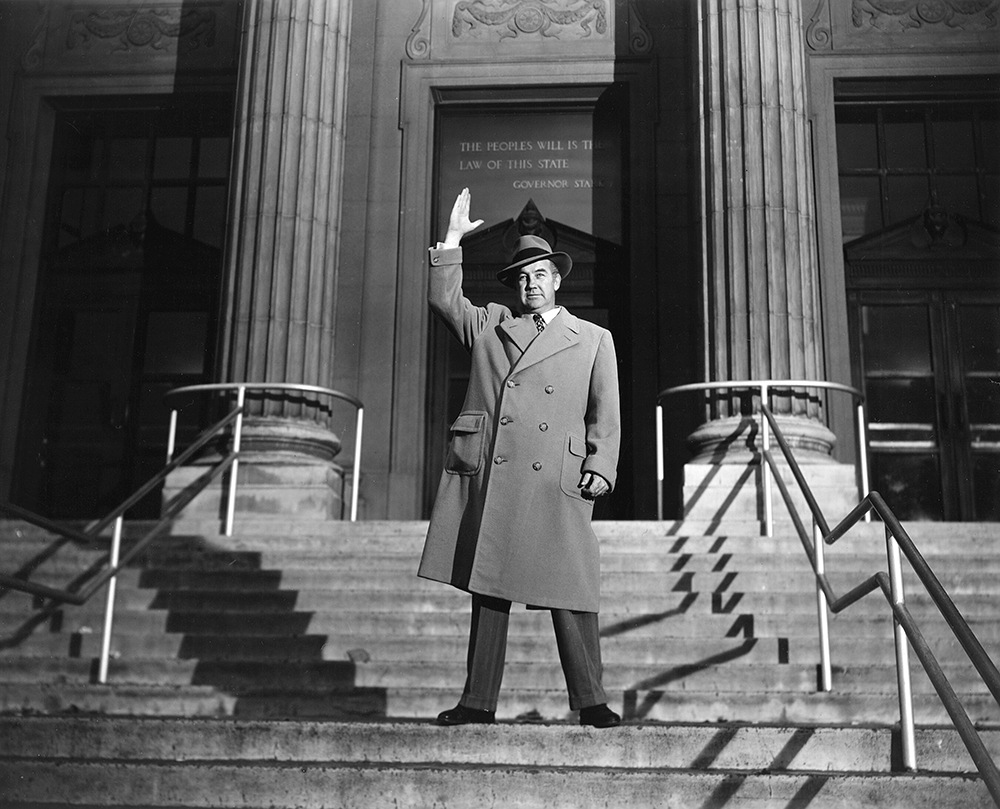 All the King’s Men

Don’t miss this seventieth anniversary presentation! Robert Rossen’s political film noir, All the King’s Men, chronicles the rise and decline of Willie Stark, a popular yet thoroughly corrupt local politician. This story of the caustic effects of power and the ruthless drive to amass more is experienced through the eyes of a journalist blindly committed to Stark’s constructed populist image. 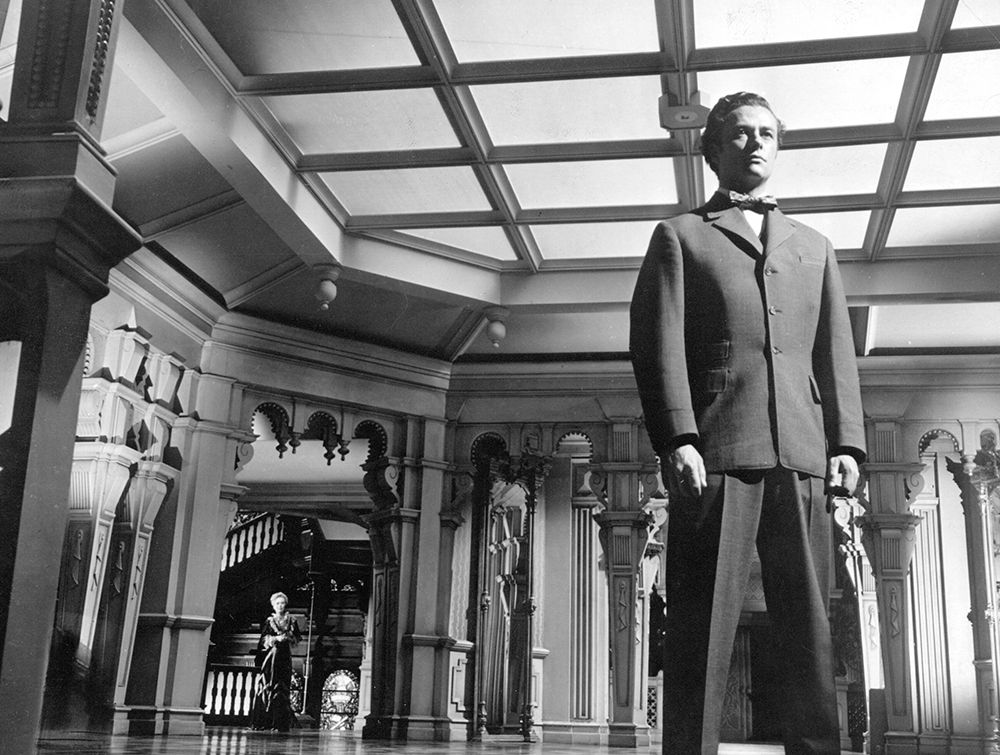 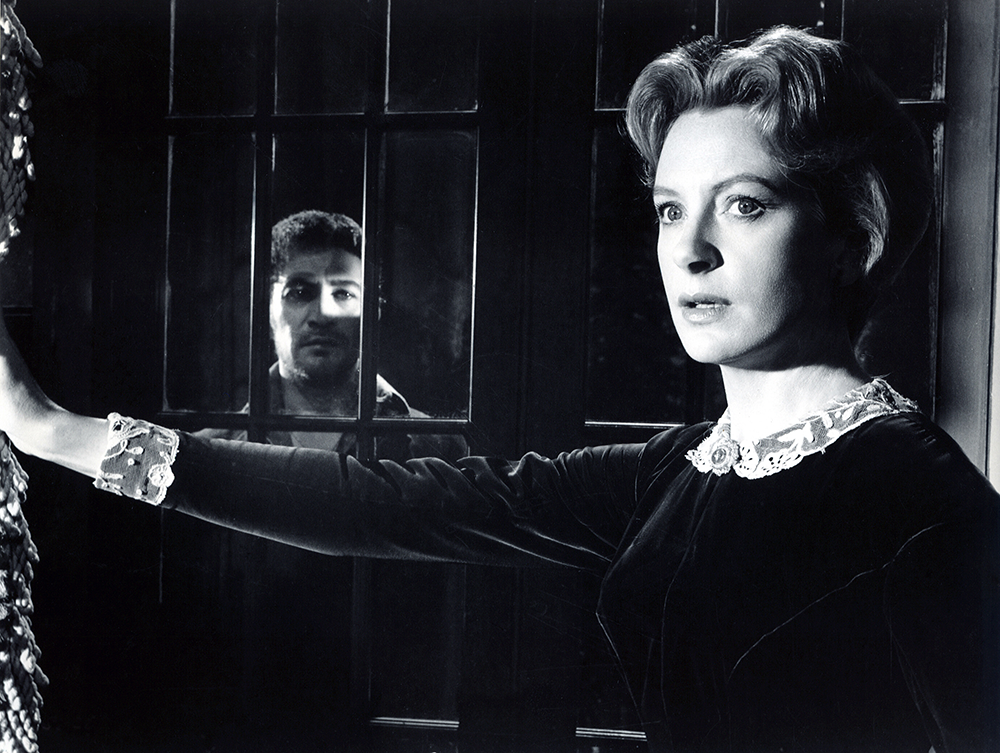 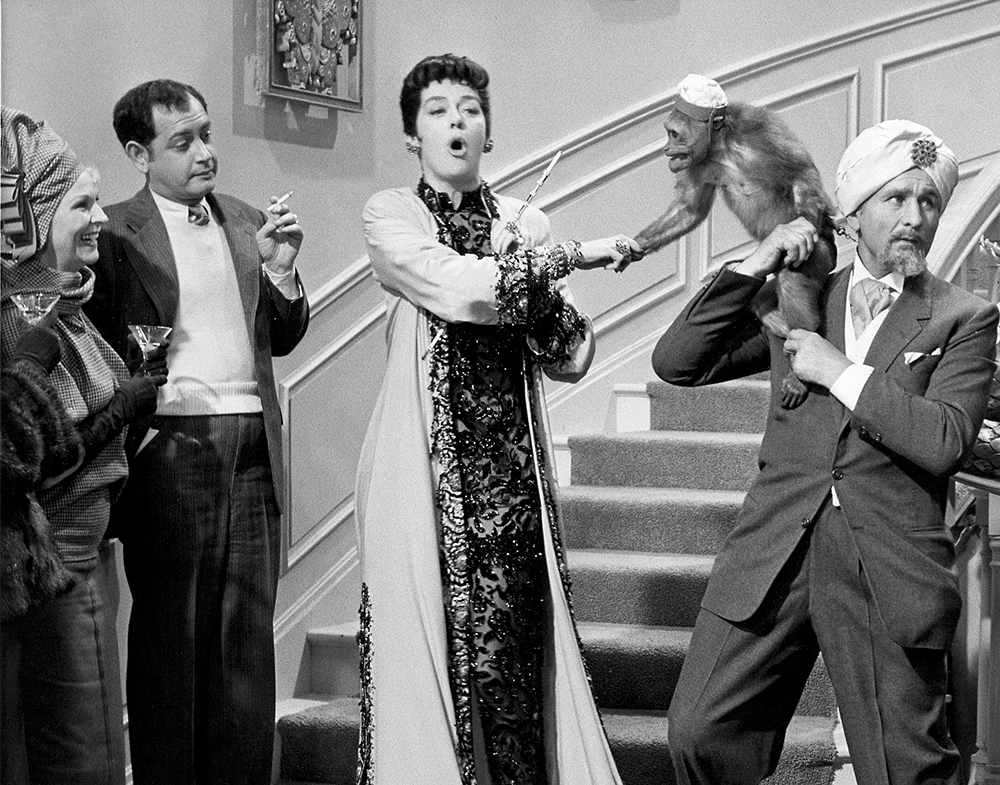 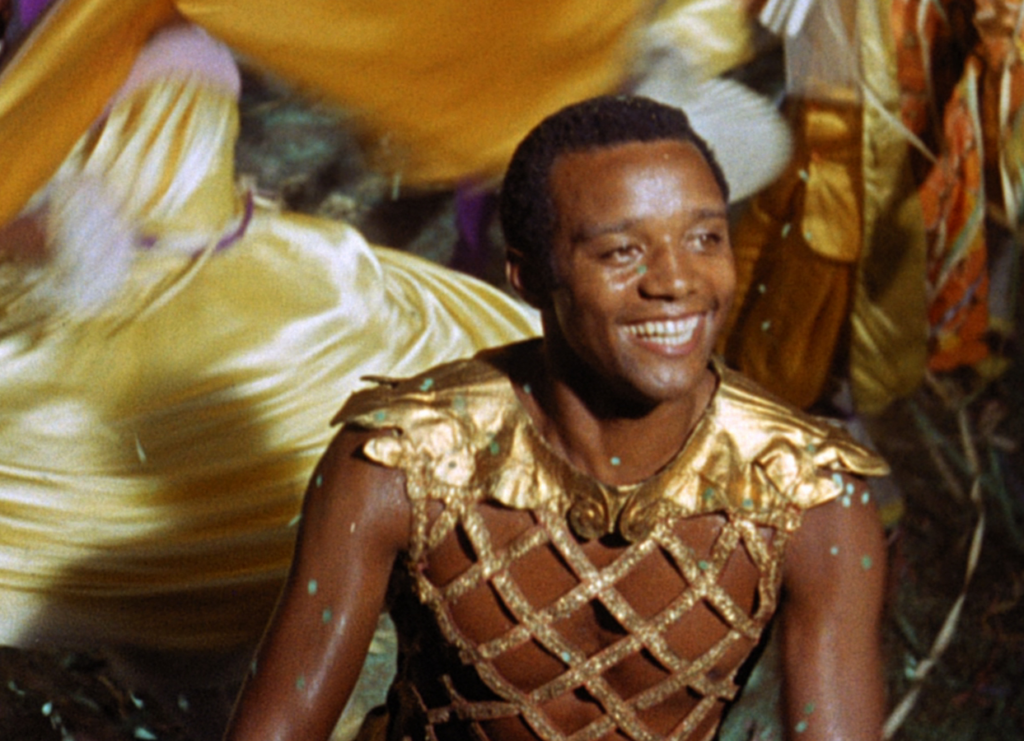