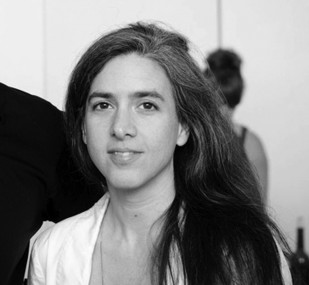 New York-based artist Amie Siegel explores Donald Judd as an artist and designer, revealing him as a voracious collector and the architect of his own homes and studio. Siegel’s talk takes us through Judd’s spaces and his desire to surround himself with objects and artifacts that ultimately shaped his practice. This includes the study of iconic works of modernist furniture alongside his own designs featured in Donald Judd: Specific Furniture (Floor 6). The talk will be followed by a conversation with Joseph Becker, associate curator of architecture and design.

This event is based on an artist talk originally presented by Amie Siegel and commissioned by Dia Art Foundation’s Artists on Artists Lecture Series, Dia:Chelsea, New York City, on May 24, 2016.