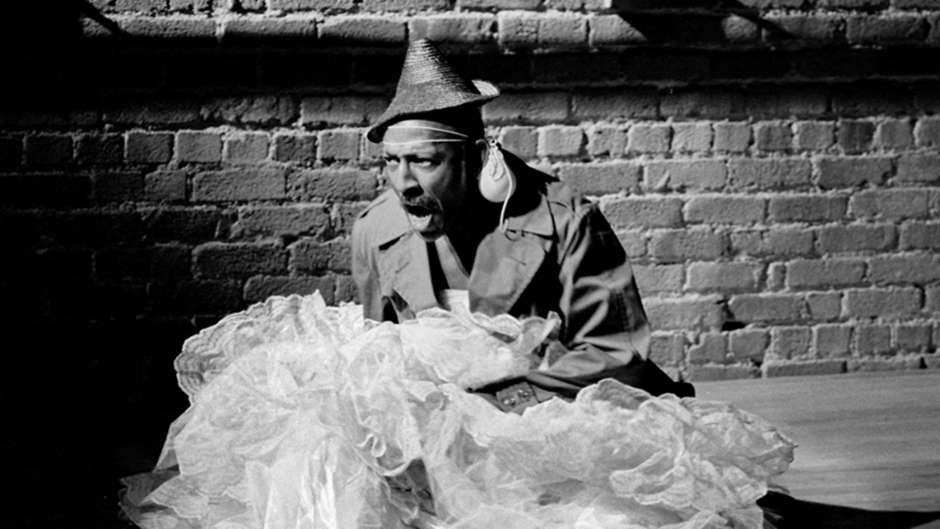 An Evening with Brontez Purnell
Unstoppable Feat: The Dances of Ed Mock and other works

Free and open to the public, RSVP encouraged.

Brontez Purnell, an Oakland-based writer, musician, choreographer, and filmmaker, hosts a special evening of dance films including his celebrated documentary Unstoppable Feat: The Dances of Ed Mock. Winner of the 2018 Whiting Award for fiction writing, Purnell’s explorations of “blackness, queerness and maleness and Southern-ness” permeate his memorable characters crafted with honesty, passion, raunch, and humor. Unstoppable Feat: The Dances of Ed Mock is Purnell’s heartfelt tribute to the avant-garde San Francisco legend who melded classical dance, experimental performance art, and acting before losing his life to an AIDS-related illness in 1986.

In association with our community partner Frameline.