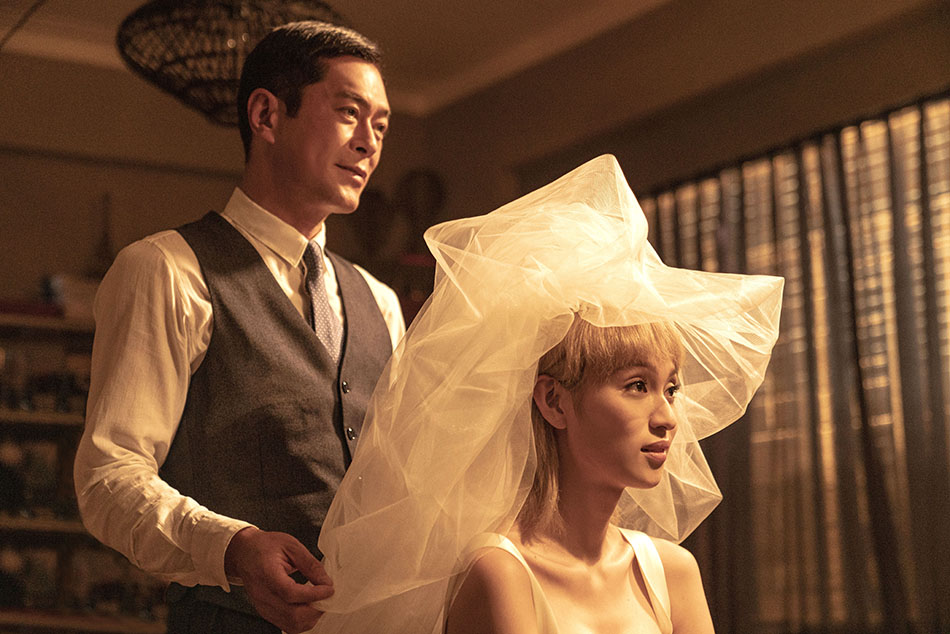 Anita tells the real-life story of singer Anita Mui, the beloved Cantopop icon who skyrocketed to fame in the 1980s with hits like “Burning Tango” and “Cover Girl.” Affectionately dubbed “Hong Kong’s Madonna” and “the daughter of Hong Kong,” Mui lost her father when she was young and grew up in a single-parent household. Show business, for the star, began as means of survival. This musical biopic traces her early life, rise to fame, and untimely passing from cancer at the age of 40 — a death that was grieved by millions of adoring fans.