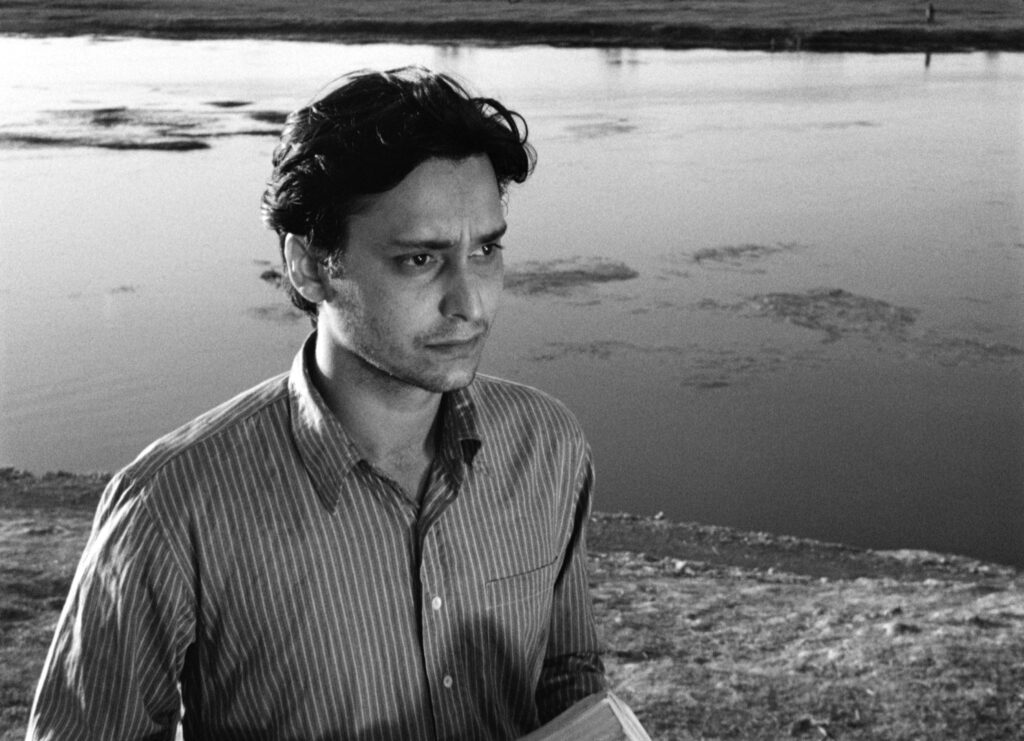 Apur Sansar (The World of Apu)

“This conclusion of the Apu trilogy begins with the adult Apu deciding to become a writer. Quite by chance, he is invited to attend the wedding of a friend’s cousin at the latter’s country home. When the prospective bridegroom suffers a nervous breakdown just before the ceremony, Apu is persuaded to take his place — otherwise the girl will be permanently doomed to spinsterhood and the family disgraced. The consequences of this unexpected liaison bring to The World of Apu some of the most moving scenes ever filmed. The idyllic happiness of Apu and Aparna, the birth of their son, and the tragic disillusionment confronted by Apu, all these are described with profound sympathy and tenderness.” — SFFILM