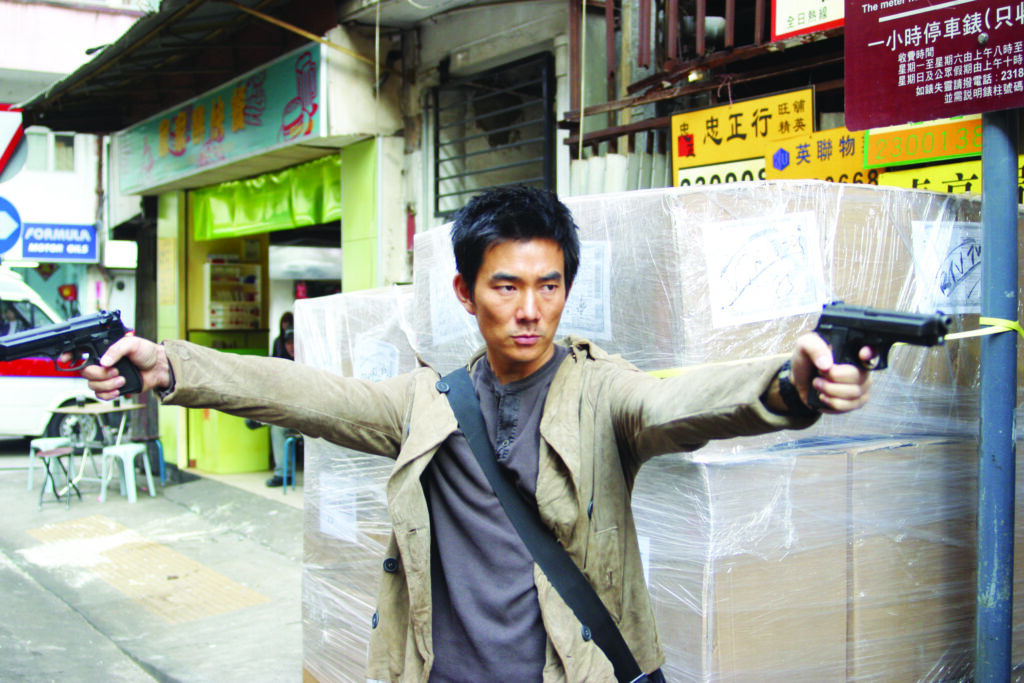 With a Q+A by Johnnie To

“To’s Cannes-selected detective thriller/media critique announces its auteurist intentions immediately, with a nearly ten-minute-long take comparable to the labyrinthine opening of Touch of Evil. After a gang of thieves humiliates a police officer on live television during a botched raid, Captain Fong (Cantopop icon Kelly Chen) decides to broadcast their ultimate capture, to showcase the force’s eventual efficiency. Unfortunately things don’t go quite as planned, especially once lone-wolf Inspector Cheung (Nick Cheung) gets involved, and the criminals seize their own media outlet. Showcasing the futility and frequent lies of sanctioned police and media reports, Breaking News gains its true flair from its attention to the chaotic reality of Hong Kong’s claustrophobic apartment blocks and dingy, forgotten side streets.”
— BAMPFA

“If the American Film Institute ever gets around to compiling a list of the greatest scenes filmed with a moving camera and without a single cut — or, at least, any visible cuts — it would do well to consider the bravura opening of Breaking News.”
— Manohla Dargis, The New York Times