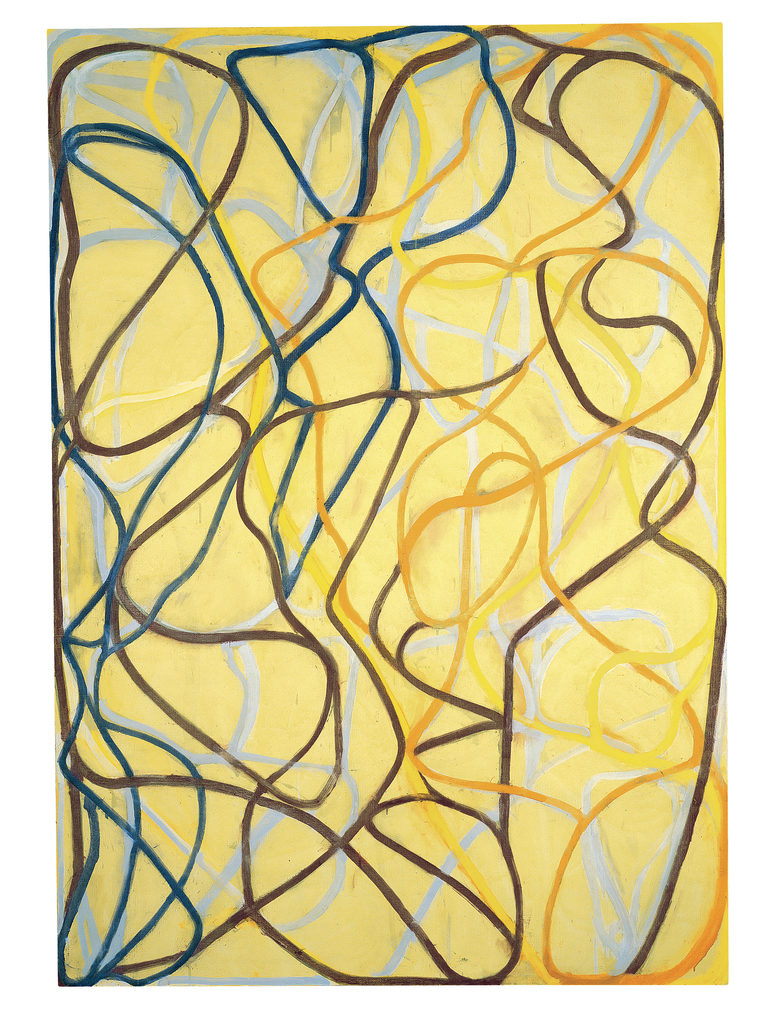 Join us as Brice Marden discusses his most recent painting, and the evolution of his work with Gary Garrels, Elise S. Haas Senior Curator of Painting and Sculpture. From his early monochromes in the 1960s and 70s to his later, calligraphy-influenced gestural paintings, Marden has produced one of the most consistently rigorous and beautiful bodies of abstract art of the last five decades. In 2007, SFMOMA exhibited the first U.S. retrospective of Marden’s work, and the artist continues to have a deep connection with both the Fisher Collection and the museum.