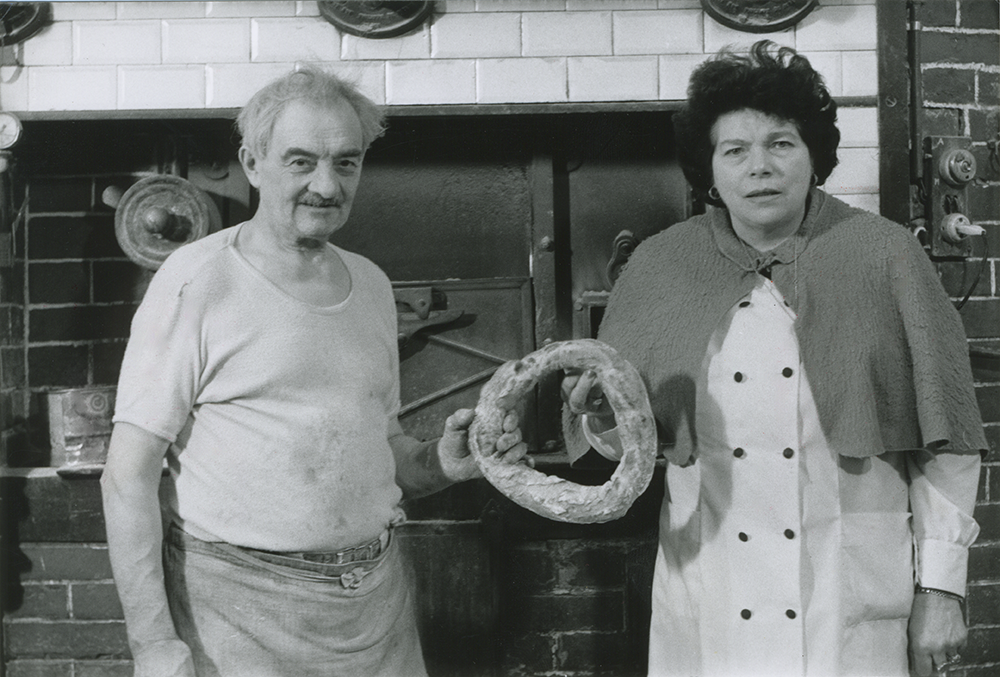 In the 1975 documentary Daguerréotypes, Agnès Varda is in her element. With her insatiable curiosity and compassion, she re-acquaints herself with her own street, Rue Daguerre, and its colorful inhabitants. As with La Pointe Courte, Varda shaped this film around its limitations: she had her two-year-old son at home and was confined to its close environs. In one charming anecdote, Varda recalls how she “stretched a cord from the meter in my house” and confined her filming to within the boundary of the cable’s reach. Within these margins (roughly 90 meters) Varda tells a story of a few short blocks of a street in Paris, during a brief moment in time. This is Varda’s first independent foray into documentary, and like all of her subsequent efforts, it is deeply interested in the intimate, interior lives of her subjects, even if those worlds remain incomplete or opaque in her film. In a style that would become characteristic of her work, she is as generous with her own life as she is inquisitive about the lives of others.