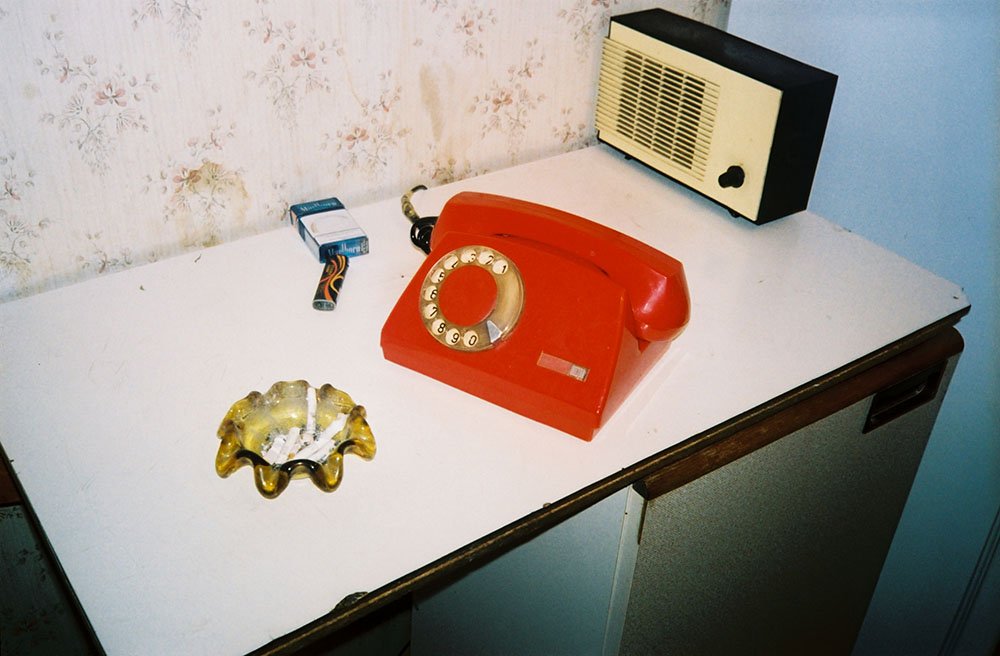 In this online event, artists Diana Markosian and Ragnar Kjartansson will discuss their mutual inspiration — the 1980s television show Santa Barbara. The first American soap opera to be broadcast in post-Soviet Russia, Santa Barbara and its legacy figure prominently in current projects by both artists.

For her deeply personal exhibition, also titled Santa Barbara, Markosian drew on childhood memories of her life in Moscow, and the long journey she and her mother and brother took to the U.S. city they’d known only from TV. To bring this project to life, Markosian collaborated with a scriptwriter from the original series, hired actors to play the members of her family and, over several years, photographed and filmed them as they reenacted scenes from her childhood.

For an extended performance project at the V-A-C Foundation’s GES-2 House of Culture in Moscow, Kjartansson is working with a professional film crew and director to re-stage and re-shoot some 100 episodes of the original soap opera. By shooting episode after episode without stopping, at a venue open to the public, Kjartansson will compose a live performative sculpture that turns into a kind of large-scale historical painting.

Markosian and Kjartansson will be in conversation with V-A-C Foundation chief curator Katerina Chuchalina. The talk will be moderated by Baker Street Foundation Curator of Photography, Erin O’Toole.

Diana Markosian takes an intimate approach to her photography and video storytelling, in work that is both conceptual and documentary. Her projects have taken her to some of the remotest corners of the world, and have been featured in The New Yorker, Vanity Fair, and Vogue. Her work is represented by Galerie Les Filles du Calvaire in Paris, France and Rose Gallery in Los Angeles, California.

Ragnar Kjartansson draws on the entire arc of art in his performative practice. The history of film, music, theatre, visual culture and literature find their way into his video installations, durational performances, drawing and painting. Kjartansson was born in 1976 in Reykjavík and studied at the Iceland Academy of the Arts and The Royal Academy, Stockholm.

Support for Public Programs and Artist Talks at SFMOMA is provided by the Phyllis C. Wattis Distinguished Lecture Series.