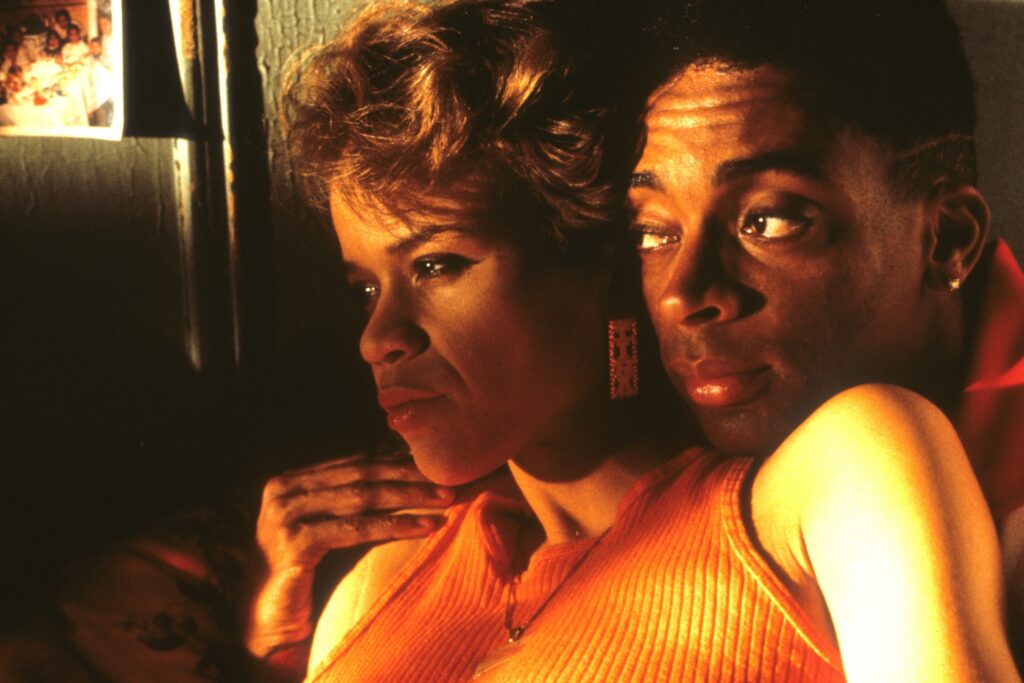 Do the Right Thing

“Do the Right Thing follows the goings-on on a single block in Brooklyn over the
course of a single, sweltering summer day, from a morning of simmering tensions, focusing on a white-owned pizzeria, to a night of violence.
Do the Right Thing teems with life, thanks to an extraordinary ensemble cast and a soundtrack that brings together hip hop, jazz, and R&B. Some have even credited the film with helping to revive interest in the political ideas of Malcolm X.”