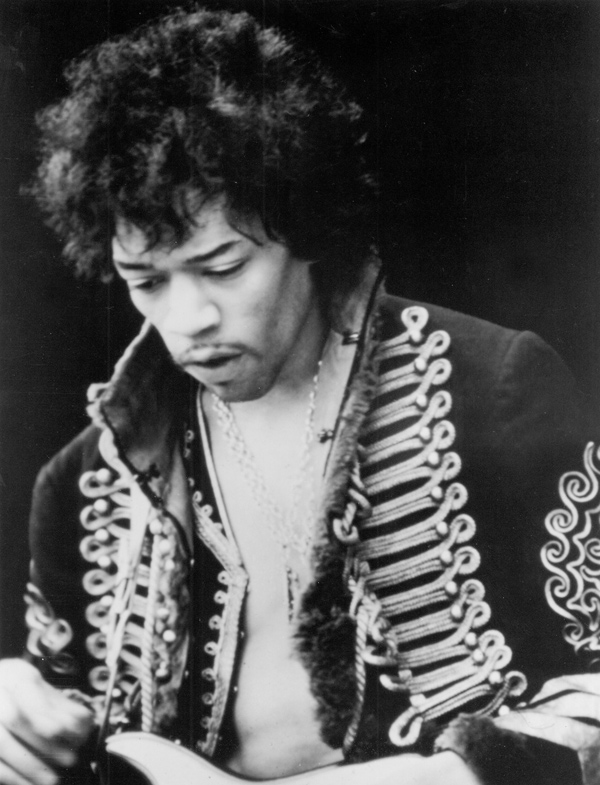 At the historic Castro Theatre, we present two double features inspired by our Live Projects 1 Field Trip. Together, the four films explore thought control and political manipulation as well as creative resistance, pointing toward malevolent agencies’ use of experimental mind control techniques and exploitative tactics, and counterstrategies brought to light in key performance moments of the late 1960s and early 1970s, when celebrity activism and rock ‘n’ roll were influential forces for change.

At the height of the antiwar movement, actors and activists Jane Fonda and Donald Sutherland organized a group of performers and musicians to create a touring satirical revue called F.T.A., which stood for “Free the Army” but was construed by many to mean “F*** the Army.” The troupe performed at coffeehouses and parks near American army bases for an audience of GIs opposed to the war in Vietnam. Featuring many antiwar celebrities, the film devotes much of its screen time to the reactions of disillusioned American servicemen. The distributors pulled the film from theaters one week after it was released — many assumed the withdrawal was prompted by a call from the Nixon Administration — and F.T.A. did not screen again until recently. Print courtesy of the Academy Film Archive.

The first festival of its kind, the Monterey International Pop Festival attracted some 200,000 people at the height of the Summer of Love in 1967, introducing audiences to acts such as Otis Redding, Janis Joplin, and Hugh Masekela. Organized by Lou Adler, the legendary music producer of the California folk sound, and John Phillips of the Mamas and the Papas, the festival paved the way for Woodstock and other fests that followed. D. A. Pennebaker (Dont Look Back, Ziggy Stardust and the Spiders from Mars), filming in characteristic cinema verité style, captured such now iconic moments as Jimi Hendrix setting his guitar on fire and Pete Townshend of The Who smashing his. Courtesy of Pennebaker Hegedus Films.