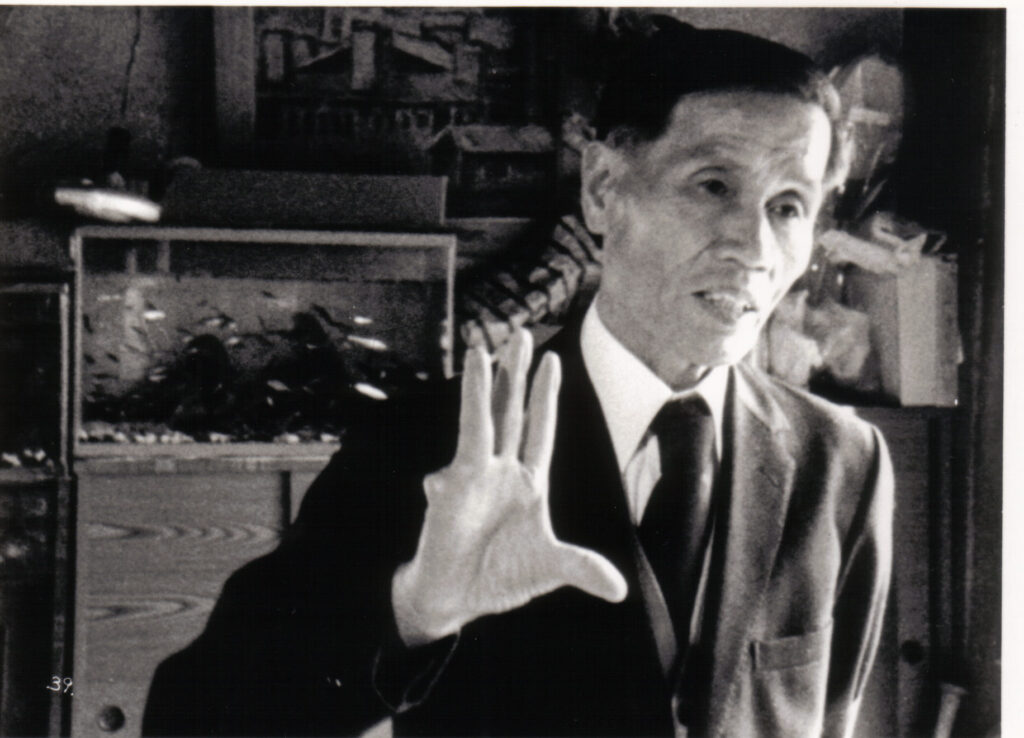 The Emperor’s Naked Army Marches On

“A brave and radical documentary, this film is about Kenzo Okuzaki, a man who cannot and will not forget the Pacific War and what happened to soldiers there. In particular, he wants to find out what happened to several young privates who were executed by the Japanese Army after the war was over. He does so by going around interviewing survivors, including those who were on the firing squad and those who gave the orders. Most shocking to modern sensibilities is the revelation for the reasons for execution… The Emperor’s Naked Army is extremely moving and in the end deeply upsetting. The picture is beautifully made, a truly controlled example of honest documentary at its best.” — Donald Richie, San Francisco International Film Festival

“The most invigorating thing about The Emperor’s Naked Army Marches On is its consistent irreverence… It means to provoke and disturb — and let the devil take the hindmost.” — Vincent Canby, The New York Times