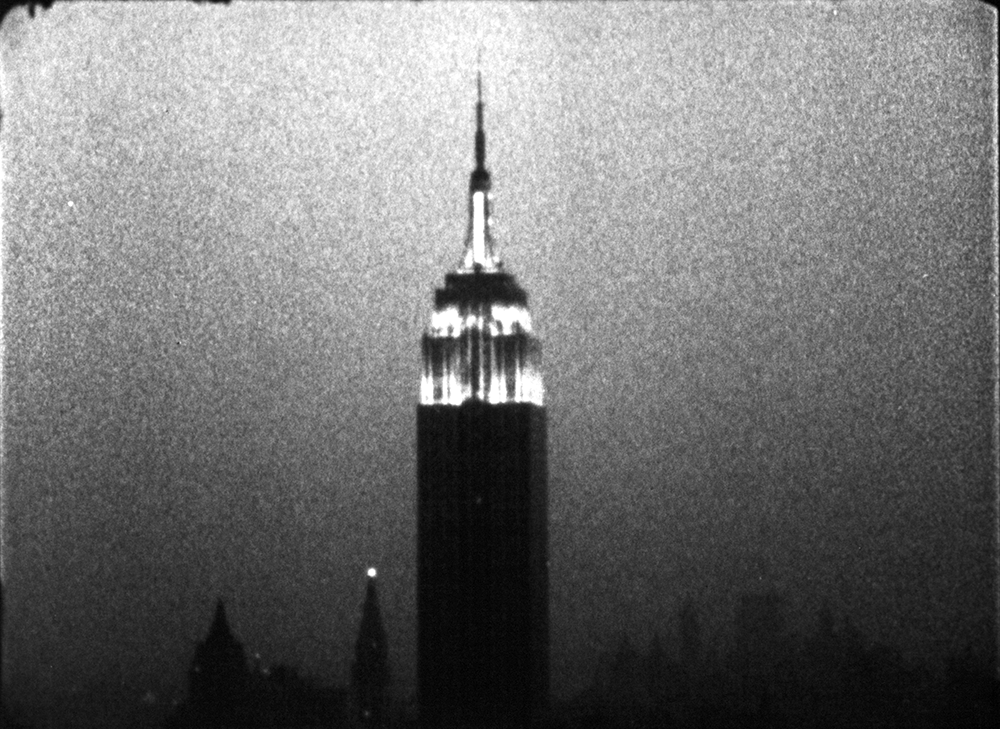 A soaring exercise in minimalism, Empire is a silent eight-hour-long black-and-white static shot of the Empire State Building, filmed overnight in July 1964. Warhol said the purpose of Empire was to allow audiences “to see time go by,” and the film indeed has very little action. The most notable exception is the illumination and darkness caused by the building’s floodlights turning on and off again. Shot at twenty-four frames per second (with camera work by the underground filmmaker and critic Jonas Mekas), it is shown at sixteen frames per second, also known as “silent speed.” This extends the film’s running time and subtly draws out the transition from evening light to darkness. 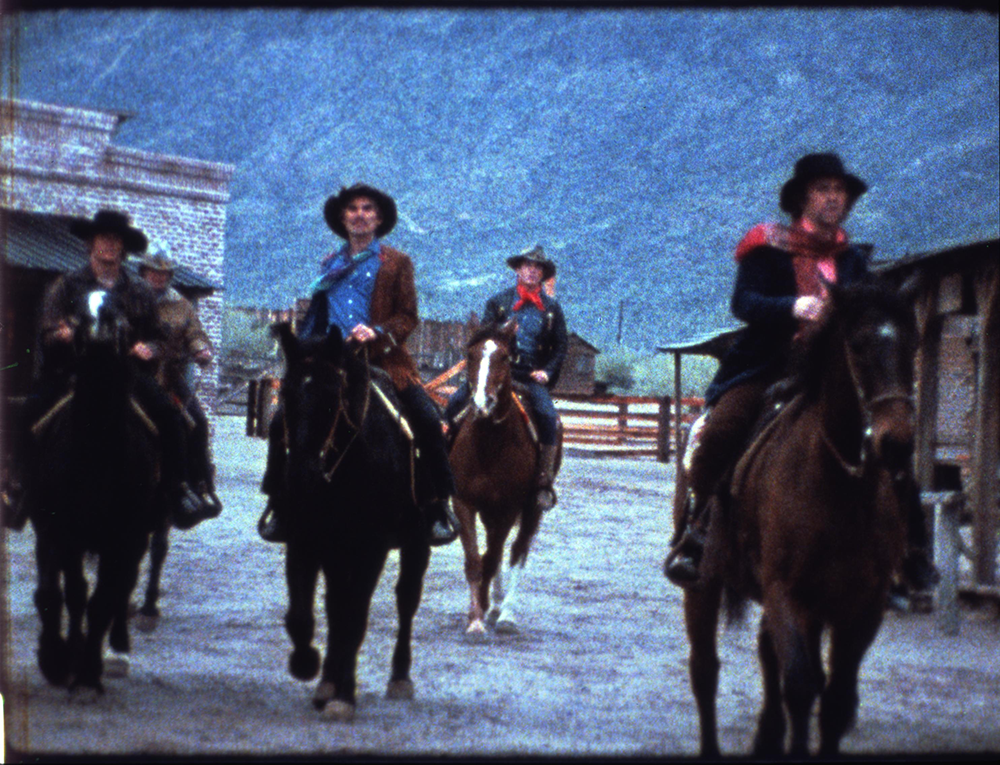 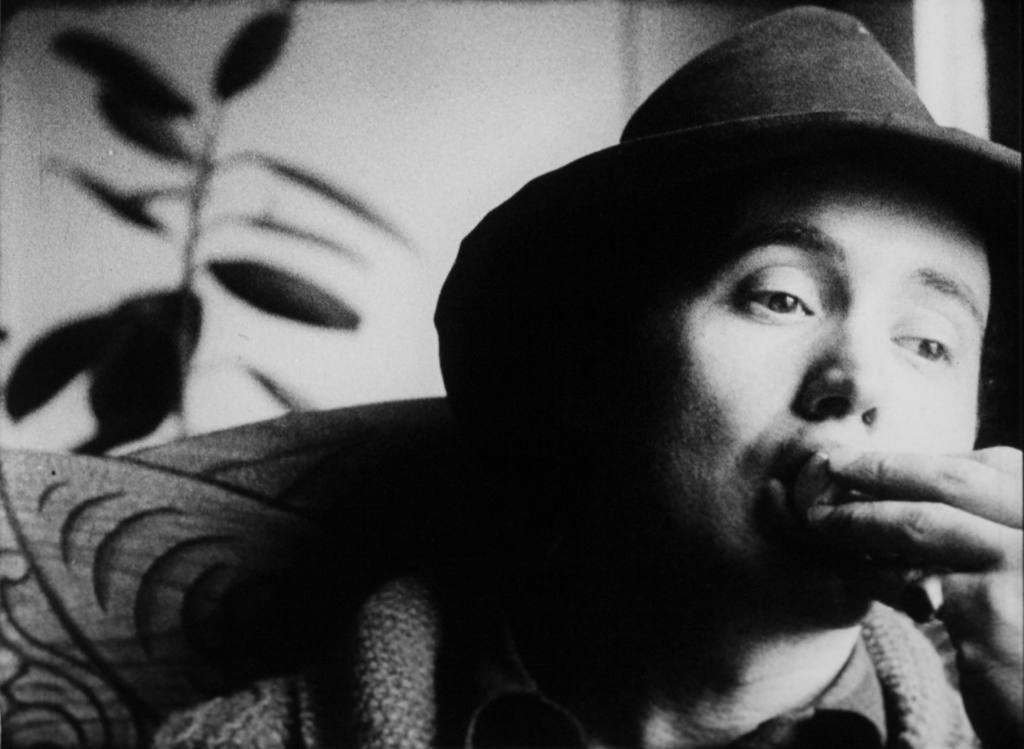 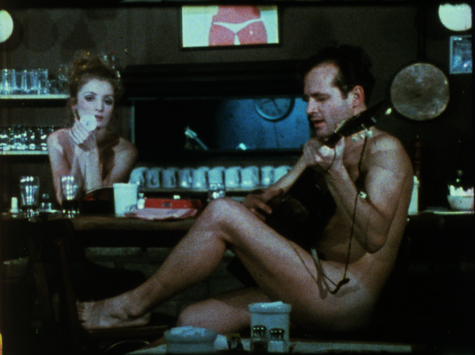