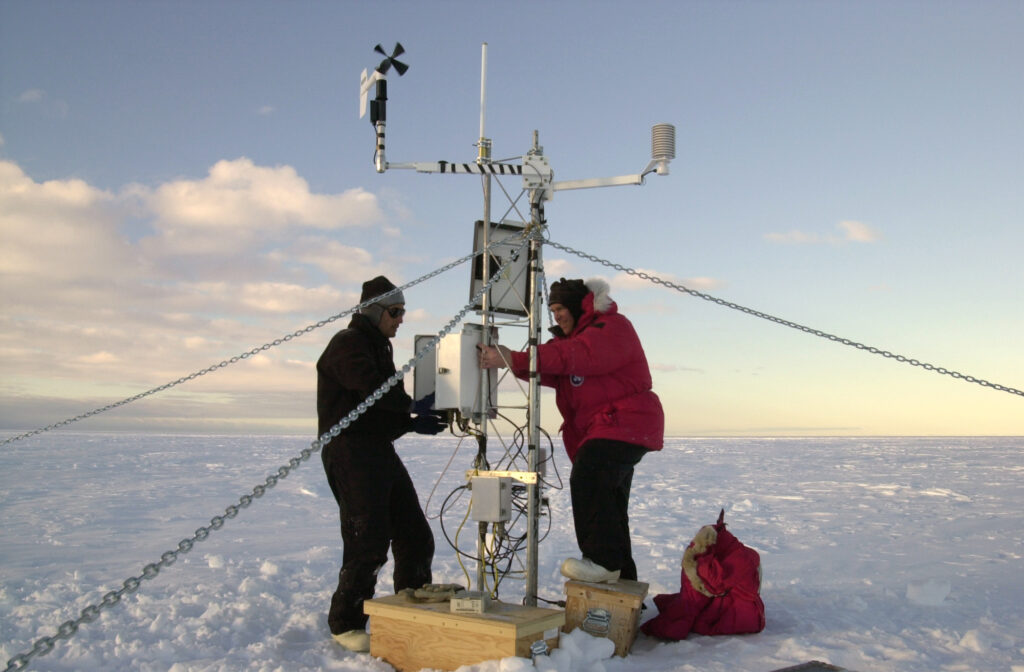 Encounters at the End of the World

“An investment banker/bus driver, a philosopher/forklift driver and a glaciologist/poet are just three of the many ‘professional dreamers’ who inhabit the strange world of Antarctica’s McMurdo Station in Encounters at the End of the World. As in many of his films, Herzog’s particular gifts for delving into the depths of human nature and for intuitive observations are richly illustrated through his exploration of enigmatic landscapes. Over the course of the film, he juxtaposes Antarctica’s astonishing natural vistas with a revolving cast of characters from all walks of life who, much like their surroundings, cannot be found anywhere else on earth… With a limited budget and an abbreviated shooting schedule, and under stressful physical conditions, he is able to convey the most intimate details of a nearly impenetrable world that includes everything from solitary humans and prostitute penguins to single-celled organisms that possibly exemplify the first signs of intelligent life, all while creating a visceral viewing experience.” — Elisabeth Greenbaum Kasson, International Documentary Association