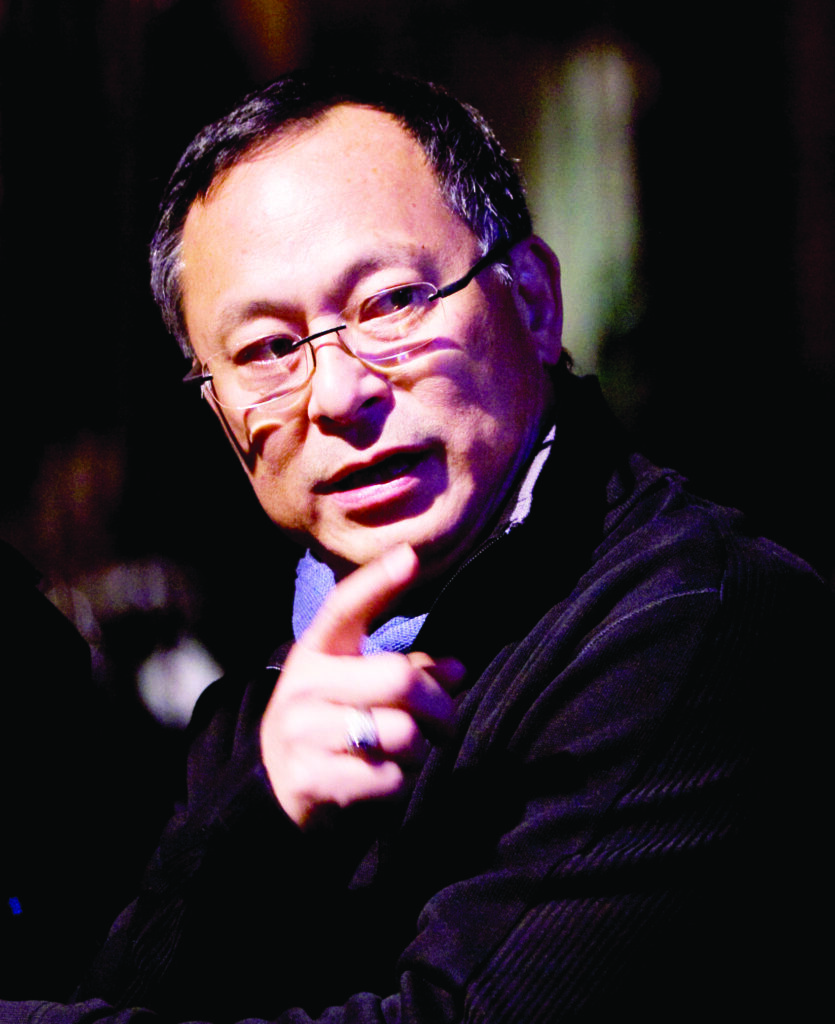 An Evening with Johnnie To

Join world-renowned filmmaker Johnnie To for an in-depth discussion of his films and career. Over four decades, To has built a film production empire that has become a hallmark of quality filmmaking in Hong Kong and directed or co-directed nearly seventy feature films. At this evening’s event, moderated by SFFILM Executive Director Noah Cowan, To will discuss the evolution of his unique aesthetic, his exceptional ensemble of writers and actors, and how he captures those “How did he do it?” shots that amaze audience and critics alike.