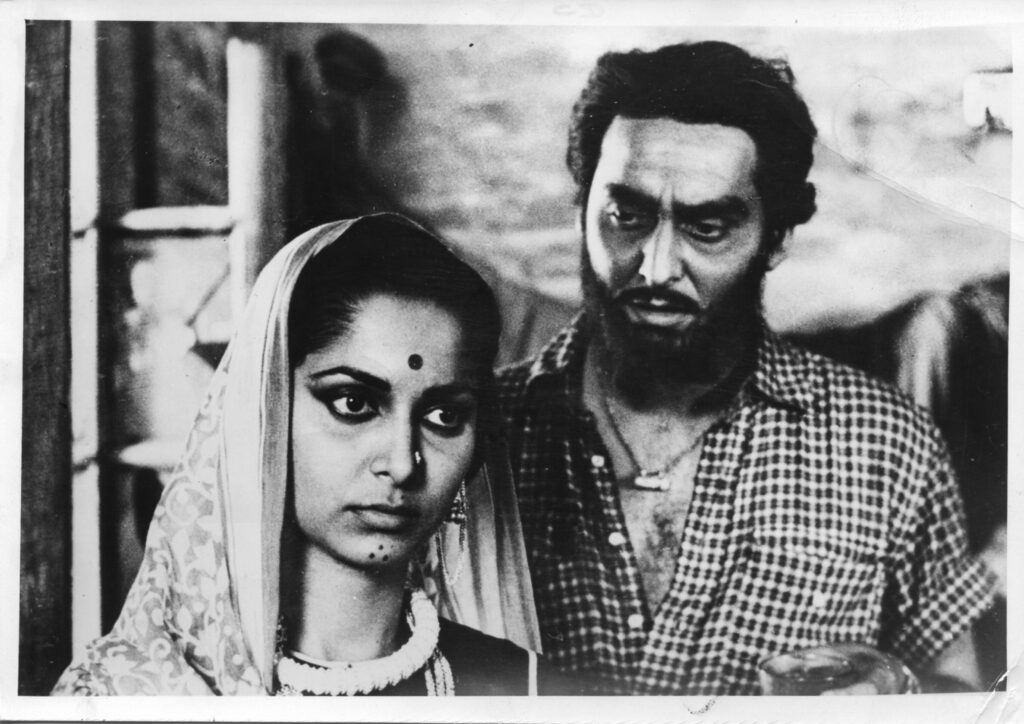 “The great Bollywood superstar Waheeda Rehman stars in one of Ray’s most atypical films, a commercially successful noir melodrama filled with taxi drivers, drug smugglers, and prostitutes….Soumitra Chatterjee, a long way from his performances in The World of Apu, plays a proud, down-on-his-luck Rajput taxi driver who starts working for a corrupt merchant known for opium trafficking, while Rehman costars as a prostitute who soon finds herself in peril. Surprisingly nuanced for a commercial melodrama, surprisingly (and entertainingly) pulpy for a Ray film, The Expedition won the National Award in India in 1962.” — BAMPFA