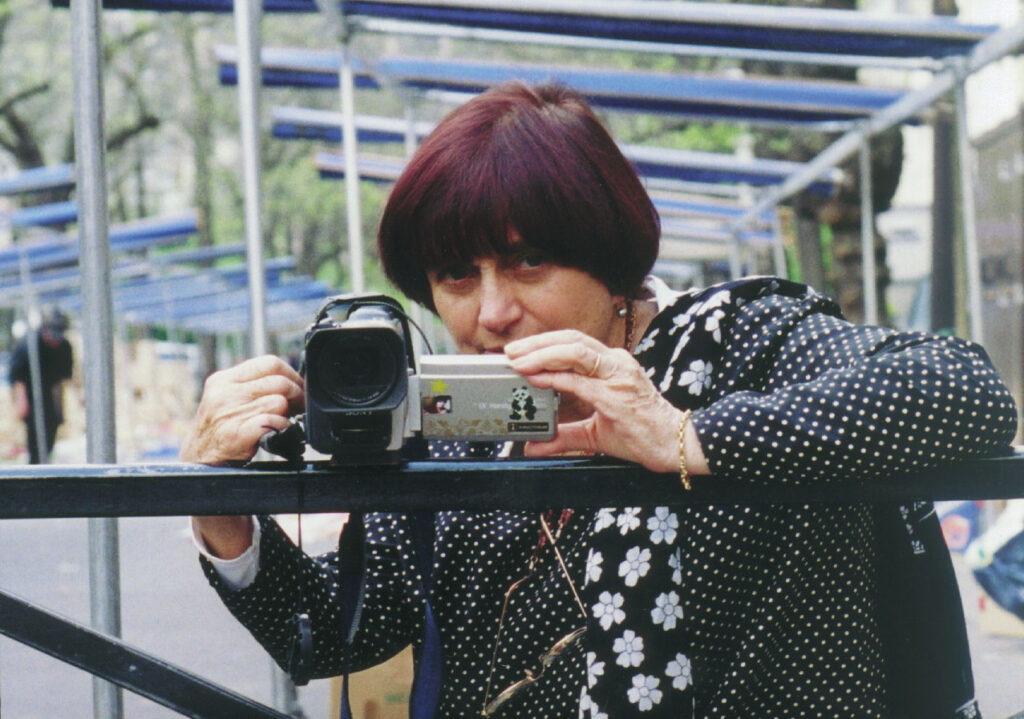 “Agnès Varda explores the cinematic medium in this fresh documentary about gleaners, or scavengers, who find and make use of what others have thrown away. Inspired by Jean François-Millet’s famous painting The Gleaners, Varda takes her minicam into the French countryside in search of the modern-day equivalents of the painting’s peasant women scouring the fields after harvest, picking up what the harvesters failed to gather. Varda’s search takes her to some obvious destinations — potato fields in Beauce, vineyards in Provence — but also on some accidental detours, as when she encounters an eccentric who proudly acknowledges that he has nourished himself solely on garbage over the past ten years, or the well-educated ascetic who cites the nutritional value of various vegetables as he picks them off the ground after a farmer’s market in Paris. Varda’s presence is always purposefully evident: She acknowledges herself in the film’s title as another gleaner, and her voiceover commentary includes ruminations on her role as a gleaner of images, while her camera lingers on objects that fascinate her — the wrinkled skin of her aging hand, the trucks that pass on the highway, the collection of heart-shaped potatoes from her trip to Beauce, now rotting and growing eyes.” — Beverly Berning, San Francisco International Film Festival