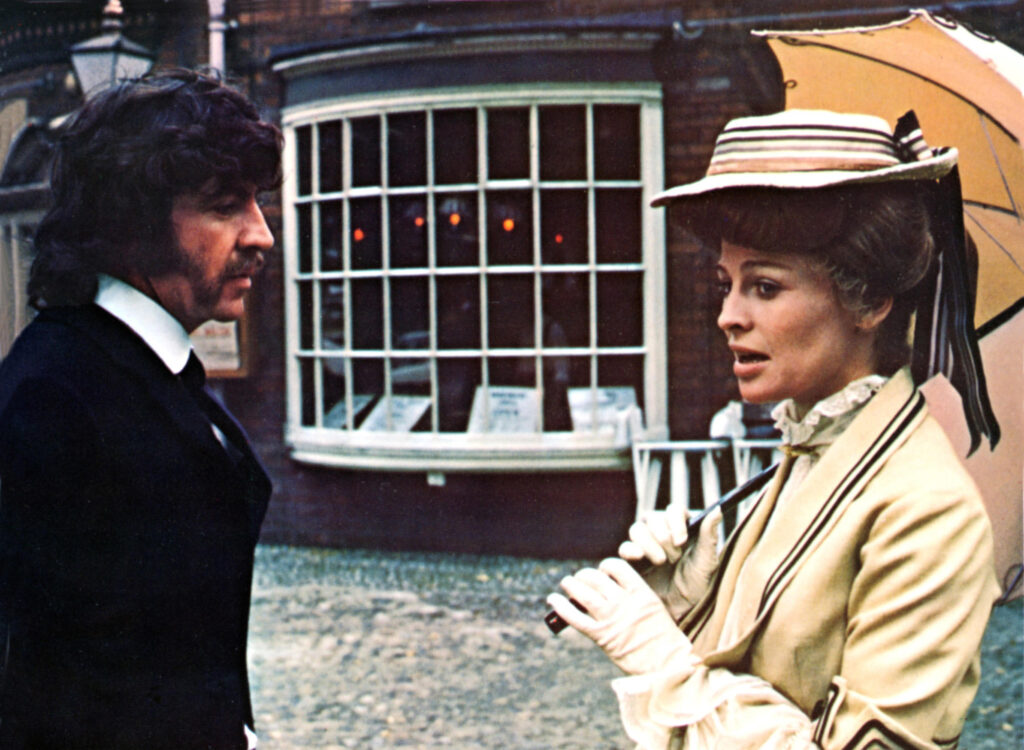 An exceptional adaptation of L.P. Hartley’s novel, this film won the grand prize at the 1971 Cannes Festival, bringing further acclaim to the exceptional collaborations of director Joseph Losey and the writer Harold Pinter (The Servant, Accident). This story, set in the late nineteenth century, describes events occurring during one of those languid Edwardian summers preceding World War I, when young Leo agrees to be a go-between, carrying messages and letters of assignation between an adulterous couple. The Go-Between is a fascinating, emotionally taut exposure of realities hidden beneath the civilized exterior of a polite society — it is the filmic essence of Edwardian drama, as disquieting as acid on lace.

“The Go-Between…is full of those contradictions that make both life and movies interesting. It’s an idyll about murder, a charming tale of casual cruelty, and a terrifying picture of an innocent love.”
— Vincent Canby, The New York Times