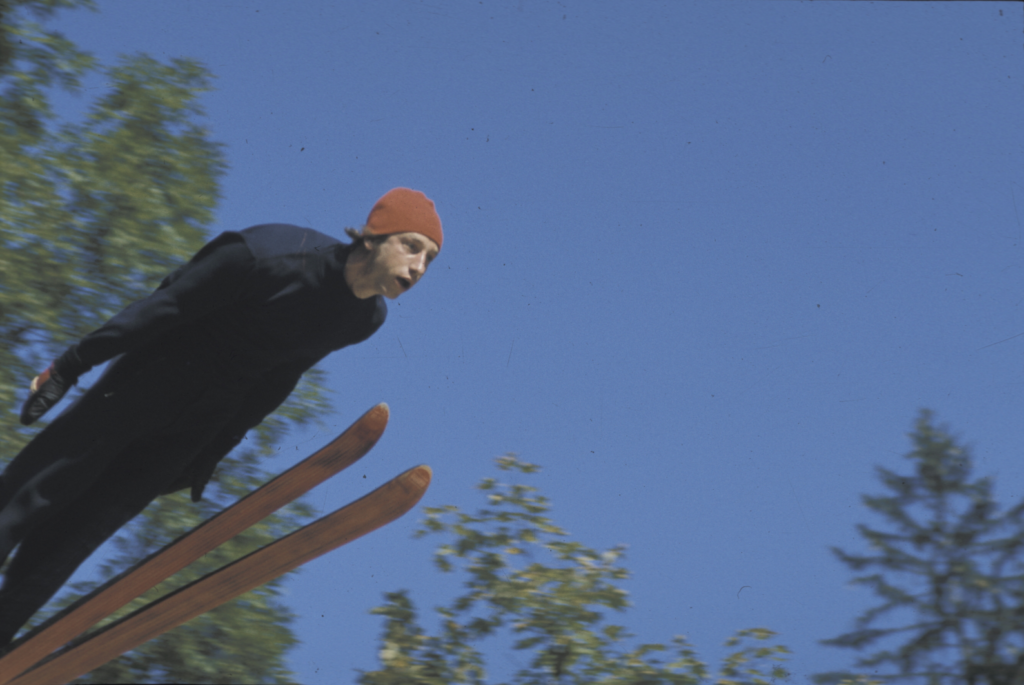 With an introduction by Werner Herzog

“Herzog’s most memorable films have a euphoric effect, making the audience aware of the full potential of life. In the worlds his films create and observe, anything is possible and even achievable. For example, a simple craftsman can extend the limits of human existence. In Herzog’s oeuvre, this film, like the ski-flying abilities of Walter Steiner, ranks near the very top.” — Michael Koller, Senses of Cinema

“Herzog, a surrealist to the core, knows that the real world offers more fantastic phenomena than anything he can imagine.” — Time Out London

How Much Wood Could a Woodchuck Chuck is “a documentary account of the World Championship contest for livestock auctioneers, conducted in the Amish country of Pennsylvania… Since the auctioneers’ language is unintelligible to anyone save potential cattle buyers, the film becomes a study of gestures, a chance to view the contestants’ near-fanatical animation in abstract terms. The auctioneers’ absolute dedication to an unfathomable craft has the kind of freakishness that has often fascinated Herzog in the past, and here he once again examines odd behavior with distance and clarity.” — Janet Maslin, The New York Times

How Much Wood Could a Woodchuck Chuck