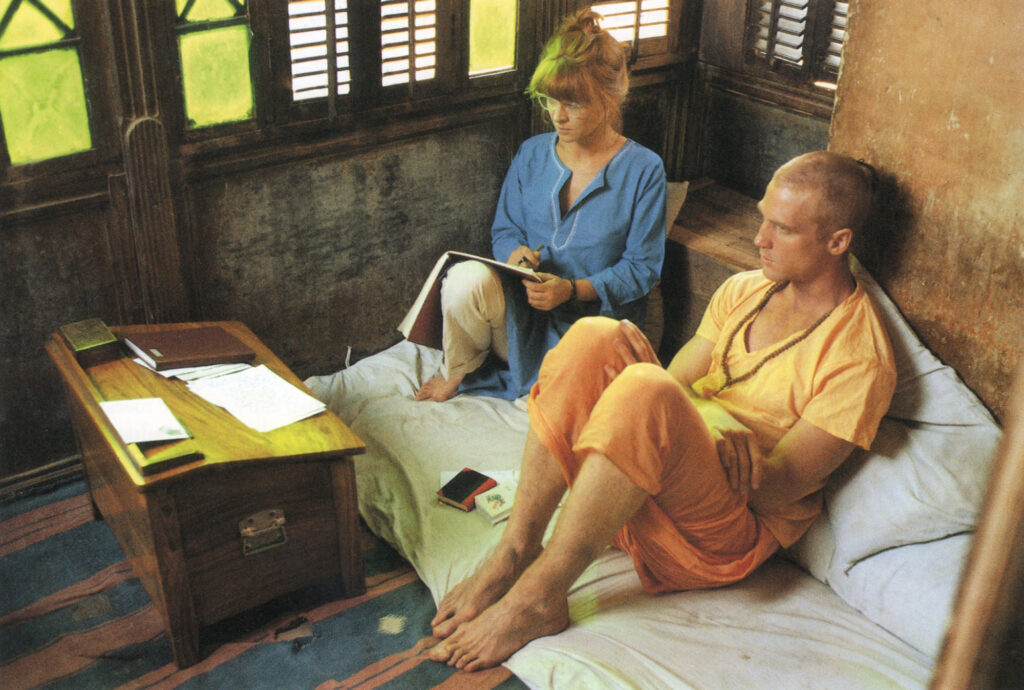 “Heat and Dust follows a pair of intertwined stories about two Englishwomen living in India more than fifty years apart. In 1923, Olivia (Greta Scacchi) shares an uninspired marriage with Douglas Rivers (Christopher Cazenove), an English civil servant in the colonial India of the 1920s, which leads to her embarking on an affair with Nawab of Khatm (Shashi Kapoor)…a romantic but decadent minor Indian prince 1982, Anne (Julie Christie), Olivia’s grand-niece, travels to India to unravel the mystery of Olivia’s life, which her family regarded as ‘something dark and terrible.’ While there, Anne discovers — and then seems to repeat — the scandal that her independent-minded ancestor caused two generations before, prompting Anne to re-assert her own independence five decades later.” — NYIFF