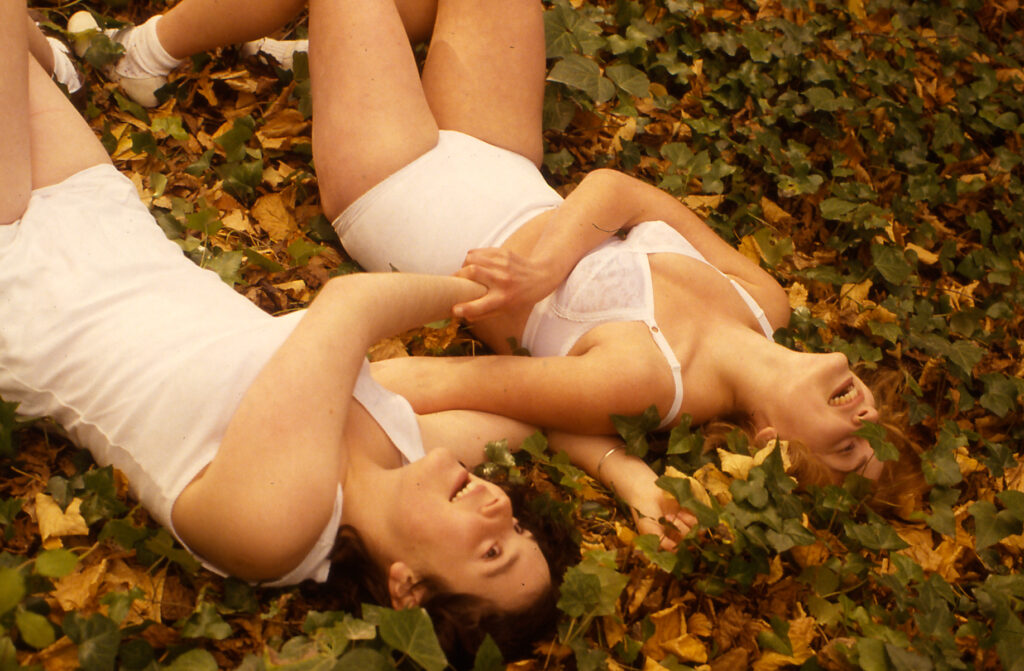 Selected by Christine Vachon, who is expected to attend this screening

“Before Peter Jackson traversed Middle-earth, he took a peek into the Fourth World, an imaginary place of teenagers Juliet and Pauline. A friendship ignited by the ‘frightfully romantic’ health defects of two young girls sitting out gym, the connection of Juliet and Pauline finds them creating a universe in which Mario Lanza rules, and Orson Welles might be lurking in any dark corner. Their adoration of each other causes concern for their parents, threatening a sailed ship to split up their bond. Hilarious and dark, Heavenly Creatures was the first feature film appearance of both Melanie Lynskey and Kate Winslet. It gets at something rare with its portrayal of obsessive friendship, and leaves you loving these murderous girls.”
— Alamo Drafthouse

“An exhilarating retelling of a 1950s tabloid murder, [Heavenly Creatures] combines original vision, a drop-dead command of the medium, and a successful marriage between a dazzling, kinetic techno-show and a complex, credible portrait of the out-of-control relationship between the crime’s two schoolgirl perpetrators.”
— Variety