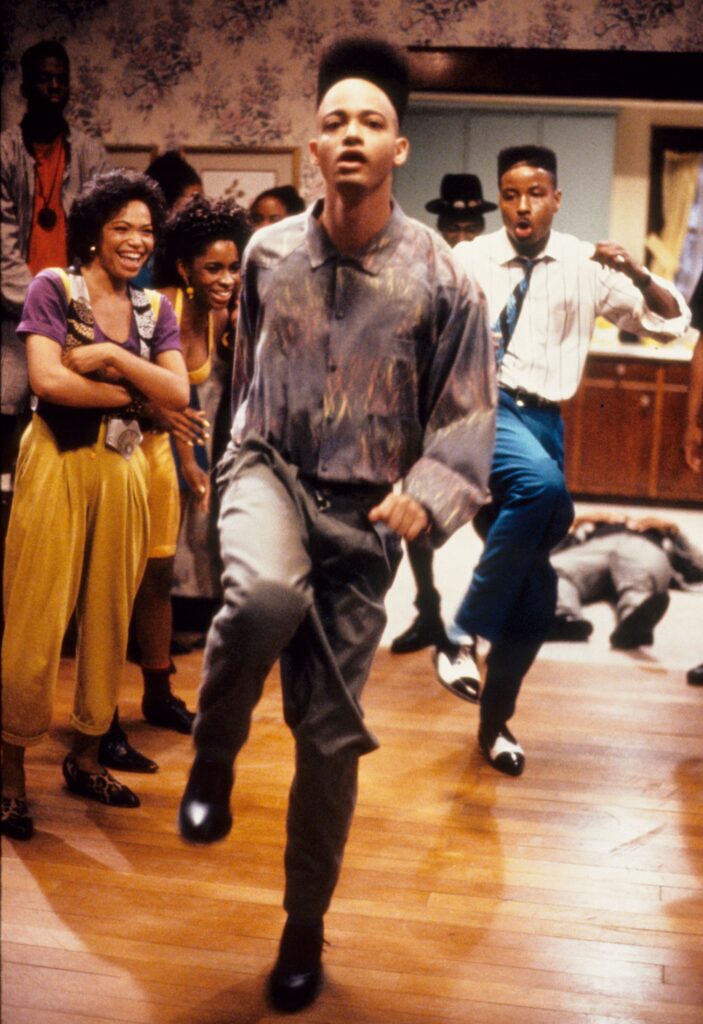 “[Hip-Hop stars] Kid ’n Play defined a generation of teenage schemers and style icons. In this classic ’90s teen film, Play’s (Christopher Martin) parents are out of town, and he’s planning the house party to end all house parties. His best friend, Kid (Christopher Reid), wants to go more than anything, knowing Sydney, the hottest girl in school, is sure to be there. But when Kid gets into a fight at school, his father grounds him. Still determined to go, Kid sneaks out of the house and faces one calamity after another as he makes his way to Play’s house and the party of the school year.”
— Houston Cinema Arts Festival

Brontez Purnell, whose “explorations of blackness, queerness, maleness, and Southernness take sharp, confident turns between raunch and rhapsody,” has been publishing, performing, and curating in the San Francisco Bay Area for more than ten years. He is the author of the cult zine, Fag School; front man for the band, the Younger Lovers; and the founder and choreographer of the Brontez Purnell Dance Company. He is the author of The Cruising Diaries, Johnny Would You Love Me If My Dick Were Bigger, and Since I Laid My Burden Down.