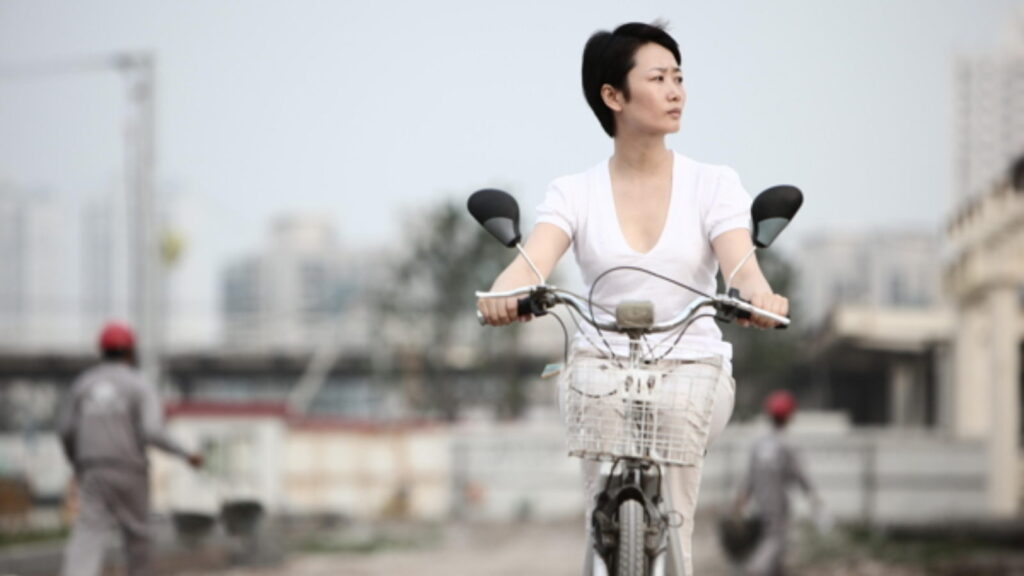 I Wish I Knew

“Commissioned for the 2010 World Expo in Shanghai, Jia Zhangke’s I Wish I Knew is at its most basic level an interview-heavy portrait of China’s largest city, its people, and their tumultuous relationship with history. But it’s also intimately concerned with the experience of the exile, the visual exploration of the contemporary city and the question of the cinematic representation of lived experience.

Among the dozen or so men and women Jia interviews are a disproportionate number of people involved in varying degrees with the film industry, a fact that makes I Wish I Knew something of a cinephile’s delight. Hou Hsiao-hsien shows up to explain how political turmoil in Shanghai forced him to shoot his 1998 film Flowers of Shanghai in his native Taiwan. Both the star of Fei Mu’s 1948 classic, Spring in a Small Town, and the director’s daughter recall the movie’s initially cool reception and the filmmaker’s subsequent exile to Hong Kong…Intercut with these reminiscences is footage from the handful of films under discussion.” (Slant Magazine)