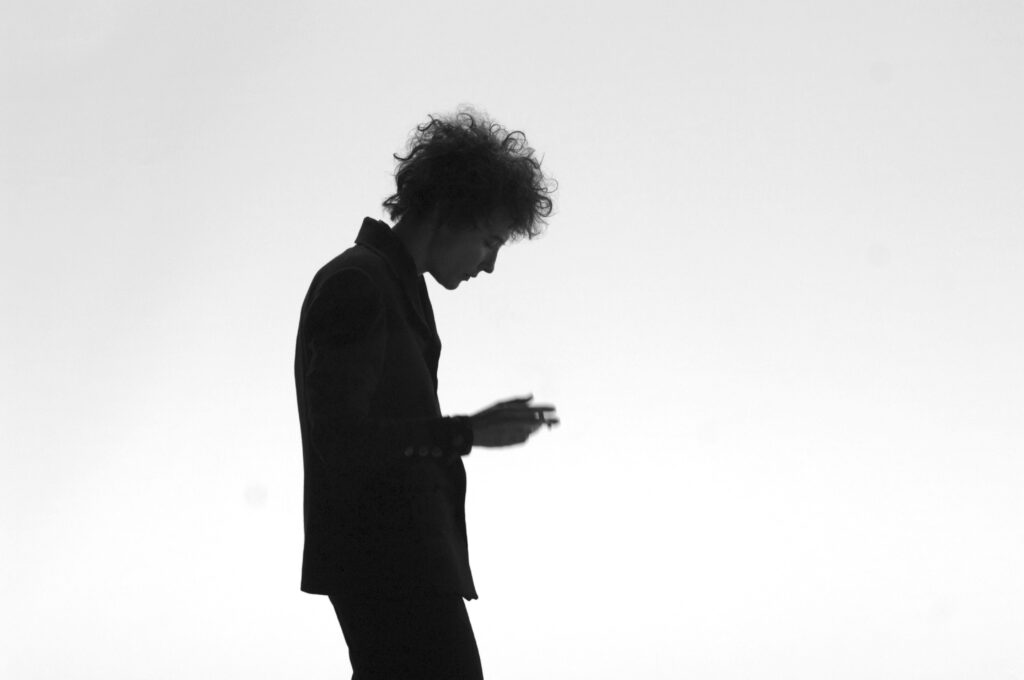 “How do you film the life of an artist as protean, elusive, egomaniacal, imaginative, surprising, and heavily mythologized as Bob Dylan? Haynes’s playful, gutsy biopic, in which six actors take turns embodying one of America’s most legendary musicians, considers that question and swallows it whole. It was in Haynes’s movie that Heath Ledger gave one of his best performances, but the star of the show is Cate Blanchett, who turns Dylan’s rock-star persona into a heroic, electrifying showcase for her own remarkable gifts.”
— Film Society of Lincoln Center

“I’m Not There says, among other things, that the presence of politics in works of art, like the presence of the artist’s personality, is at once unavoidable and virtually inexpressible. The audacity, beauty, and complexity of Haynes’s ironic celebration-and-critique are, quite literally, unlike anything you’ve ever seen before. Incidentally, the music’s cool, too.”
— Larry Gross, Film Comment