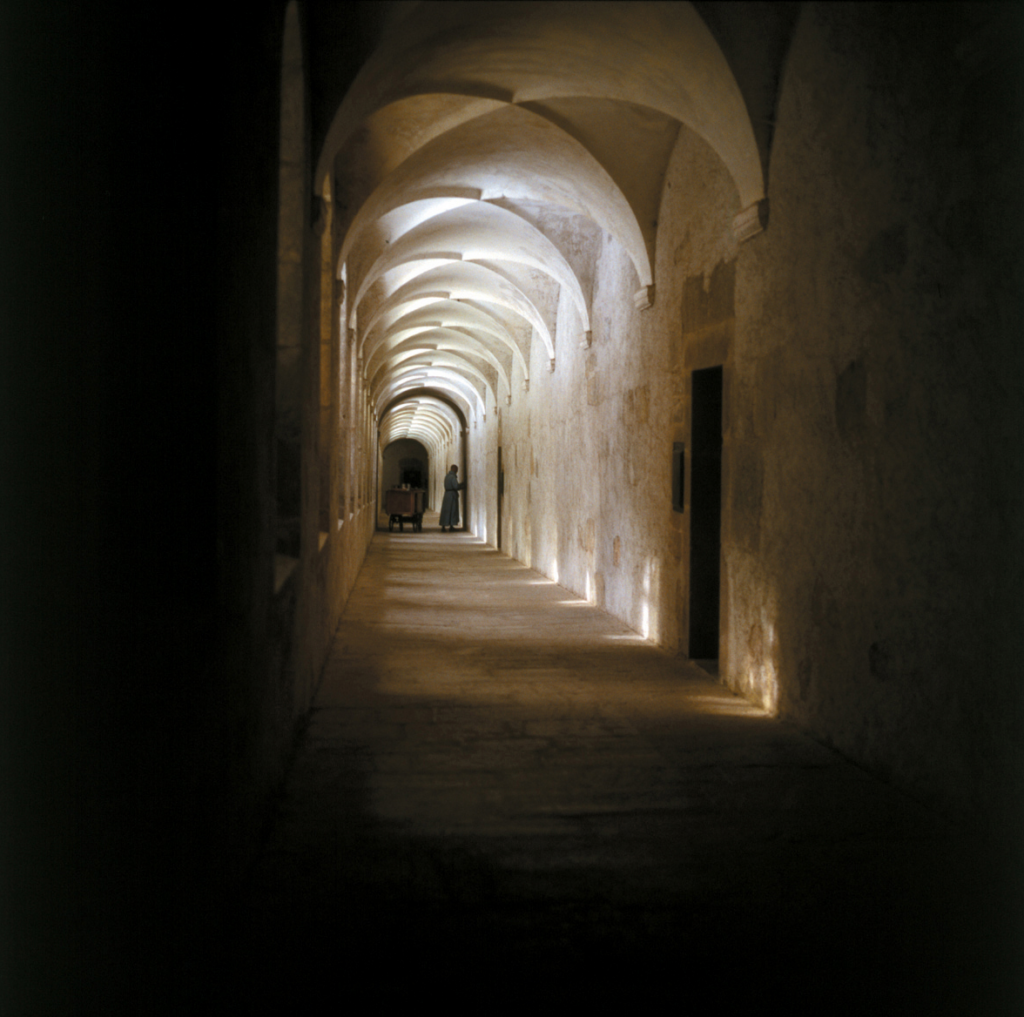 “Nineteen years after his first encounter with the monks of the legendarily strict and reclusive Carthusian Order, Philip Gröning was finally granted permission to film their daily life within the Grande Chartreuse monastery in the French Alps. Living among them for several months, Gröning’s lucid portrayal is characterized by the austerity of the monks; large portions of the narrative are entirely silent, the visuals gorgeously pure..… As time passes, little changes. There is a singularity of purpose in both their lives and in the film, creating, says Gröning, ‘a film like a cloud…a film that, more than depicting a monastery, becomes a monastery itself.’ The result is a meditative journey that is richly experienced rather than just observed, offering insights into a life of simplicity, silence, and deep contemplation.” — Ilya Tovbis, San Francisco International Film Festival