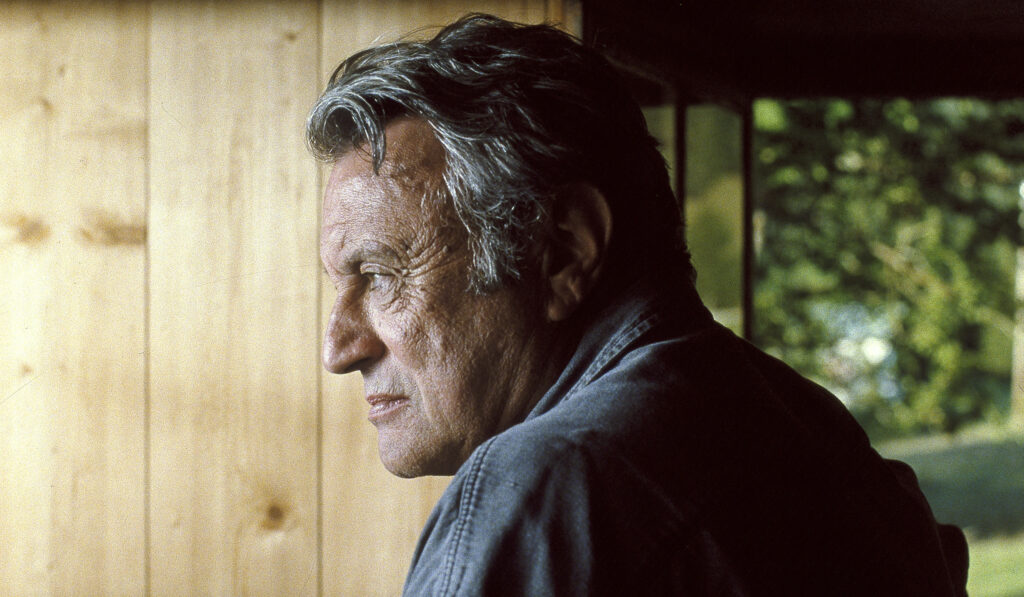 “Inspired by philosopher Jean-Luc Nancy’s reflection on his heart transplant and built around the eloquently brooding presence of Michel Subor, The Intruder is a film about longing on the deepest level imaginable—for a son on the other side of the world and for a life that is always elsewhere. Shot, as always, by the great Agnès Godard.”
— Kent Jones, SFFILM Festival