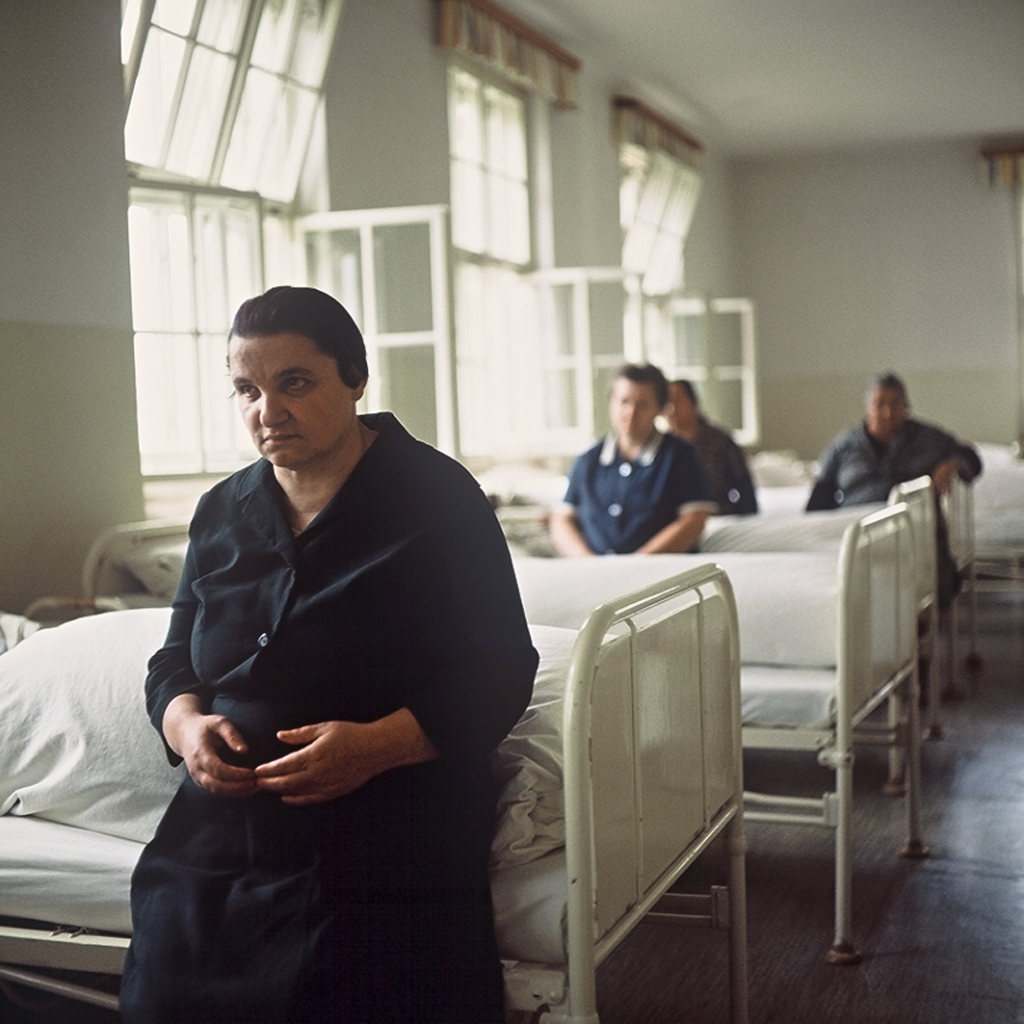 Land of Silence and Darkness

The most stripped-down of Herzog’s nonfiction films, and one that he has said he would most like to be available to audiences, Land of Silence and Darkness follows Fini Straubinger, a middle-aged woman who, after losing her sight and hearing in her teens, has spent her life trying to communicate with and help foster understanding on behalf of other deaf and blind people.

“Herzog makes even hothouse cacti and park trees seem unearthly. It’s one of the most powerful of Herzog’s many bottomless mysteries — we watch but we cannot see in; likewise, Fini and her compatriots have no or little knowledge that they are being filmed, or what, in fact, that might mean.” — Michael Atkinson, The Village Voice

“As a rule, Werner Herzog’s documentaries are more unearthly than his fictions. This 1971 study of Germany’s deaf-and-dumb population presents its subjects as a privileged class with access to an alternate reality. Herzog shuns the expected tone of social-worker condescension in favor of mystic’s awe. A remarkable, unaccountable film, both cold and moving.” — Dave Kehr, The Chicago Reader