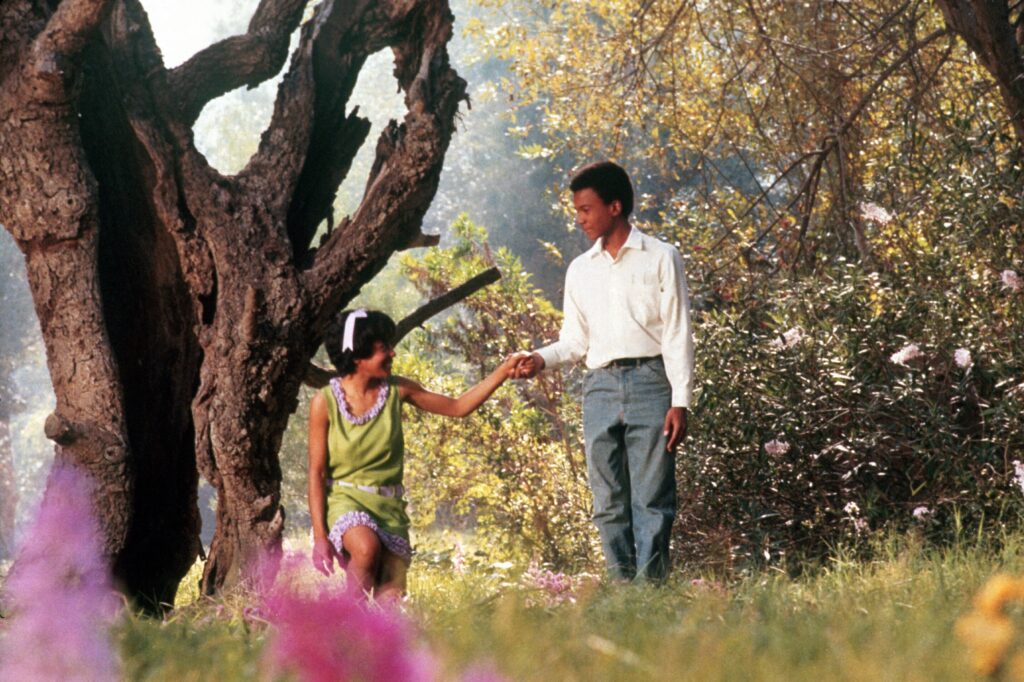 Based on his semi-autobiographical novel of the same name, The Learning Tree established Gordon Parks as the first black director of a major Hollywood studio film. “His victory…in directing The Learning Tree was a victory for all of us,” observed the director Melvin Van Peebles of the movie’s seminal role in African American culture. Parks was a photographer of world renown, a Life magazine photojournalist for over twenty years, and was considered among the most influential filmmakers of the postwar years. He wrote, produced, directed, and was the cinematographer for The Learning Tree. He also wrote the music for the film’s soundtrack.