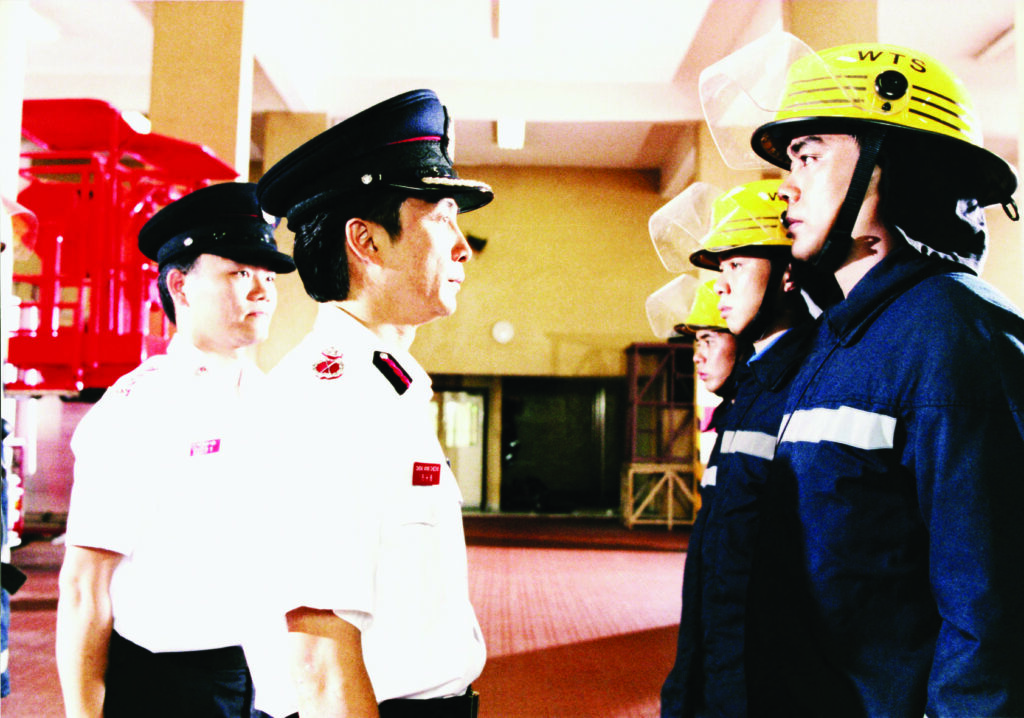 Part of Modern Cinema: Johnnie To

A team of Hong Kong firefighters in a brigade with a reputation for bad luck are at the core of this ensemble action drama. Many members of the squad battle personal demons while struggling to save lives, and the dynamic of the group is key as they adjust to a tough new chief. The film’s climax is a spectacularly sustained action sequence in which the squad attempts to extinguish a massive blaze in a weaving factory.

“Lifeline is one of my favorite Johnnie To films…containing one of cinema’s great action sequences involving a fire that seems as unstoppable as a waterfall, with the bonus of a throat-catching epilogue.”
— David Bordwell, davidbordwell.net

This season of Modern Cinema is sponsored by