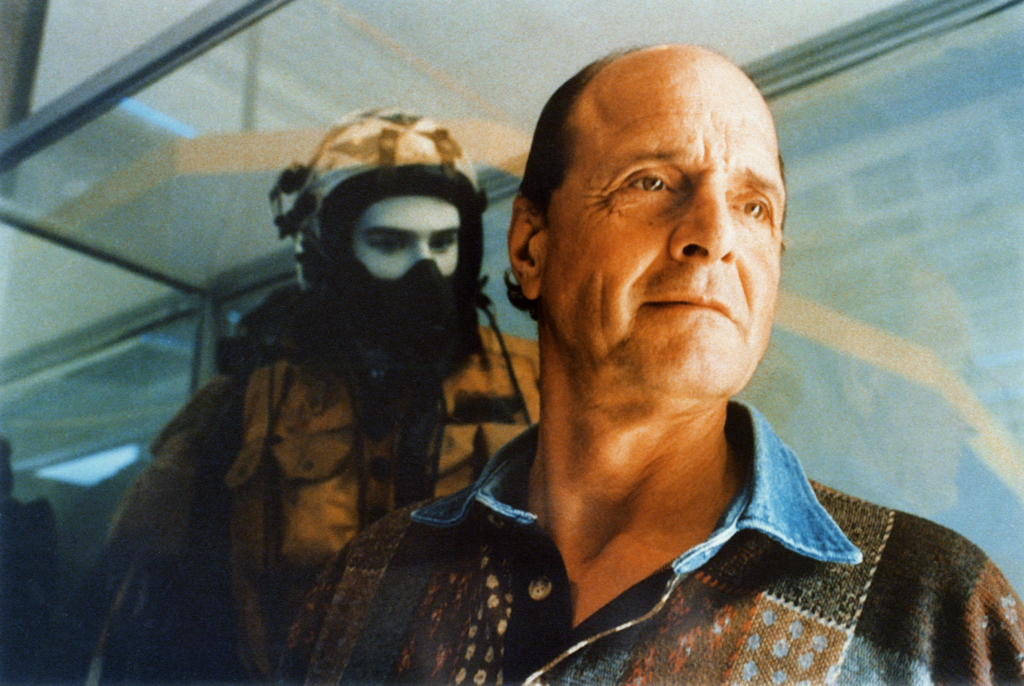 Herzog mines the memories of the haunted and heroic pilot Dieter Dengler, and his remarkable journey from post-WWII Germany to San Francisco to Vietnam. Shot down over Laos and taken prisoner on his first mission to Vietnam in 1966, Dengler later engineered a hair-raising escape. Allowing Dengler to narrate his own story, Herzog travels him to the important locations in his history. Sometimes blurring the lines between fact and fiction, the film weaves a vivid portrait of a remarkable life.

“Herzog has often blurred the conventional distinction between fiction and nonfiction, and Little Dieter Needs to Fly is no exception. Here, Herzog has invented significant motifs and visual flourishes that heighten the true story’s emotional effectiveness and entertainment values, without violating the essential facts.” — Emmanuel Levy, Variety

“Like many of Herzog’s documentaries, Little Dieter seems primarily interested in philosophical inquiry — in this case, trying to understand how somehow could live an ordinary, fulfilling life after surviving such a nightmarish crucible.” — A.A. Dowd, The A.V. Club