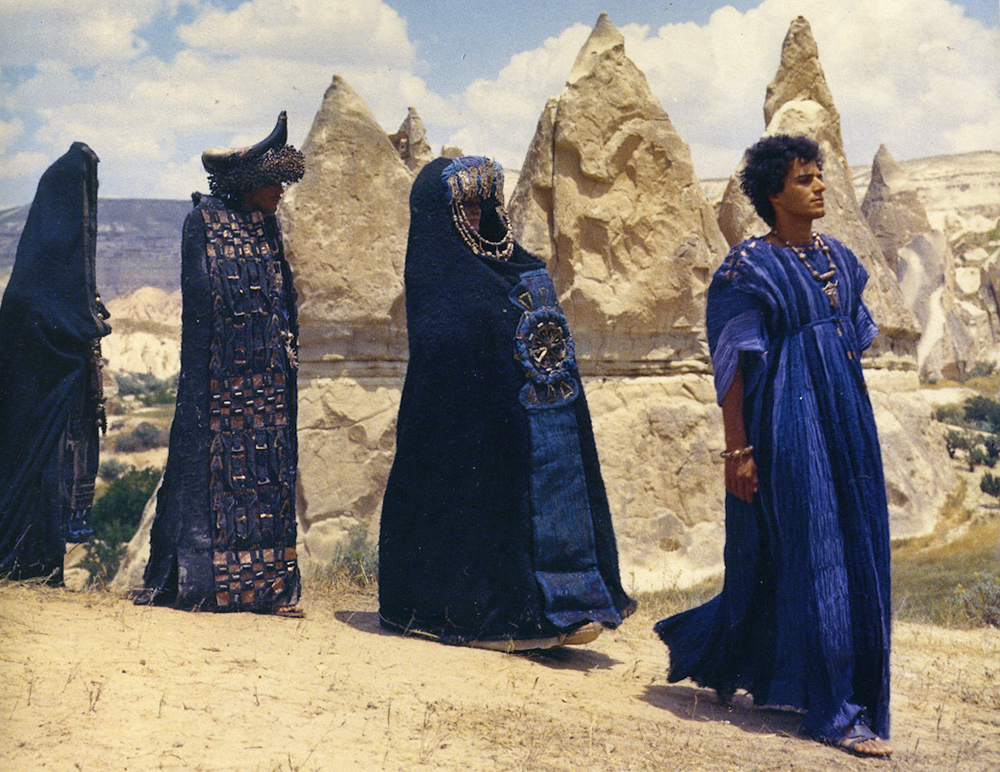 In her only onscreen role, opera star Maria Callas brings a riveting intensity to the role of Medea, the sorceress who was seduced and abandoned by Jason, the seafaring adventurer famed for his search of the Golden Fleece. Conjuring the most primal instincts of self-preservation and motherhood, Pasolini’s Medea unfolds the ancient myth of betrayal and revenge to create an allegorical world of magic, sacrifice, and political power plays.