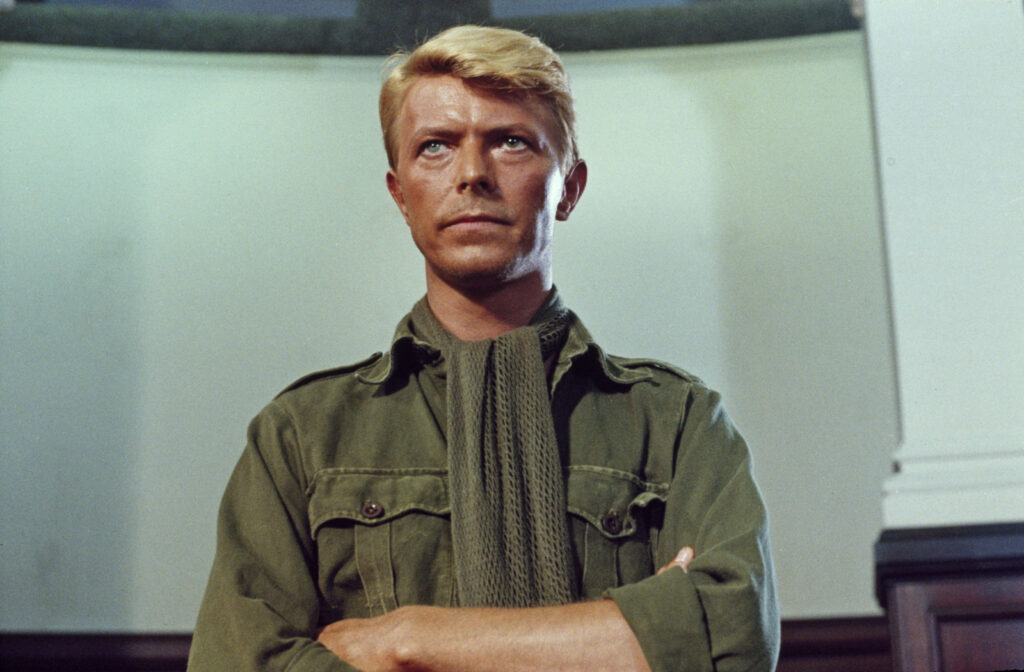 This event has been rescheduled and tickets are $5 for SFMOMA and SFFILM members.