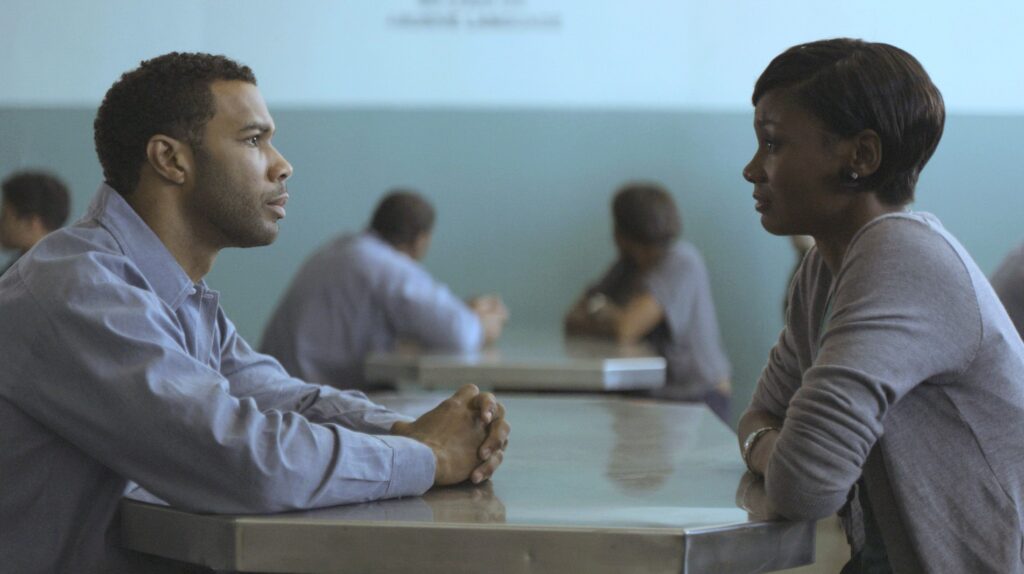 “The winner of the 2012 Sundance Film Festival Award for Directing, Middle of Nowhere is an elegant and emotional drama chronicling a woman’s separation from her incarcerated husband and her journey to maintain her marriage and identity. Through a chance encounter and a stunning betrayal, Ruby is propelled in new directions of self-discovery.”

Mohammad Gorjestani was born in Tehran, Iran, and immigrated to the United States during the Iran-Iraq War. As a filmmaker he explores narratives of underserved and marginalized characters and communities. In 2014, his near-future drama Refuge was selected to screen at the Tribeca and SXSW Film Festival. He has earned 8 Vimeo Staff Picks for his short films and has been featured by CNN, The Guardian, and The Atlantic. In 2018, he won the Tribeca X Award for his film Sister Hearts exploring the theme of incarcerated women. He is currently developing his first feature film and is based in San Francisco where he is also co-founder of Even/Odd Films.