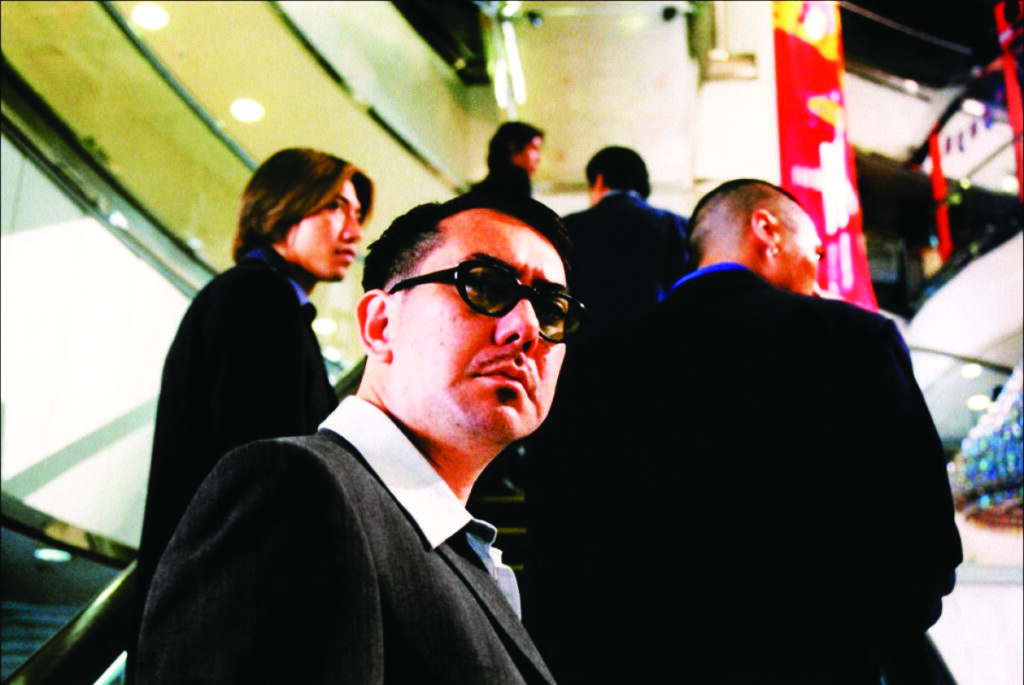 Johnnie To, The Mission, 1999 (still); image: courtesy Taste of Cinema and tasteofcinema.com

With a Q+A by Johnnie To

“Five of Hong Kong’s top character actors take center stage in this steadily crafted assassin’s tale that pays tribute to the male-bonding action films of Howard Hawks, Don Siegel, and Akira Kurosawa (To cites Seven Samurai as an inspiration). The Mission follows a motley assortment of gunmen—an ice-cold hairdresser, a hardwired bartender, a pimp, “the rookie,” and “the veteran” — quickly assembled to keep a triad leader alive. Leaving the pyrotechnics aside except for a few memorable, almost mathematically staged gunfights (getting all five bodyguards in one shot is To’s obsession), the film concentrates on the downtime between the bullets, when the men kill time, make jokes, and bond. Though it takes place in a nocturnal, nearly empty Hong Kong, the film recalls grunt-level World War II–era works like Mann’s Men in War or Fuller’s Steel Helmet, zeroing in on doomed “men in the field”: loyal, skillful, focused, and utterly oblivious to their bosses’ machinations and double-crosses.”
— BAMPFA