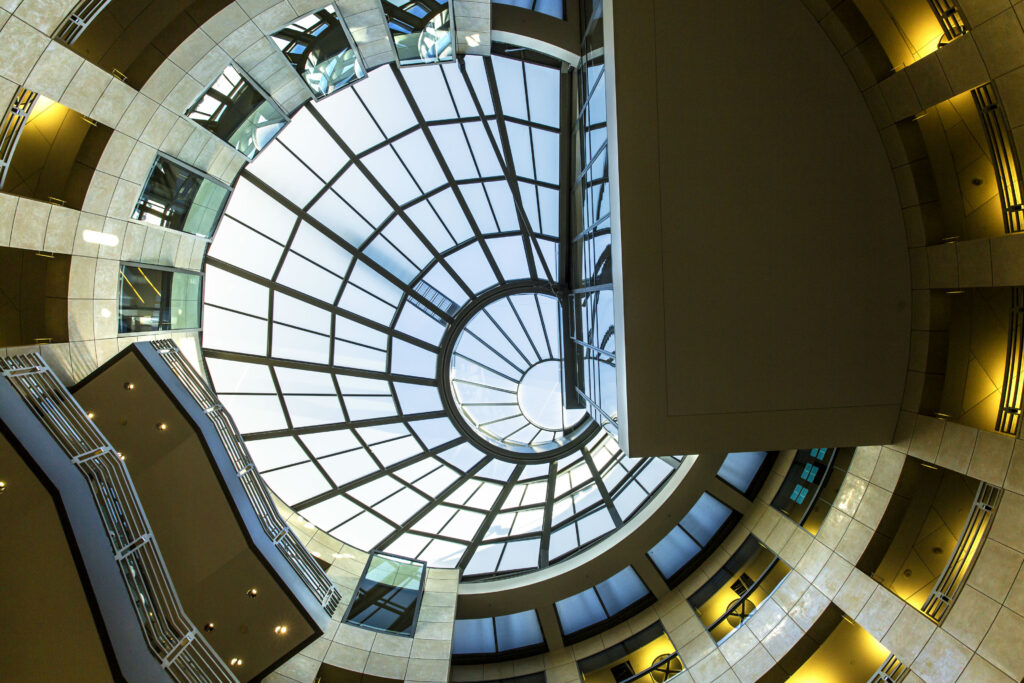 Free and open to the public

Celebrate shared imagination during the first edition of Night of Ideas in San Francisco! Be part of an exciting evening to think together with urbanists, artists, entrepreneurs, scientists, scholars, librarians, community organizers, and residents about the ambitions for our cities in a free 6-hour marathon of discussions, talks, readings, performances, film screenings, concerts, and much more.

Public Knowledge is organized by the San Francisco Museum of Modern Art in partnership with the San Francisco Public Library. The project has been made possible in part by a major grant from the National Endowment for the Humanities: Exploring the human endeavor.

Any views, findings, conclusions, or recommendations expressed in Public Knowledge do not necessarily represent those of the National Endowment for the Humanities.