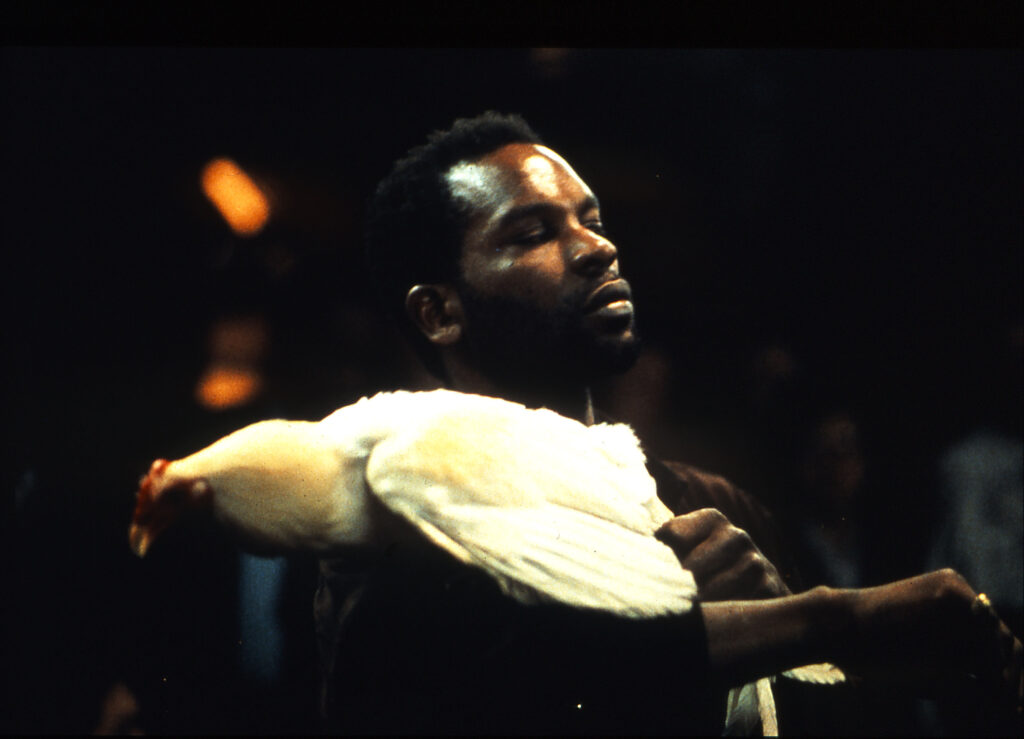 “Isaach De Bankolé and Alex Descas play émigrés trying to hack a living in a restaurant/truckstop/cockfighting arena on the outskirts of Paris. Claire Denis’s rarely screened second feature sets the tone for her later troubled, seductive nocturnes with its intuitively felt roadside portrait of communion and self-destruction.”
— BAMcinématek

Print courtesy of the Institut Français, thanks to the Cultural Services of the French Embassy. 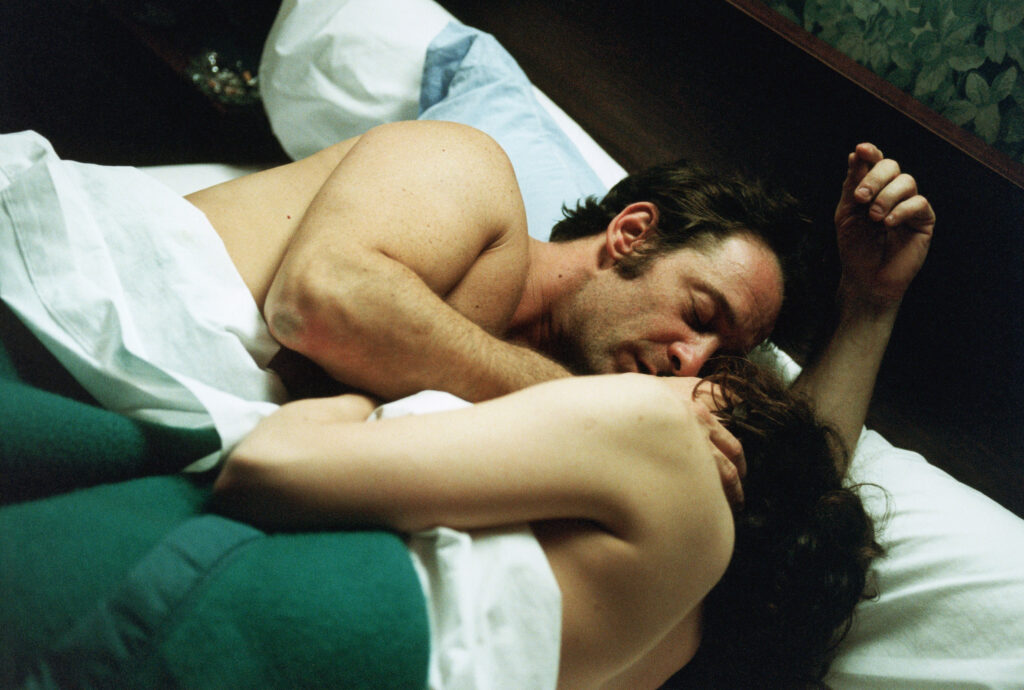 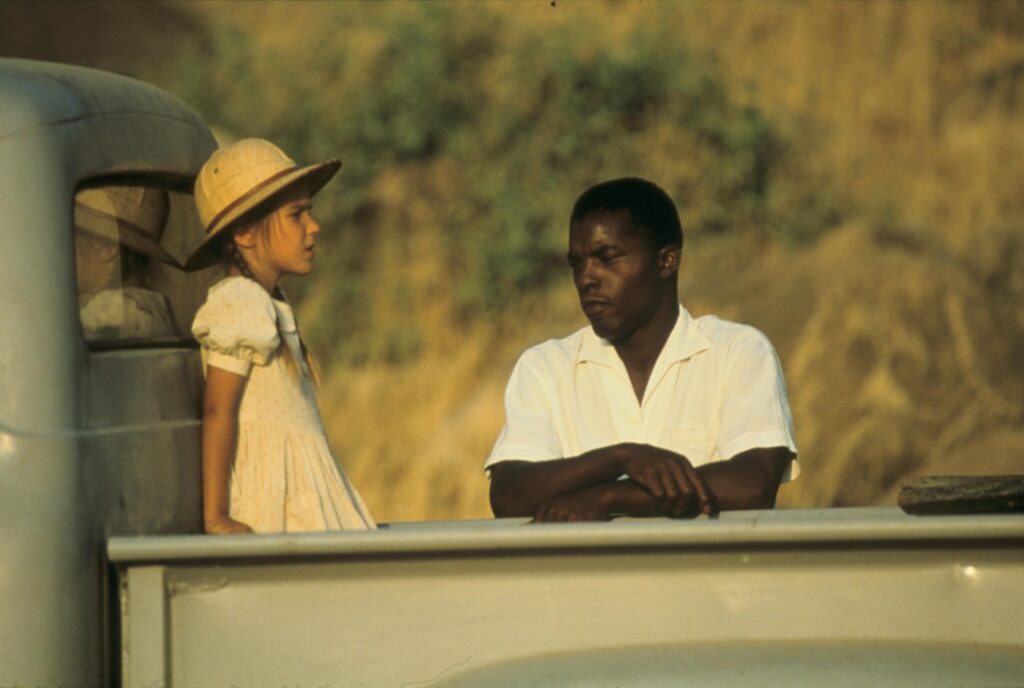